Desalination: A Cure to the Water Crisis

Home About Climate Change Desalination: A Cure to the Water Crisis
by Liz FeNovember 1, 2021October 13, 2021

Itis no secret that our world is suffering from many environmental issues that have been years in the making. From pollution to food insecurity to droughts and fires, there is no disaster our planet hasn’t faced. The trouble arises when we as a society start to feel the heat of the consequences. Water scarcity is one of the largest crises we are facing right now. Three billion people across the globe do not have access to basic hand-washing facilities. Almost a quarter of the population lives in countries that are facing water crises on so many planes. Untreated wastewater is causing hundreds of dead zones where specific areas in the ocean don’t have enough oxygen to support their marine life. The list goes on and I know that these statistics are daunting, to say the least, but we have to face the harsh truth at some point.

When we are faced with such adverse situations, it is easy to feel overwhelmed and prefer to reside in a state of blissful ignorance. But we cannot afford to live in ignorance right now because the world quite literally needs our help. Many are quick to hide behind excuses such as not having enough time or resources or money. Lucky for us, the solutions to the world’s water crises are not as expensive as we think they might be.

In fact, the World Resources Institute conducted a research assignment and discovered that the cost of a sustainable water future is just over 1% of our global gross domestic product (GDP). For those of you who are like me and cannot quite comprehend this, here’s a quick breakdown: 1% of the global GDP is about 29 cents per person, every day from 2015–2030. What’s great is that the economic benefits of investing in the prevention of water insecurity outweigh the costs. Every dollar we spend on water access and sanitation will yield on average $6.80 in return. And if we fail to implement a system with better water management policies, then according to the World Bank regional GDP losses could range from 2–10% by the year 2050.

People, upon hearing of water scarcity, usually imagine drylands, no agriculture, people searching for water just to drink or bathe, and so on. And for many people in certain parts of the world, this is their reality. Experts who are diligently studying the water crisis have estimated that by 2040 many cities across the globe will run out of usable water. It is difficult for people to believe in such statements because after all the world is 71% covered in water, right? And while that may be true, only about 3% of that water is drinkable. The rest is not ingestible because of its salt concentration. This is where the concept of desalination comes in. The concept itself has been around for a while, but it has not been optimized as yet. It is a combination of science, engineering, and technology. For decades desalination has not been used effectively or made affordable for communities to use. But over the last few years, desalination plants are increasing.

The costs for processing salt water into drinking water have dropped quite a bit, but there are still some issues the process poses. The Claude “Bud” Lewis Carlsbad Desalination Plant located 30 miles north of San Diego is the largest plant in North America. According to Yale Environment 360, “easy day 100 million gallons of seawater are pushed through semi-permeable membranes to create 50 million gallons of water that are piped to municipal users.” Carlsbad started fully operating in the year 2015 and has been producing about 10% of the freshwater used by 3.1 million people in that region. The downside though, is that it costs twice as much compared to other sources of water. But that too is slowly changing. Costs of desalinated water are actually decreasing as the technology is evolving and the prices of the other sources are increasing. Economically speaking, there are many places on Earth that need desalination plants because of the high pressure on water resources.

In the earlier stages of the desalination process, there was a lack of efficiency. Reverse osmosis membranes were used to clean the water, but the researchers didn’t know too much about them yet. All the improvements they have made in the past were basically in the dark. What they discovered was that the desalination membranes were not consistent in their density and mass distribution. What the researchers did was that they gave the membranes a more uniform density at the nanoscale. This improved the performance drastically. These new membranes require less energy to purify the water, but the issue is that reverse osmosis membranes still require a great amount of energy. Researchers are still diligently working on this problematic aspect of the process. Once this problem is solved, freshwater management will become ten times easier. 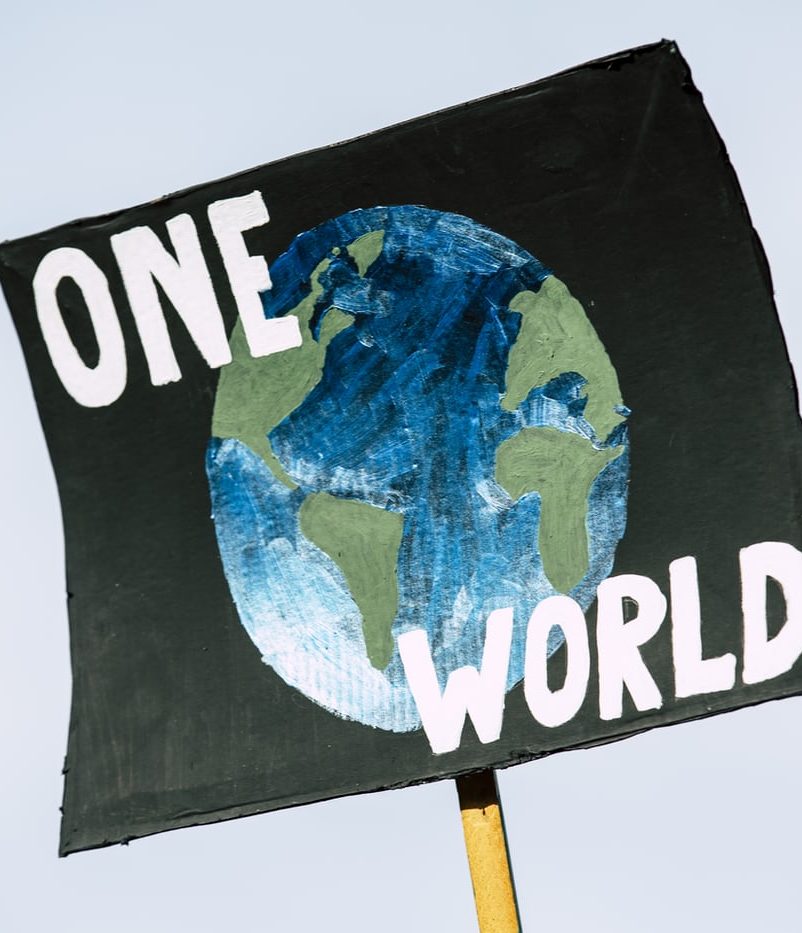 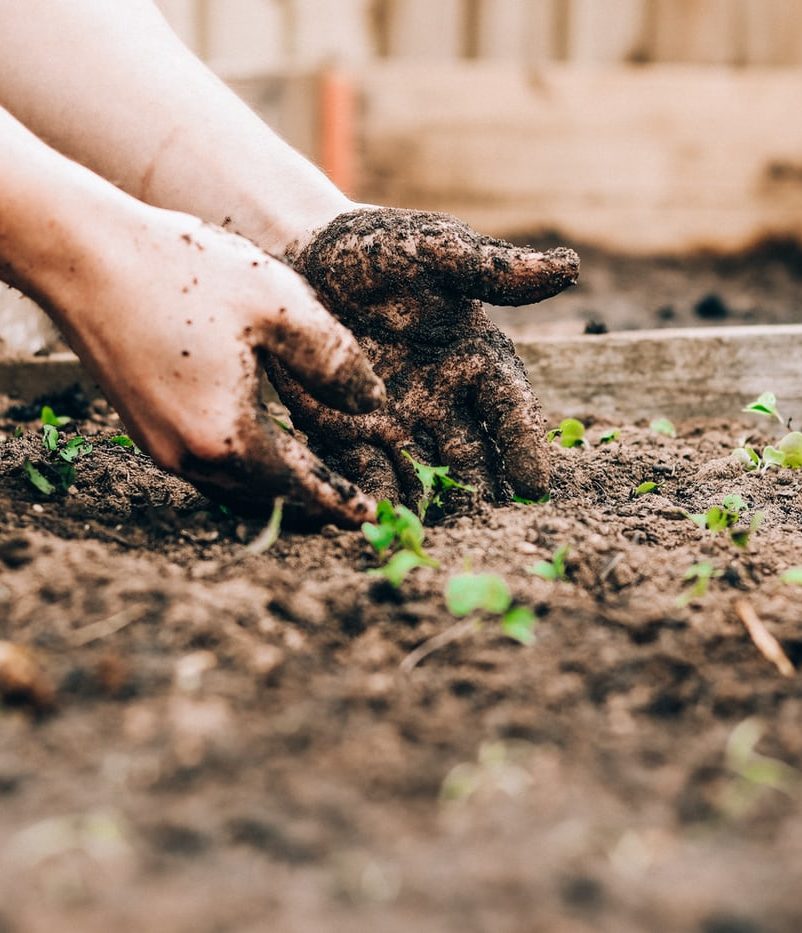 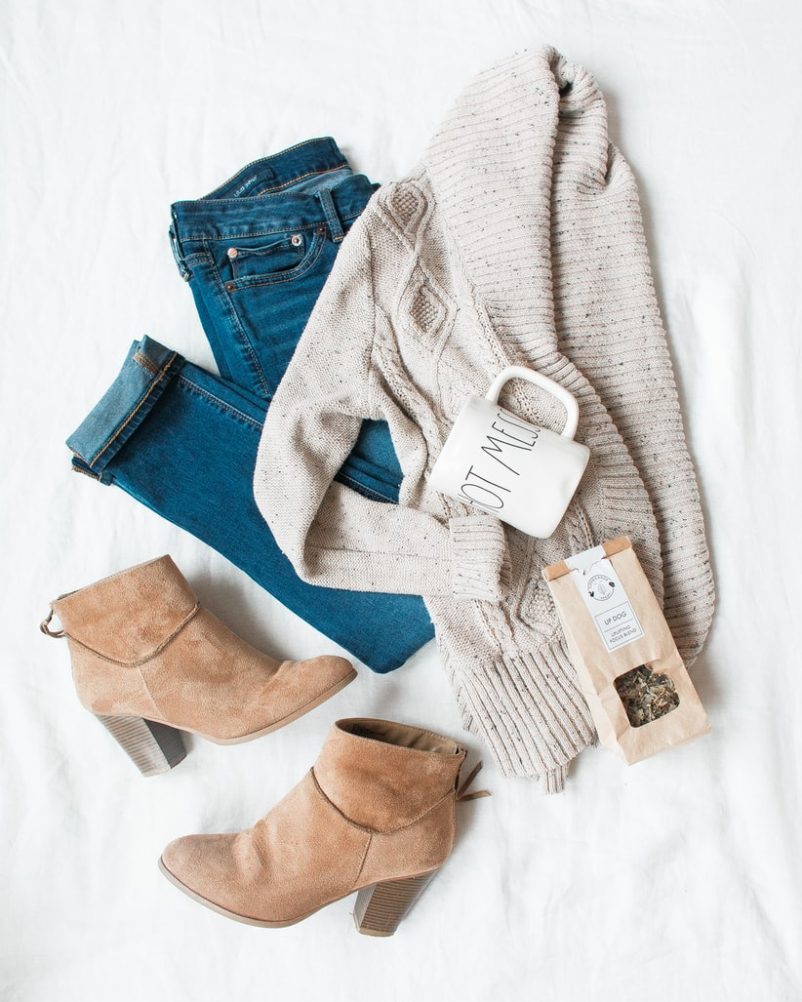