The Impact of Ecological Light Pollution 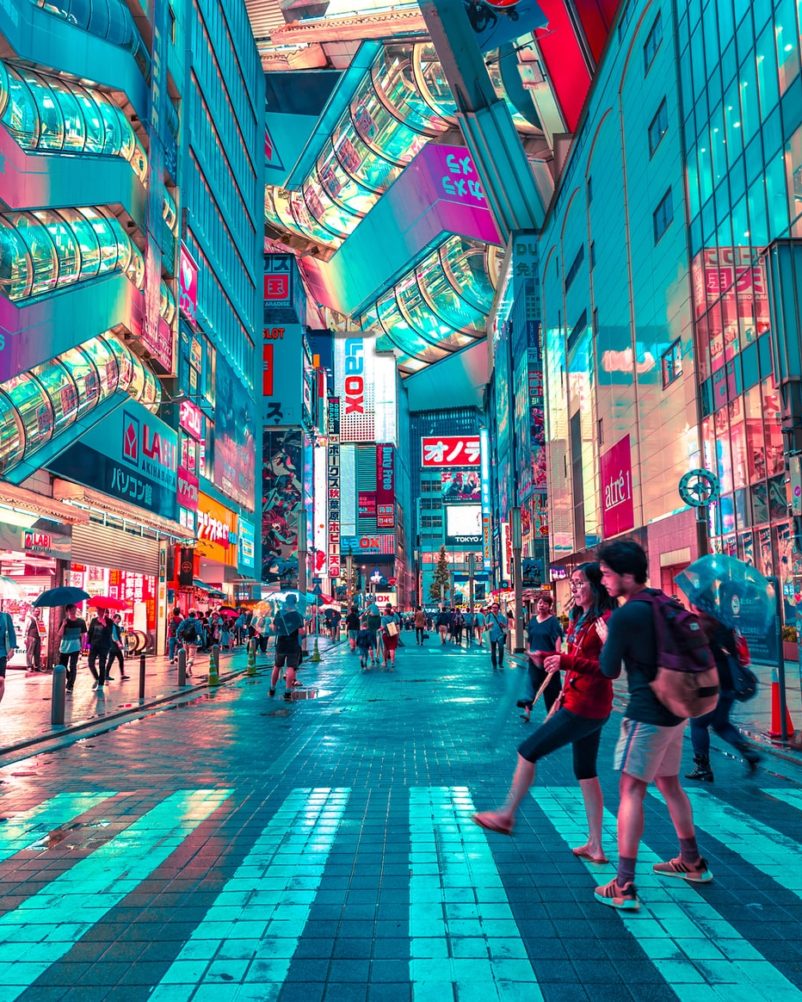 Remember the times when we could just look up at the sky and count the stars? There were times when people could even see the Milky Way galaxy. These stars served as inspiration for so many great creators like Van Gogh or Holst and even Shakespeare. But you look up now and all you see is dreadful clouds and coal-black skies.

North America, Europe, Asia, and the Middle East are all dripping in white glow in satellite views. Only the most remote locations on Earth and a few U.S. states are trying to tame light pollution. But the overall efforts are too little compared to the great problem at hand. The disruption of ecosystems is probably one of the most detrimental effects of light pollution. This is especially harming nocturnal wildlife because it negatively impacts plant and animal physiology. Some of the impacts include confusion of migratory patterns of animals, alterations in the competitive interactions of animals, disrupt predator-prey relations, and even cause physiological harm.

For example, many migrating birds are pushed off-course by artificial light and become one of the 100 million to 1 billion birds killed each year due to collision with man-made structures. Moths, too, die due to outdoor lighting which leaves ripple effects in the food chain as they are major players in pollinating the world’s flora. Many people might not know this but the rhythm of our life is dictated by the natural diurnal patterns. And it is we who are disrupting this rhythm without taking note of the consequences it is having on the life around us.

I can go on and on about how light pollution is slowly and steadily killing our planet, but that is not the point of concern right now. We just need to acknowledge that it is a problem and now we need to worry about how we are going to fix it. Light pollution is a major consequence of the climate crisis. It is a colossal waste of energy. While light pollution is an issue we need to tackle, however, it is not a difficult one. According to the International Dark-Skies Association, there are five key principles to responsibly tame light pollution in our day-to-day lives: useful, targeted, low light levels, controlled, and color. With the lights you already have in your residence, you need to first identify which source of light is useless and can be discarded.

Only put lights in the area that actually need it and make sure that they are pointed downwards. The solution itself might seem easy now, but when you actually try to implement it, it will be a little difficult in the beginning to adjust to this new way of living. I know that there are many things governments and other forms of governing institutions can implement to make communities more conscious of their light usage.

But I want to address people like me who are going about their lives not really aware of yet another impending crisis. Light pollution is very real and scary. But we have the power to change its course by doing something as small as reducing the use of light in our day-to-day lives. And it is not just about seeing the stars and Milky Way galaxy again, it is about saving the living species on this planet including ourselves. For our future to be bright, we have to dull the light in our present. 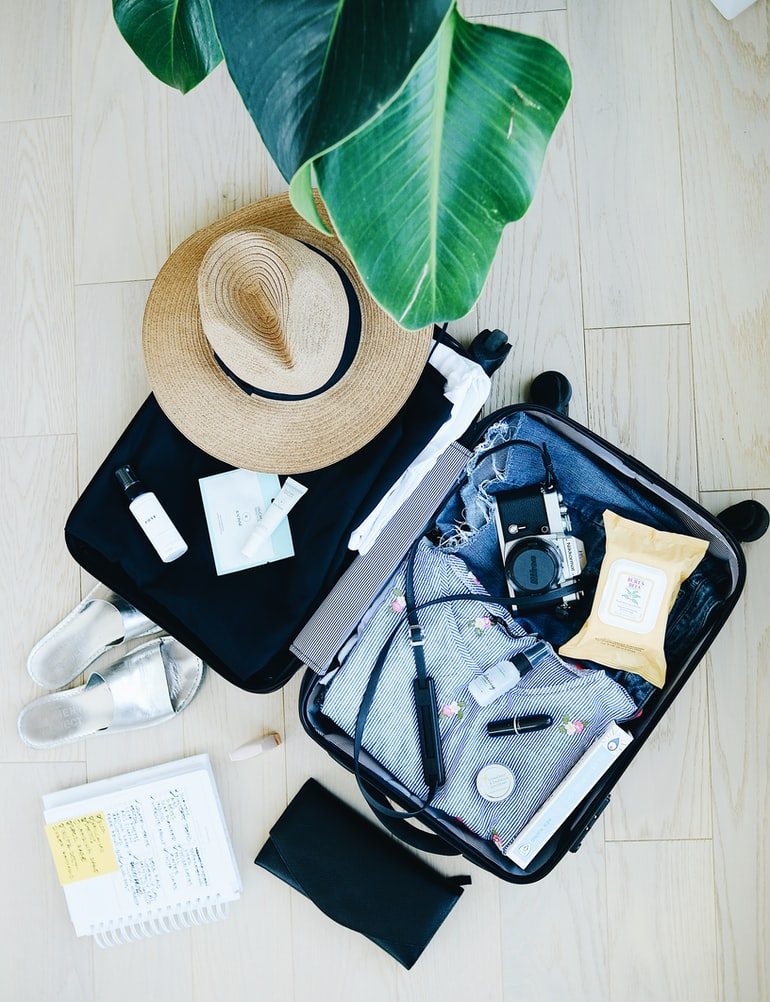 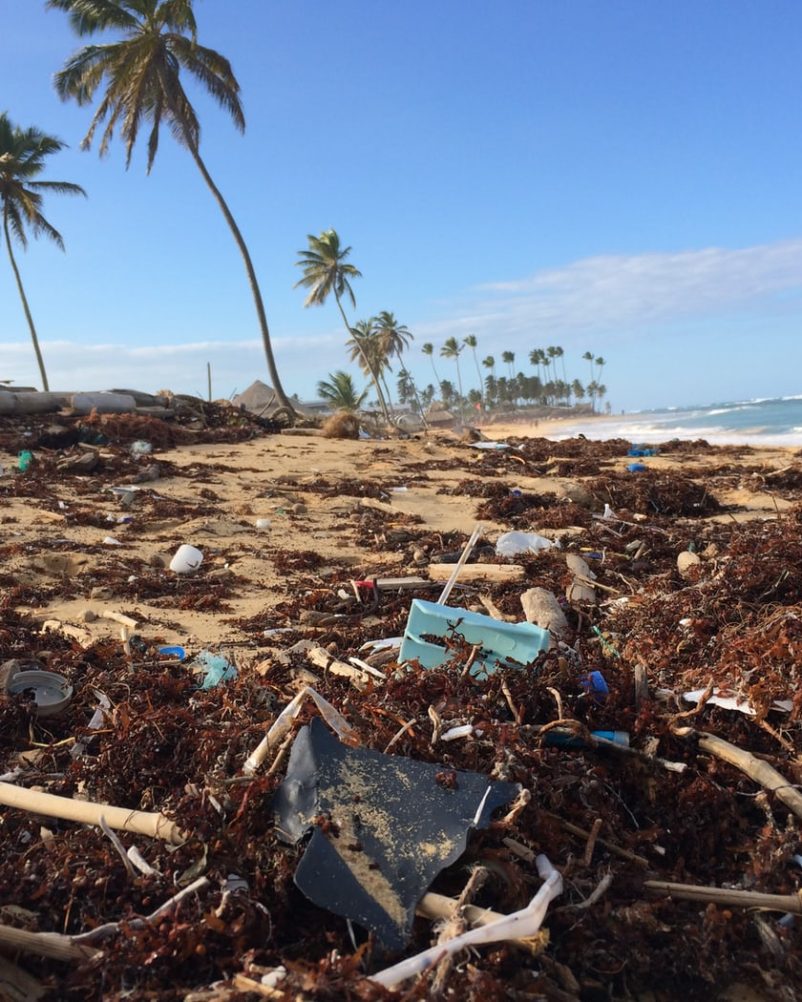 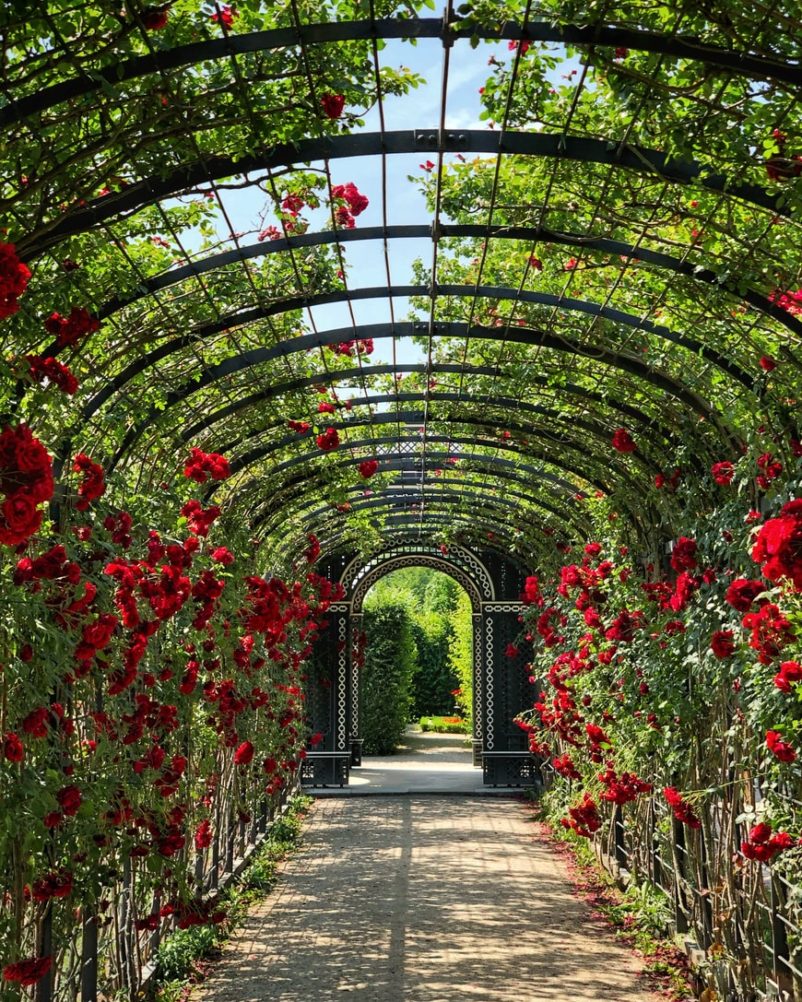