Girlhood And Life After Disney

Home About Empowered Women Girlhood And Life After Disney
by Kameryn PowellDecember 2, 2021November 22, 2021 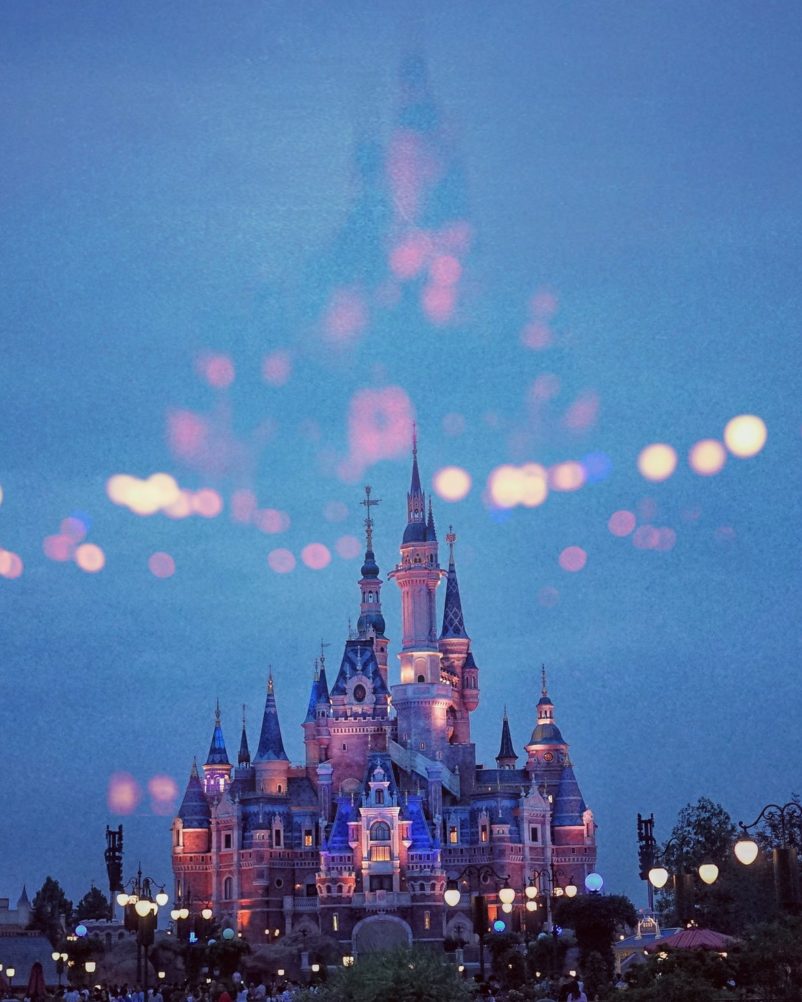 Disney Channel, the popular kids’ network, is home to the most popular shows for kids and tweens. The programs deal with kids in middle and high school navigating the challenges that come with their teenage years such as dating, peer pressure, secrets, and friendships while also dealing with magical elements like having the power to see in the future. The shows that focused on specifically focused on this were popular on Disney from 2001 to 2015 or 2018.

Young girls were the stars of these shows and had to portray perfect, feminine examples that stayed young forever while the Disney company capitalized on their girlhood and made it a theme. For Disney, girlhood is defined as an equal mix of ambition and modesty. Stars today such as Miley Cyrus, Selena Gomez, Demi Lovato, and Raven Symone were the main characters of television shows that wrote them as confident, funny, and able to do anything they set their minds to. The focus was to provide role models for the target audience of young girls and show them they should be empowered by their gender. All four of these women were playing teen girls with extraordinary lives, but the theme and simplicity of girlhood were always present. For example, Selena Gomez played a teenager named Alex Russo who was a wizard and had to solve problems she created with her magic. Even though she had a special ability that very few on the show possessed, she was still meant to be admired for her sarcastic wit, beauty, and style as a girl. Characters like Lovato’s Sonny Monroe were a star of a sketch TV show within the show Sonny With A Chance and outside her life as an actress, she was sweet, friendly, and loved by everyone who met her. She was a role model because of these attributes and her personality was entirely positive, showing that girlhood equaled greatness on these programs.

Actresses of Disney shows are meant to uphold a purity promise. This means they have to refrain from any sexual activity and can not be involved in any scandals, sexual or moral. Their image to the world has to remain perfect and innocent because they are role models for girls as young as eight years old. Along with the promise of purity, the stars are forced to stay as young as long as possible by constantly monitoring their behavior, attitude, style of dress in the media. They have to try not to grow up for as long as possible even when they’re eighteen or older so the press or the network never catches them in situations that violate the purity promise, effectively ruining their image as a role model to girls who see them as perfect examples. Past Disney stars such as Bella Thorne from Shake It Up and Miley Cyrus from the extremely popular Hannah Montana have discussed that they felt stifled and unable to be their true selves. They wanted to grow out of the childish persona they had to keep for so long, dress their age, share their true opinions, and even do simple things like dye or cut their hair. Cyrus shared years ago that she had the desire to cut her long brown hair the last few seasons of Hannah Montana and was contractually obligated to keep it the way it was.

An Identity After Disney

When actresses transition out of Disney, there is an expectation they will transition gradually from kids’ content to adult content or become rebellious and provocative while pursuing new projects. After years of being made to act in a way, they disliked because they chose to be on a certain television show, many-branched out to try extreme behaviors, and resorted to unhealthy coping mechanisms. Lindsay Lohan, who starred in three Disney Channel movies, is a prime example of one side of this expectation. She has struggled with alcohol and drug abuse, driving under the influence, and theft. Bella Thorne is as well, who has gone on to be in a polyamorous relationship, direct adult films, begin a cannabis brand, and star in films where she kills without conscience. When they are no longer required to maintain a certain image, they feel free to try new and mostly wild behavior they were held back from for so long. For some, this emerges as negative behavior like stealing, in Lohan’s case. Former Disney stars also choose to take more mature roles as soon as they leave the network to show the industry they are not a child anymore and can do well in roles for adults. Other stars are able to transition well and gradually go from child to adult in the eyes of the industry. Celebrities like Zendaya from Shake It Up and K.C. Undercover and Sabrina Carpenter from Girl Meets World were able to do activities to separate themselves from the Disney persona. They have both released music and had roles that focused on more mature themes than their former jobs without any major issues in their personal lives or drastic changes to their personalities. Zendaya has played MJ in the two new Marvel Spider-Man films, which both kids and adults can enjoy, as well as a character named Marie emotionally struggling in a relationship with her filmmaker boyfriend in a Netflix Original specifically made for adults. Carpenter has had roles in Netflix’s Tall Girl meant for teenagers and the major motion picture The Hate U Give, which is about the heavy topic of police brutality. The images former Disney stars show the world is the result of how they deal with the pressures put on them by being on those shows.

Sitcoms currently or recently on Disney focus less on girlhood alone and more on the intersection of girlhood with complex family dynamics, being a minority, or being gay. Sitcoms of the past have mostly featured white, middle-class families with a mother and a father. The shows of today have minorities as the main character or the majority of the main character’s friend group, kids with two moms or two dads, and more soap opera level family issues like the title character Andi Mack discovering her sister was actually her mother. Andi was meant to be admired because she was a cool and confident girl that other Asian girls could look up to while partly shedding the idealized version of girlhood. Although the themes of girl power and girlhood are wonderful for the young girls who watch Disney Channel, the actresses who provide us with these themes struggle to be themselves while playing their characters and sometimes dealt with those struggles in harmful manners.

Check out our BEST selling book on Amazon! 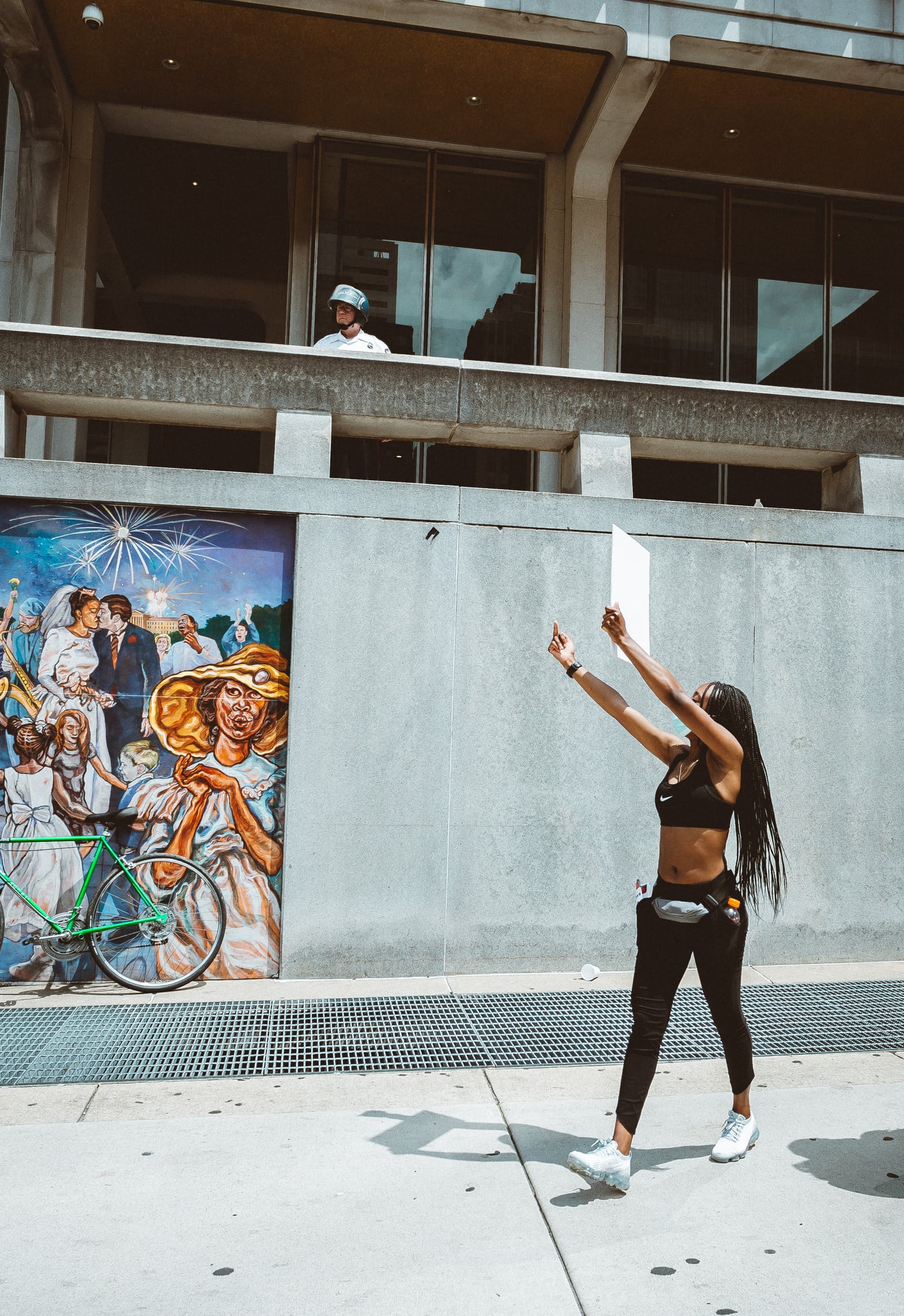 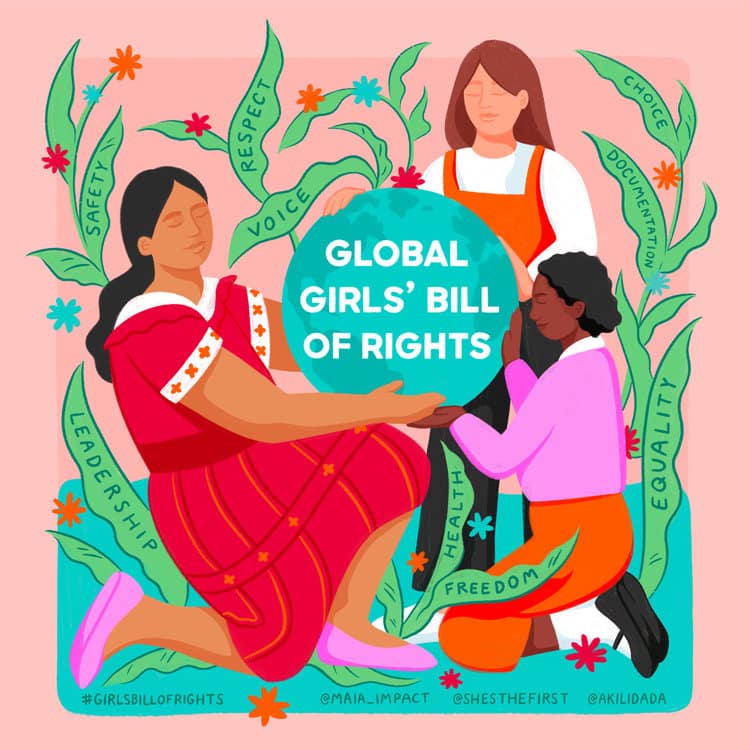