What Makes You an Empowered Woman?

When we visualize empowered women we imagine a woman walking down the street or into a meeting with her head held high, shoulders straight and back, dressed for success, and confidence in her every step. Nothing can shake her. But what is it really about her that we admire and envy?

The definition of an “empowered woman” is something our society often struggles to understand. Whether it be men, non-binary individuals or even women have difficulty encompassing the essence of the phrase in just a few short words. Women are complex, layered beings in their own way, so it is understandable why people are unable to define them per say.

The Anatomy of an “Empowered Woman”

The term “empower” in general means to make someone more confident in themself so that they are able to dictate their life on their own terms. When we are speaking of an empowered woman, we are specifically talking about the woman who is aware of her strengths and is not afraid to embrace them. An empowered woman is not limited by societal standards because she is living life according to her. She is not bothered by society’s ideas of what she should be doing. Her mind, body, and soul belongs to her and she is not afraid to show it.

But in today’s day and age when our every move is scrutinized, especially for women, simply saying that you are empowered is not enough. Being truly empowered in your words as well as your actions is a whole other story. One of the most important characteristics of an empowered woman is that she is not afraid to color outside the lines and make mistakes. Empowered women are by no means perfect because let’s be honest perfection is an illusion. These women are honest and unafraid in a sense. If the fall, the don’t make a huge dilemma out of it. They just get back up and try a new approach. Disappointment for them is a small bump on the read, not a dead end. Empowered women are risk takers and they work diligently to make sure that those risks pay off. Their biggest asset is their fearlessness. These women are constantly working on building their empire one brick at a time.

As an empowered woman, you not only believe in yourself but also in those around you.

In this era of social media which can quite often become extremely dangerous and toxic, it is difficult to come across a genuinely empowered woman. Most of the women that interact with media in general are constantly battling wars of their own. From body issues to personality issues, the media has rarely been a girl’s best friend. Even the mainstream narratives that media propagates showcase women as inferior to men and with one purpose – to look pretty and satisfy people’s desires. We rarely see empowered women being celebrated or supported even. She’s labeled as being too bossy or bitchy. Just because a woman knows what she wants and deserves, it doesn’t mean that she’s imperious. It is her basic right and she’s exercising it as she pleases. And going back to the mainstream narratives regarding women, another aspect that often irks me and other women is the fact that they show women bringing down other women. It is a trope that is used in almost any aspect of media and sadly society has accepted it as a norm. Empowered people in general surround themselves with people who are hardworking, encouraging, supportive, and successful. But with women, it is not often that we see such relationships.

The Importance of Empowered Women

Just a few decades ago, women did not have basic, fundamental rights like men did. They couldn’t vote, they couldn’t voice their opinions, they couldn’t dress a certain way, etc. But all this changed when fearless women decided that enough was enough.

Even nowadays society loves telling women that they are a victim of oppression, a victim of men, a victim of women, a victim of circumstances even. The constant need to push a victim mindset on women is damaging to their self-esteem and morale. It is unproductive to the overall conversation surrounding women empowerment because it minimizes us to certain opinions and circumstances. Let’s take sexism for example. As much as we try, sexism isn’t going away any time soon because we cannot get everyone to think alike. And given the freedom of speech many countries have, sexists are empowered in their own ways. Yes, men will continue to mansplain to us. There will be male bosses who will treat us like amateurs and promote other men over us. But none of these are reasons for us to cower. In such situations it is best to stand up for yourself rather than letting the men walk all over you. Call them out when they are disrespecting you. Quit the job with a boss who does not value you. Staying quite is not what got women this far. Empowered women have so many ways to rise above the act of victimization while keeping their head held high.

Empowered women are a necessity for our society and our culture. In the past couple of years many young women are breaking stereotypes and norms by stepping out of the cage they have been put in. They are taking us forward.

“We want to prove that we deserve a seat at the table by earning it, not by protesting for it. In this day and age, empowered women are the future.”

Our current patriarchal society is not the most productive environment for growth in terms of women empowerment. But that does not mean that that cannot change. In fact, more and more men these days are doing their part in supporting their female counterparts in day-to-day life. When it comes to business, leadership, politics, and other such facets of life, women are still held back. Our fight for equality and empowerment is still ongoing. I know that we cannot all become empowered women overnight, but we can definitely start taking small steps towards it. It is not about chasing after perfection. It is not about becoming the most successful business woman or the politician. It is about being fearless in a world that demands you to cower. 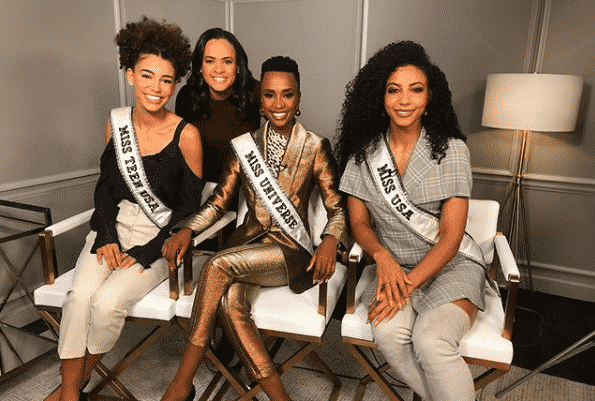 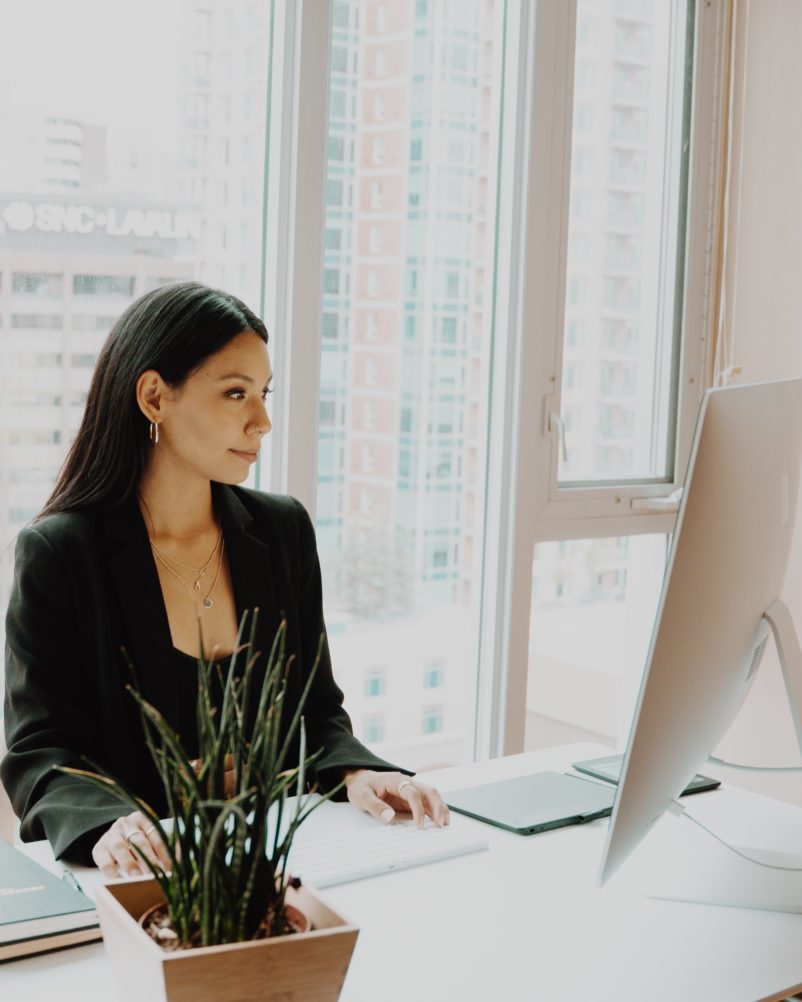 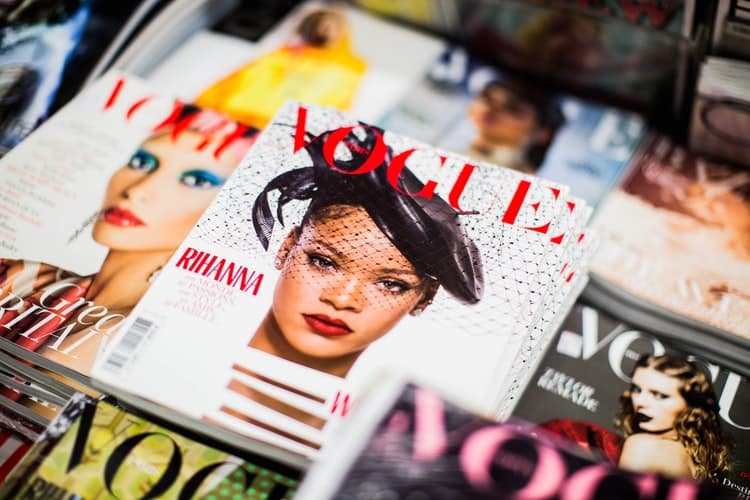