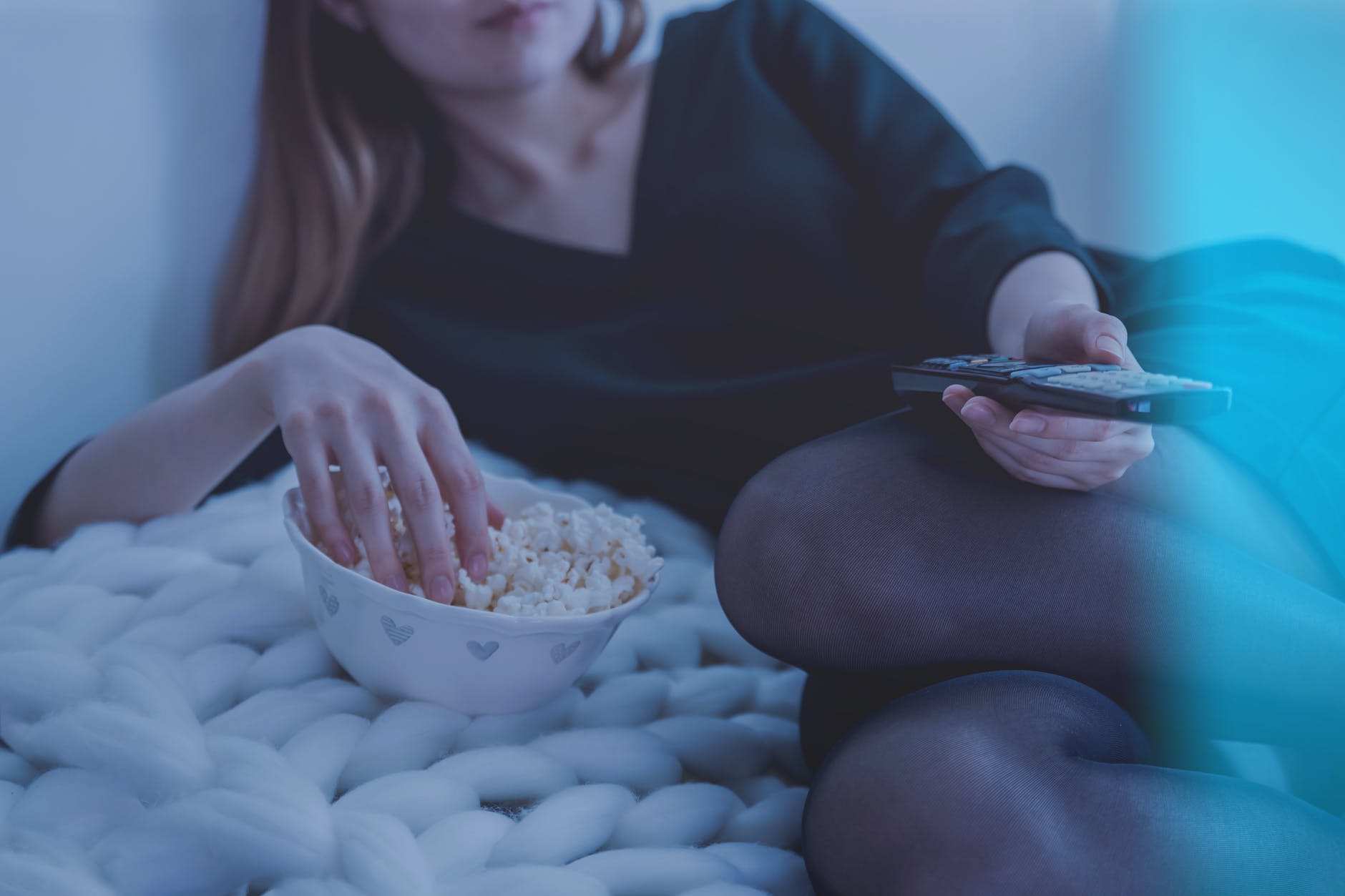 In this new age of entertainment, many people are taking to streaming services and binge-watching shows. The problem is, there’s so many shows that it’s hard to keep track of what to see. So if you’re a fantasy girl, we’ve compiled a must-watch list for you. We’re certain you might have missed some of these. Fantasy shows are totally great to binge-watch, because they can transport you out of mundane reality and into new and exciting worlds. All of the shows listed are easily available, and range from many different tones, so there’s sure to be one for you.

Let’s get into some fantasy shows that you should definitely binge-watch:

The Vampire Diaries is an oldie but a goodie. And honestly, if you’ve already seen it, it may be the perfect time for a re-watch! Most of us have probably enjoyed this show through our preteens all the way to early adulthood. With eight seasons to enjoy, you’re not likely to run out of episodes anytime soon. And if that’s not enough, you can also binge-read the books:

And if you’re looking for some great vampire movies, try these: Nosferatu, Bram Stoker’s Dracula, Let the Right One In, Near Dark, The Lost Boys, Vampire’s Kiss, and of course Twilight.

Charmed does have a recent reboot on The CW. And it’s not awful, but the original Charmed series is much more comforting of a watch. CW’s reboot borders more on horror, while the old Charmed takes more time to introduce the characters and set up the feeling of sisterhood. This show, fortunately, has eight seasons and each season has more than 20 episodes. So this is definitely a good choice. Grab your Charmed coffee mug, stream “How Soon Is Now?”, and start watching.

And no, we’re not talking about the movie, though that may be worth a watch if you’re a fan. This show ended in 2003, so it’s a bit older, but it is still a must-watch if you’ve never seen it. Created by a pre-Avengers Joss Whedon, and starring a pre-Scooby Doo Sarah Michelle Gellar, this series has a lot of quirky dialogue and plotlines to keep you engaged.

There’s also a lot of seasons of Buffy. And, when you’re really getting into it, you’ll even notice that it makes nods to its spin-off Angel. So you can weave in some Angel episodes between watching Buffy episodes, for the ultimate binge experience. The show starts with Buffy, a teenager, in high school and follows her all the way past college as she fights vampires and demons.

“A young woman, destined to slay vampires, demons and other infernal creatures, deals with her life fighting evil, with the help of her friends.”

The Witches of East End

If you’ve watched all of the Charmed episodes and crave more witchy goodness, The Witches of East End is a great show to watch. But be prepared: they cancelled the show after the second season. And it leaves you with a bunch of loose ends as a result, which is super unfortunate. Nevertheless, this is a super entertaining show with echoes of Charmed and Buffy throughout.

While we’re on the subject, here’s some witch-themed movies we recommend: Hocus Pocus, The Witch, The Love Witch, The Craft, The Witches, Suspiria, The Witches of Eastwick, Kiki’s Delivery Service, and much more.

This FreeForm original is something a bit more recent. If you’re looking for something different than witches and vampires, Siren might be more your speed. It centers on a town that, according to legend, lives beside mermaids that can shapeshift into humans. The town is torn upside down once a mysterious young girl appears looking for her sister. Will she like what she finds? Watch to find out.

The Magicians is a SyFy original series that is both comedic and an entertaining drama. It sort of has echoes from The Chronicles of Narnia and The NeverEnding Story; but it’s also a very millennial-oriented fantasy drama that is very entertaining to binge-watch. It’s about Quentin Coldwater, a young magician, who discovers that the world from his favorite childhood book is real and poses a threat to humanity. What a hook.

A sister show to the smash hit Riverdale (because it’s also based off of Archie Comics), Chilling Adventures of Sabrina is a darker and more mature take on the Sabrina you may have grown up with. This is no Sabrina the Teenage Witch, and although we love the old series, this makes an exciting new name for itself.

CAOS begins on Sabrina’s sixteenth birthday, and through the four season run, it focuses on her struggles with choice. Should she choose an average life with her high school friends? Or should she go down a dark, magical path with the Devil himself? Or should she choose something in between? Really it’s the same questions that made the comic and sitcom such classics, but with a much darker twist.

This is an outright horror show. There’s loads of freaky monsters and situations to keep even jaded viewers shocked. But there’s also a lot of great comedy, romance, and melancholy for good measure. It is the perfect blend of occult fiction and exciting relationships between the characters.

“As her 16th birthday nears, Sabrina must choose between the witch world of her family and the human world of her friends. Based on the Archie comic.”

Each one of these fantasy shows are highly rated and have garnered a bit of cult following over the years. Check them out, and see if you’re a fan.

Looking for more shows to fill up your days? 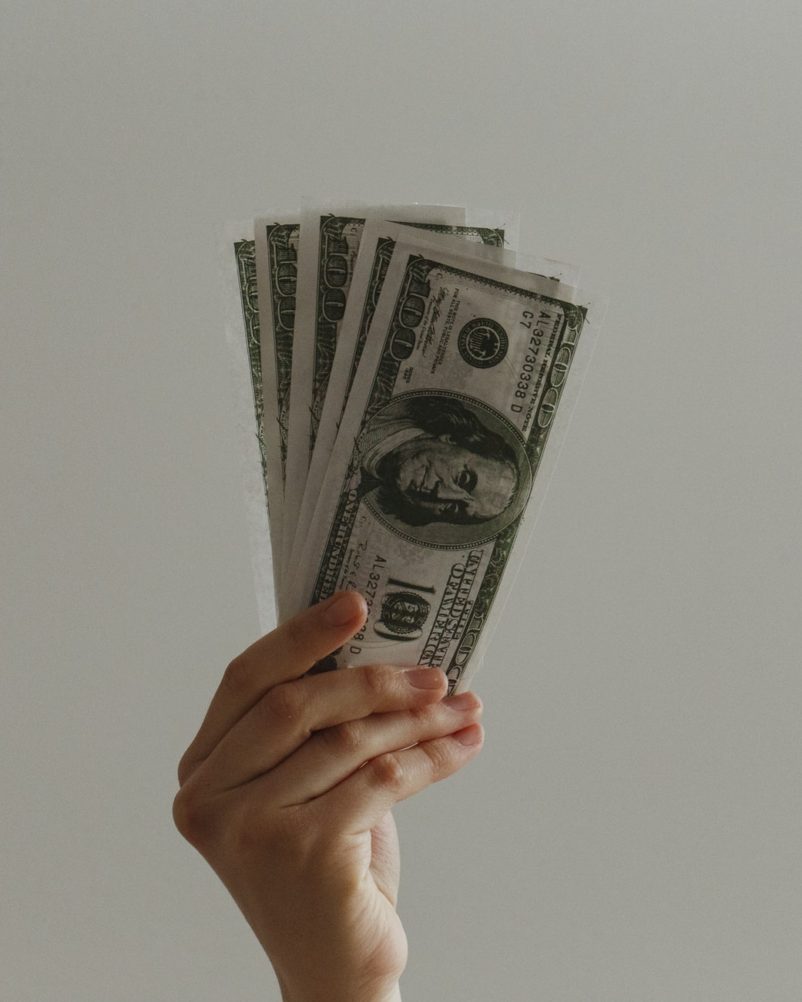 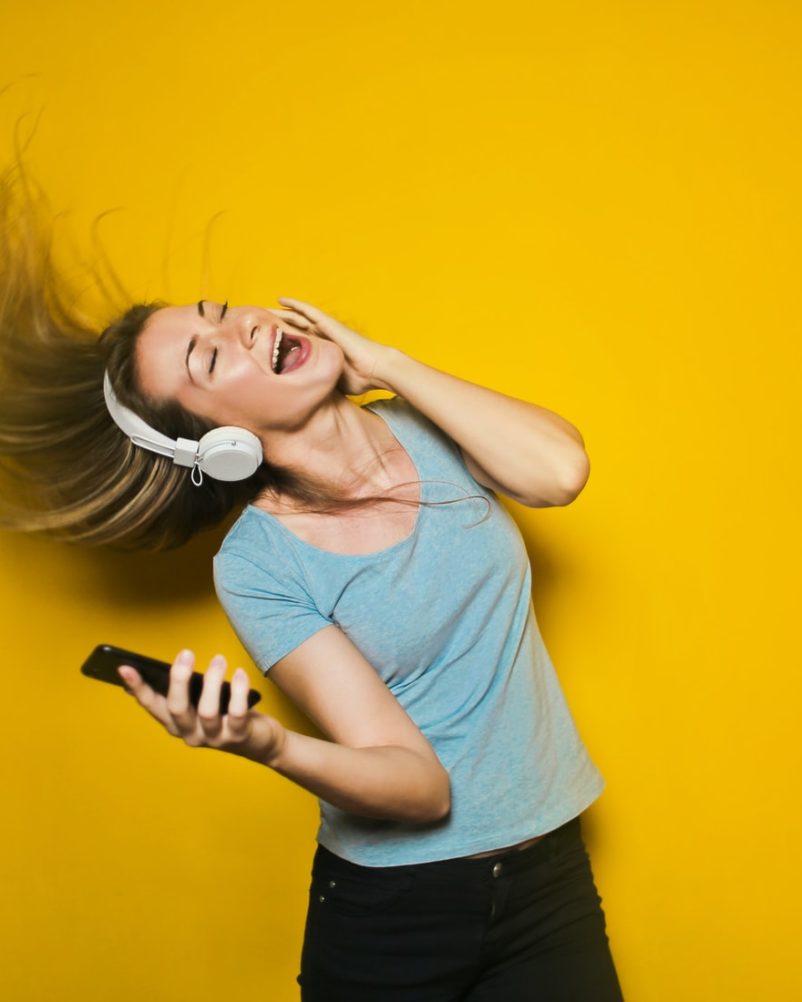 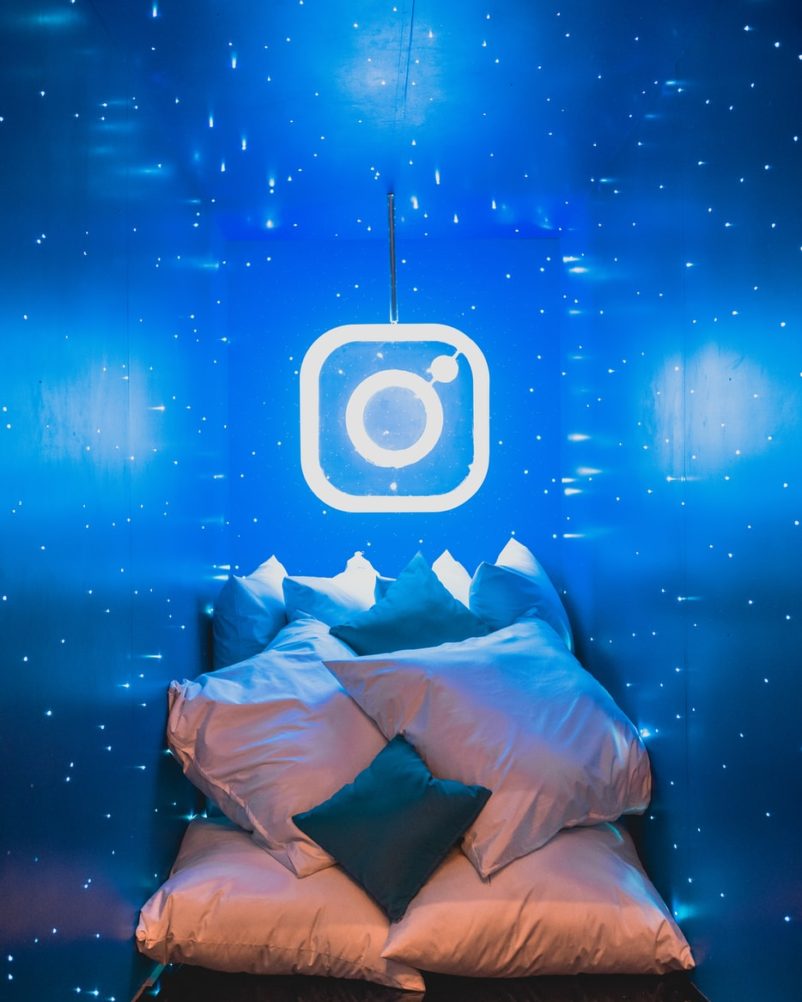