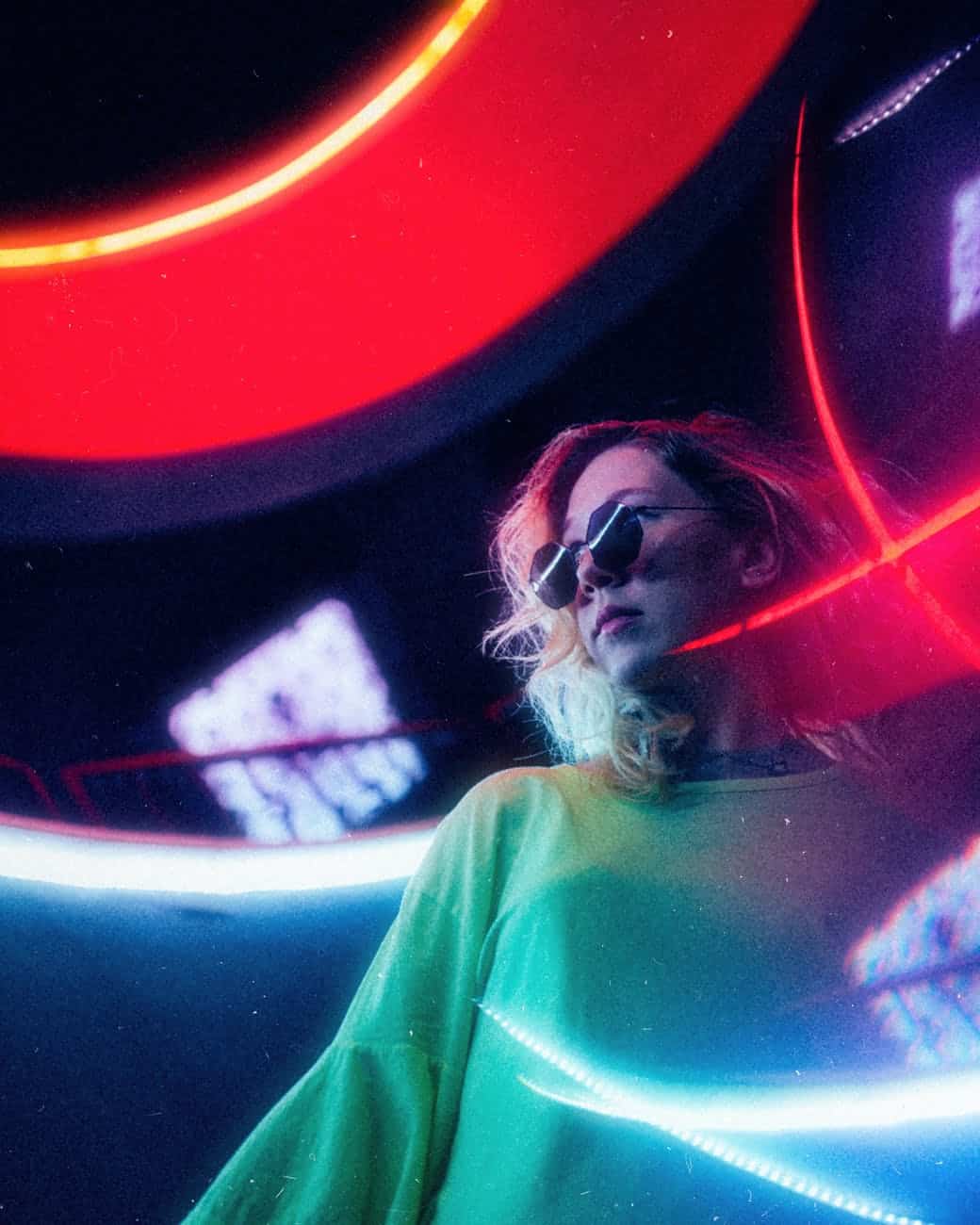 You might be wondering, what are VSCO girls? And you’re not alone. The introduction of this trend is making Millennials everywhere feel old and out of the loop. But today, we’re going to explain what this VSCO girl trend is that has been taking over social media for the past few years.

Let’s get into all you need to know about this latest social media trend:

“VSCO girl is a term, generally used as an insult, for a young, usually white woman who posts trendy pictures of herself edited on the app VSCO. Stereotypes of the VSCO girl include wearing scrunchies and Birkenstock sandals, drinking out of Hydro Flask reusable water canisters… and generally seeking attention online.”

Where does the term “VSCO Girl” Come From?

VSCO is a photo editing app that launched back in 2012. But recently, it has become a popular place to share pictures without the same pressures that Instagram or social media places on people. You can still follow other people and like their images. But VSCO is a lot less of a social media site and more of an app for sharing photos. The content girls post here is much less about earning Likes, and much more about their own aesthetic.

If you’re interested in checking it out, you can download the app on your phone. And if you want to be really VSCO girl-like, you have to make sure that you have a really funky phone case– perhaps covered in stickers.

What are VSCO Girls?

VSCO girls are the modern re-vamp of the “basic girl” fashion stereotype that most of us were familiar with during the 2010s. You know, the uggs, leggings, and headband phase that many girls went through?

However, VSCO girls are the more beachy and environmentally-friendly alternatives of the new decade. They portray a laid-back lifestyle trend with a specific focus on saving the turtles. So reusable straws and such are a must. One site quotes that this style’s rejection of the male gaze is refreshing. The cornerstone of VSCO girl style is comfort, self-care, and quirky advocacy for the environment.

While this trend obviously originates from VSCO, it has been taking other social media platforms such as Instagram and the Gen Z favorite, Tik Tok, by storm. It has become trendy amongst the Z generation. And for anyone who knows the essential accessories, photo editing styles, and beauty products that VSCO girls use, they are very easily identifiable.

Some people associate VSCO girls with being dumb or having too much money. But we reject this claim. Think about it, everything girls like is disrespected by the patriarchal culture. This is just that yet again. We’re here to explain why VSCO girls aren’t just fun, but they’re smart too.

All you have to do is search up #vscogirl on Instagram for a wide array of images that follow the style principles of this trend. Some common denominators that several VSCO girls need to suit the style stereotype are the following:

If you’ve been on Pinterest as well, you’ve probably seen a ton of aesthetically-taken photos of lip balm collections. Some VSCO girl favourites tend to be Burts Bees and Carmex.

And they don’t just stop at owning one tube. VSCO girls fascinate themselves with natural beauty products that are hassle-free. So lip balm is essential if you’re hoping to start adopting the style. They also love easy-to-use multi-use Glossier make-up products.

Hydro Flasks are some of the most expensive water bottles on the market. But VSCO girls everywhere contend that they keep the water precisely the same temperature as when it went in for as long as possible. And reusable straws are just so much better than plastic straws because they won’t harm sea turtles. Both of these are so popular amongst VSCO girls, as Gen Z is more much sensitive about their impact on the environment. So really it’s a force for good as well as a fun trend.

“Among VSCO girls, use of the same brand-name products is a major component of the subculture. Popular brands include Pura Vida, Hydro Flask, Nike, Brandy Melville, Lululemon Athletica, Fjällräven, and Urban Outfitters.”

Looking for the rest of the VSCO girl essentials so that you can identify them on social media?

Here are some more things that you won’t find VSCO girls without:

Try out the VSCO girl trend today. Sure it’s all a bit silly, but it’s fun, and there’s certainly a method to the madness. 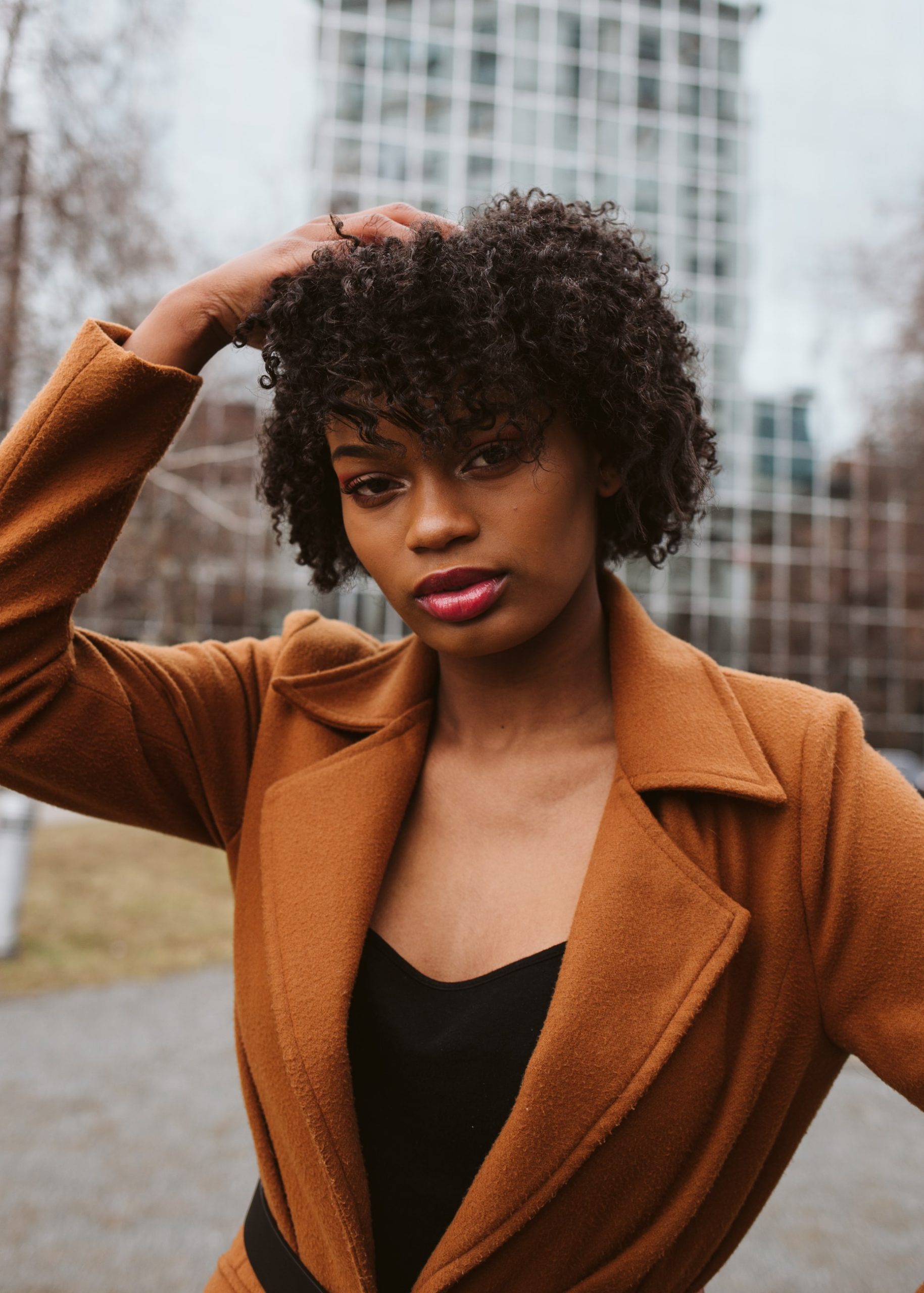 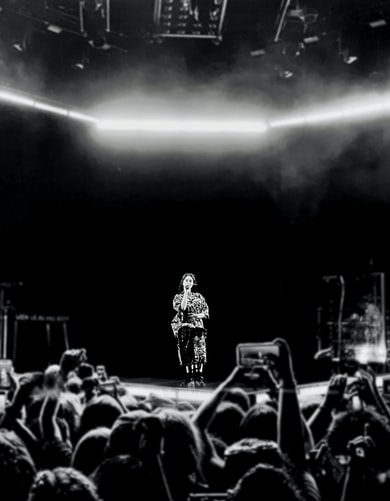 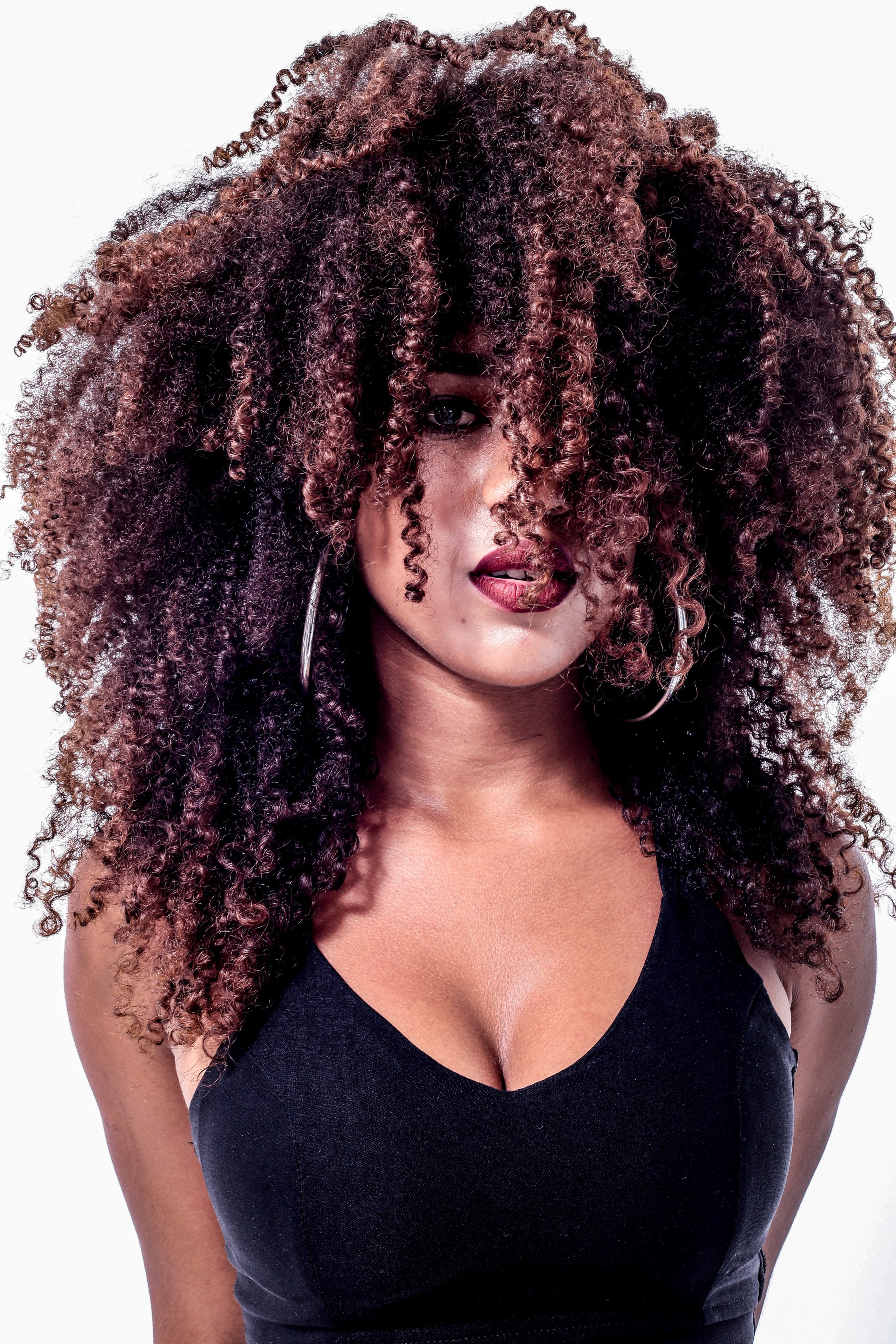