Is Starbucks Becoming the New Bank?

Home About Money Is Starbucks Becoming the New Bank?
by Anushka MukherjeeAugust 31, 2021July 8, 2021 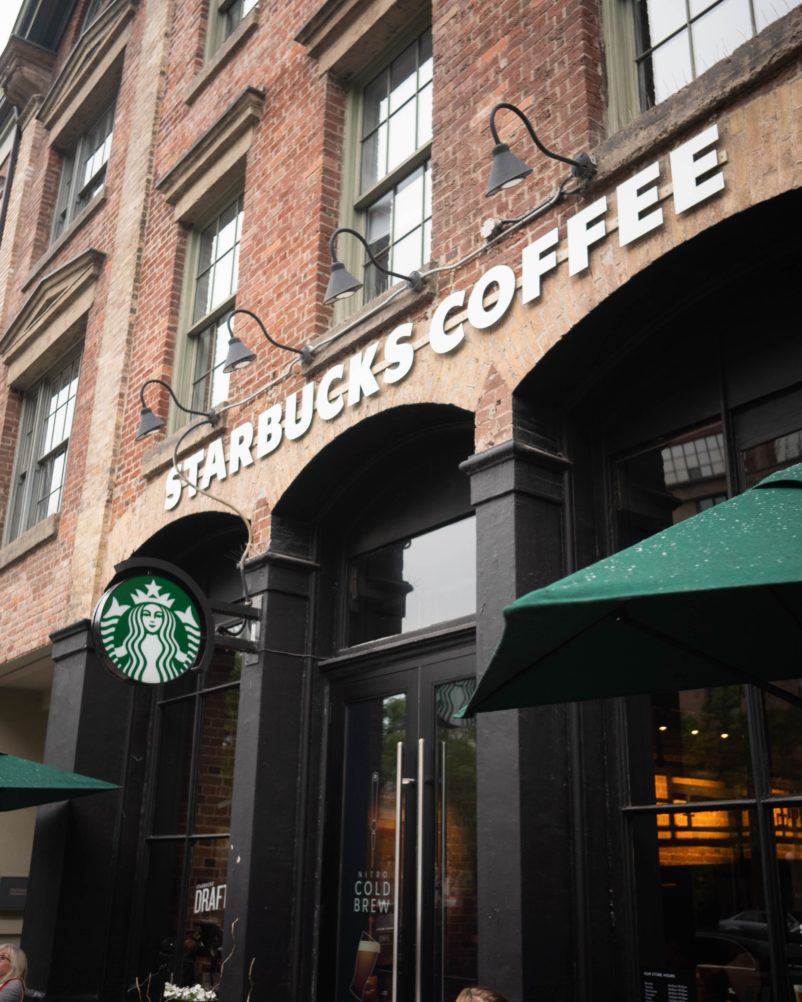 Despite bing mocked and trolled for its expensive drinks and wanna-be cup titles, Starbucks is the first thought that comes to most people’s mind when they think of coffee. It has dominated main stream culture for ages now and it does not look like it is going away any time soon.

But Starbucks is so much more than just an expensive coffeeshop that sells fancy drinks, it is actually a bank. Yes, you heard me, a bank.

The History of Starbucks

Before we get any further, let’s look at how Starbucks rose to such stature in so little time.

In 1971, the first Starbucks store opened in Seattle’s Pike Place Market. It was founded by Jerry Baldwin, Gordon Bowker, and Zev Siegl. Siegl, however left the company after a few years to pursue other interests.

“Back then, the company was a single store in Seattle’s historic Pike Place Market. From just a narrow storefront, Starbucks offered some of the world’s finest fresh-roasted whole bean coffees. The name, inspired by Moby Dick, evoked the romance of the high seas and the seafaring tradition of the early coffee traders.”

The opening of Starbucks was inspired by none other than Alfred Peet of Peet’s Coffee. Peet was a Dutch immigrant who, in the 1950s, imported arabica coffees into the United States. In the year 1966, he opened Peete’s Coffee and tea in Berkeley, California and imported first rate coffees and teas. Starbucks’ business model is quite similar as they too focused on selling high-quality coffee beans and equipment. As the quality of the coffee increased, Starbucks had four stores in Seattle by the 1980s.

Howard Schultz was a sales representative for a Swedish company named Hammerplast in 1981. Hammerplast made and sold kitchen equipment and Starbucks was one of their major customers. Schultz was intrigued by Starbucks’ orders and decided to pay the store a visit to see what it was about. He was so impressed by the company that he decided to pursue a career in Starbucks and was hired as the marketing head in 1982.

In the early months of 1983, Schultz came up with the game changing idea of turning Starbucks into a café as he was inspired by Italy’s cafés during an international housewares show. But to his dismay, Baldwin and Bowker were not as impressed with the idea as they wanted to stick to the traditional business model. In 1985 Schultz left them company to start his own coffee chain called Il Giornale, a huge success.

As 1987 rolled around, Baldwin and Bowker wanted to sell Starbucks and Schultz quickly jumped at the opportunity.

“He combined all his operations under the Starbucks brand and committed to the café concept for the business, with additional sales of beans, equipment, and other items in Starbucks stores.”

The company opened many stories worldwide starting in 1996 and became the number one coffeehouse.

“This is important because we know from experience that when customers join our rewards program, their total spend with Starbucks increases meaningfully.”

Although the idea itself is not something new, Starbucks Rewards is the most popular and highly rated rewards app. They have built such a strong customer loyalty that people don’t think twice before preloading money on to their Starbucks account for the future. So far, customers have lent about $1.6 billion dollars through the rewards program to the company.

To put into perspective, about 85% of banks in the U.S. have less than $1 billion in total assets. And while the customers will eventually purchase coffee with the money on their accounts, they will still be loaning Starbucks about $1.6 billion with 0% interest. Legally speaking though, Starbucks is not a traditional bank. The money in your Starbucks account cannot be withdrawn for cash, only coffee. This allows the system to bypass financial regulations while using deposited money in any way.

Although Starbucks has never explicitly stated that it is a bank or it wants to be, it sure has the potential to be one. In fact, Starbucks has everything it needs to start its own currency even. Their gift cards are pretty much the next best thing to money when it comes to gift giving.

As Starbucks Rewards functions more and more like a banking system, Korean bankers raise their concerns. They are worried that Starbucks might actually venture into the financial services. The amount of cash that this coffee chain has brought in has been the root of their concerns. Starbucks could even get involved in asset management with its prepaid cards and even gamble in currency exchange, insurance, and loan sectors.

“…It will be fine to call Starbucks an unregulated bank, not a mere coffee company…”

From the looks of it, Starbucks is not backing down or going away anytime soon. They update their rewards app and program frequently to keep their customers addicted for more. They more they spend on their drinks and treats, the more starts they earn. The app even has different games and such to allow customers to earn more stars. And let’s be honest, who doesn’t love a free drink here and there? 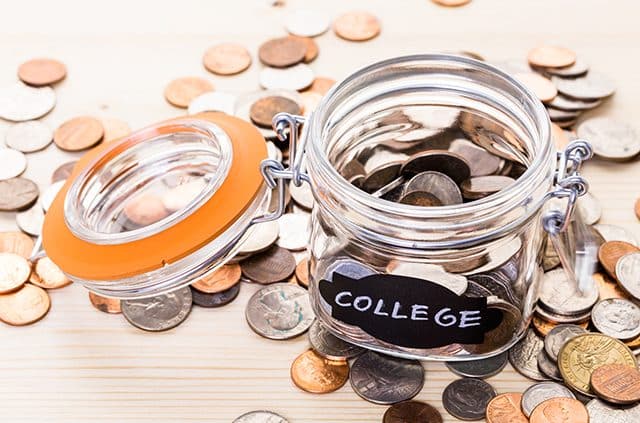 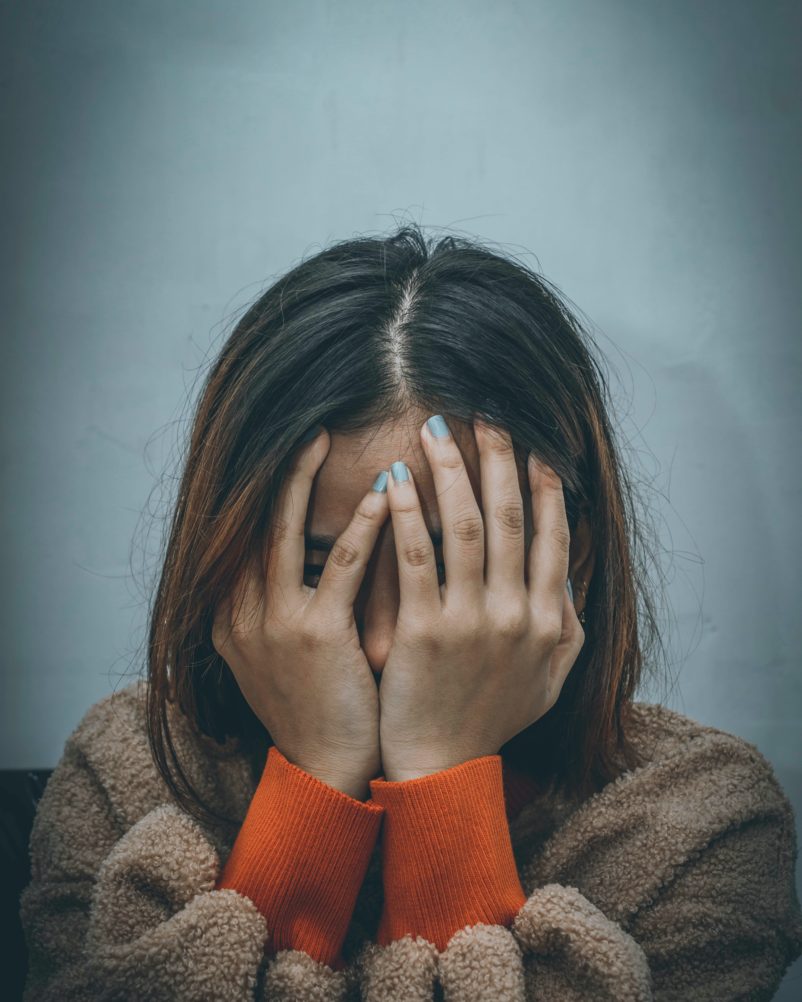 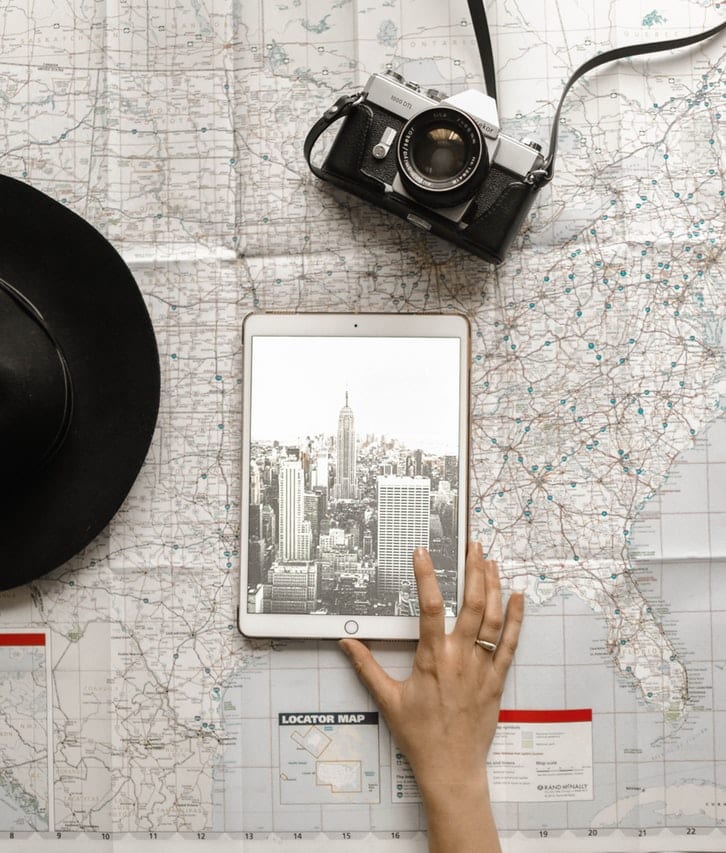