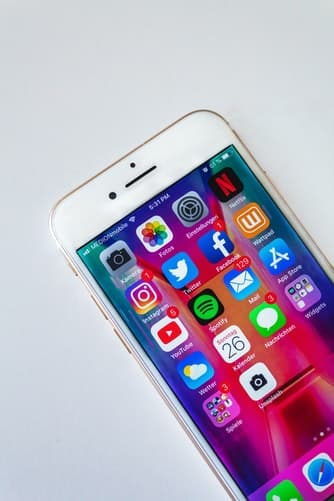 Most of us are very familiar with YouTube. The site has 2 billion monthly viewers, with around 500 videos uploaded each minute. The success of YouTube–and its users–have led to a wave of inspiration for influencers across the world. There is major potential to make money off of the site, and people are starting to notice.

The notorious platform is acknowledged as the second largest search engine in the world.

YouTube’s success has inspired others to create and upload their own content to the site. In doing so, they can reach their target audience, and potentially become successful in their own right. Success on social media is acknowledged through followers, or in other words, your audience’s support.

If you are looking for ways to be navigate the financial realm of the YouTube world, keep reading this article.

In short, success is a relative term. It has a different meaning for different people. For example, you can ask yourself what the definition of success is for you. When it comes to YouTube, you have to ask yourself an important question: Are you looking for monetary success, or are you just looking to create content that you want audiences to enjoy (and content that you enjoy making). Often, it is a mixture of all of these components.

If you like reading about money and want to find other ways of income, check out: 5 Ways to Create Alternative Income Streams Online.

Having good content and being consistent is essential to building a supporting base for your channel. However, achieving financial benefits is a bit more difficult, and it takes time and creativity.

Realistically, making money on YouTube is hard; it takes dedication and time.

The fact is, most people will not get one million views on YouTube in a month. Still, though, it is always great to chase your dreams and do things that make you happy.

In 2019, YouTuber Shelby Church Asked Guests How Much They Thought She Made

While some of us might not know her, Shelby is a popular presence on YouTube. She has many videos that have over one million views. In one video discussing how much she makes off of YouTube, she actually starts by asking other people (who are close to her) on how much money they think she makes from her videos.

At first, Shelby Church calls her father and asks him how much he thinks she earns, to which he responds: $10,000. Then, Shelby asks another Youtuber–Jeanine Amapola–who responds with a guess of around $3,000. Finally, Church sent this question out to her followers on Instagram. She received a various of amount of different responses. The majority of guesses fell between 200-30,000 dollars.

The best part of YouTube is, when you have subscribers, they are going to watch more of your videos. So, you can make money on more than just one video. While most of her videos have around one million views, one of her videos reached 3.1 million views.

The truth is, most of Shelby’s videos that have reached one million views provide her with an income of $500-$10,000 per video, with an average of $2,000 on every video she uploads. Shelby explains that views do not necessarily equate to money. If YouTube defines your content as ‘non-family friendly’, it’s can not be monetized. Moreover, videos under 10 minutes are not likely to make you any money at all.

Shelby Church examined her own videos and highlighted a very successful video. This particular video has about 2 million views, which is obviously a monument amount of viewers. Of course, Shelby expressed how shocked she was to find out that she had only made a little over $743 on the video.

If Shelby Had All The Credentials For Success, How Come She Did Not Get More Money?

While there are other factors at hand, one of the biggest reasons Shelby did not make more money on YouTube was based on the fact that most of her views on the video came from outside the United States. Evidently, YouTube gives out different payments based on where your viewers are located. YouTube uses CPM, which measures the amount of money one earns per 1,000 views.

In other words, working with the CPA scale means you earn a lot less money than it initially seems. Every 1,000 viewers only amounts to $1. This means if you have $1 on the CPM scale and 1,000,000 views, you are only going to make $1,000. However, there is another factor at hand. YouTube takes half of the overall profits, so users technically lose another 50 percent of every 1,000 views–which is far lower than we may have originally thought.

Shelby Church found that this popular video had its’ most views from India. India has their own CPM of $1.16, while the current United States CPM was $4.08. She also received views from the Philippines and other areas across the world.

Other Reasons Videos May Not Earn You Money

While the CPA scale can be confusing, there are more straightforward ways for earning money–and also things you can avoid to help boost your YouTube income.

Often, the video uploaded is simply too short. YouTube rolled out a feature a couple years ago that allows YouTubers to add advertisements to videos that are longer than 10 minutes. Thus, if your video is not over 10 minutes, you do not have the opportunity to make money through advertisements in your video.

So, you want to plan your video content wisely. Try to focus on content or topics that you can spend more than 10 minutes talking about. If your video is still too short, try adding in blooper footage or a quick Q & A to fill in some extra time.

As we mentioned, if your channel content is not family friendly, it is going to be harder–if not impossible–to make money off of YouTube. If your videos tend to have vulgar language, YouTube will be less likely to promote your videos, or even worse, completely remove them. Some popular video topics center around product reviews, ‘how-to’ videos, and vlog channels.

You don’t need to get 10 million views a month to make a living on YouTube. You can get less views but make money.

As far as making money on YouTube, Sheryl Church definitely cracked the code. For Church, having videos longer than ten minutes–and having relevant advertisements–ended up making Church a lot more money.

Shelby reminds her viewers that she is not bragging about the money she makes. Rather, she is trying to let more YouTubers (and future YouTubers) know that this is a key to increasing monetary gains. These earnings could easily go towards a better camera, create better content on the channel, and ultimately improve your channel’s overall income potential.

While making money is always great, we hope you stick to doing what you love. Making money is important, but it is not the most important thing. If you are creating content that you are passionate about, you are more likely to excel in that sphere of YouTube. Try and remember to hold onto patience, keep trying, and listen to the advice of other successful YouTubers.

Are you interested in reading more articles about making money? 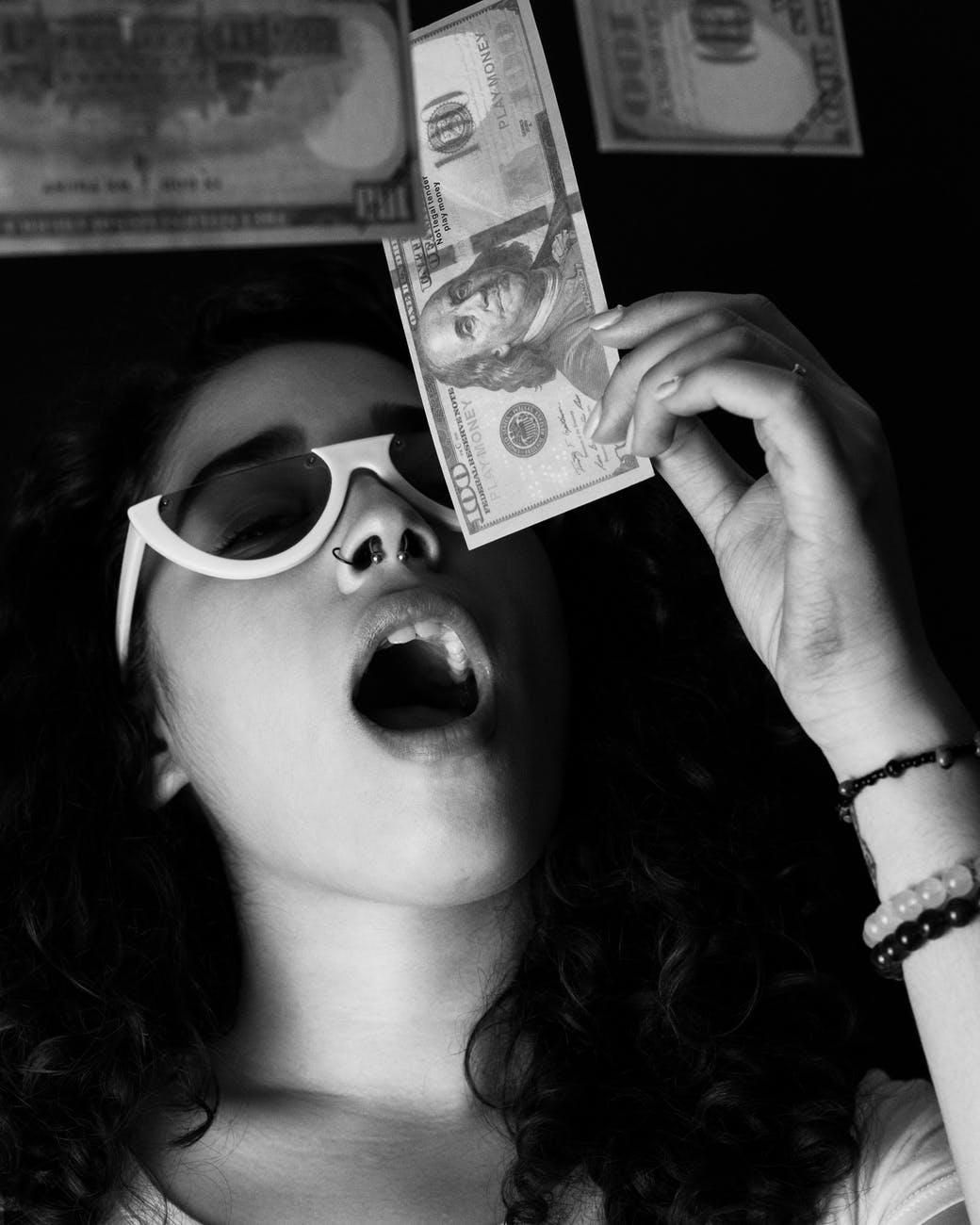 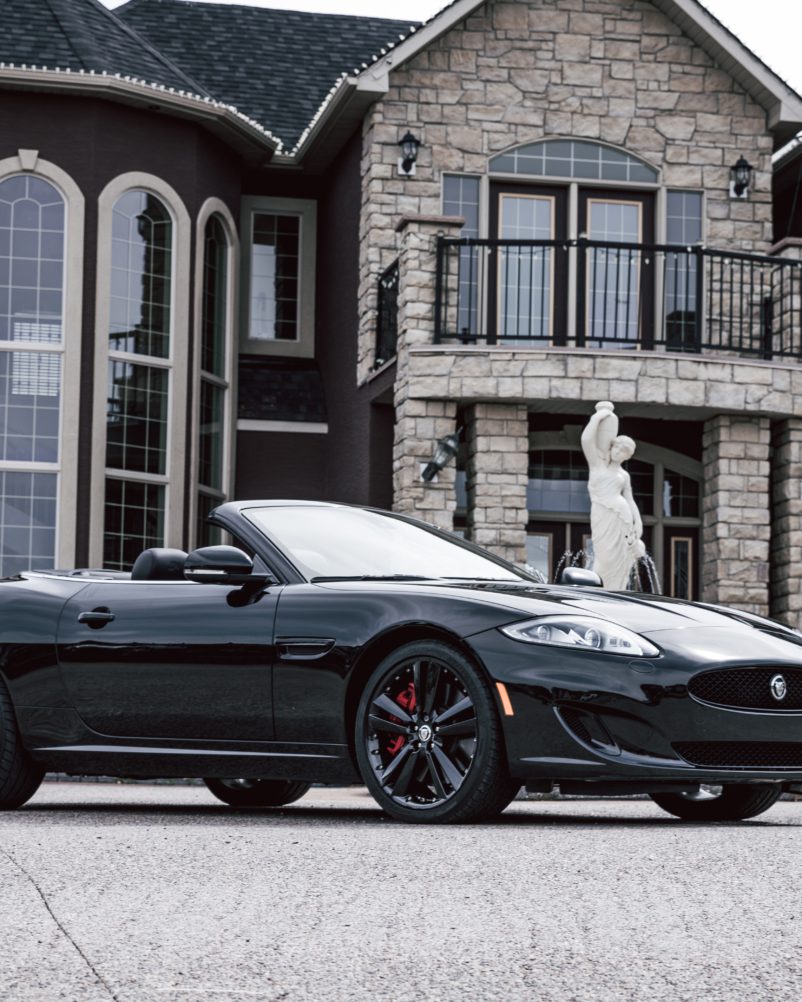 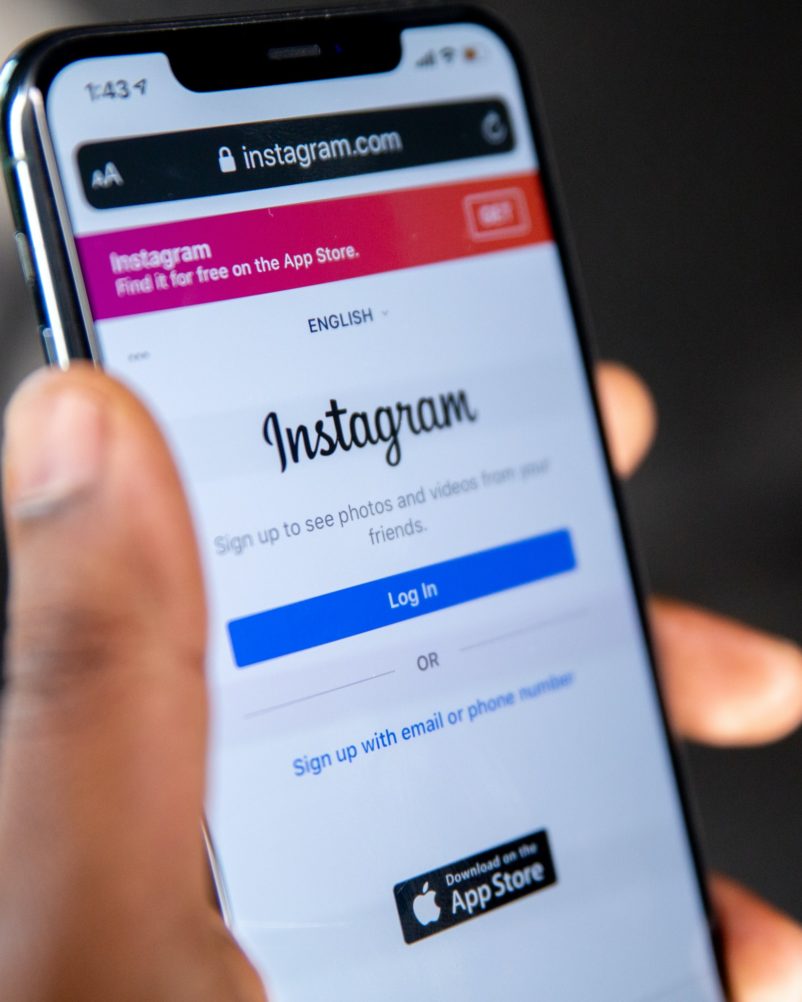