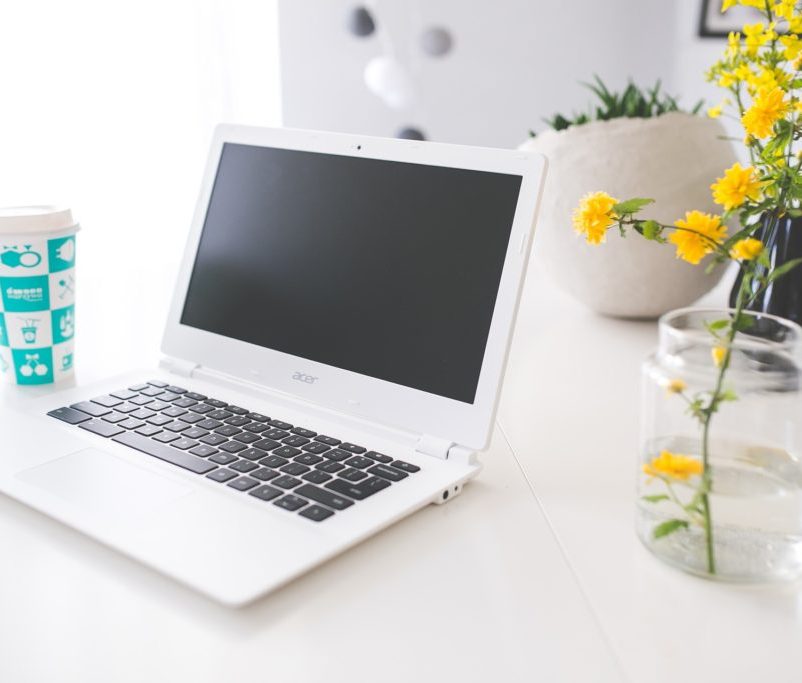 There’s no denial that we’ve seen a paradigm shift. The young decade of the 2020s has already seen a lot of changes in our relationship with technology. In both good ways and bad, this has proven itself a very different technological era from the 2010s.

As physicality was put to the wayside, problems arose instantly. Companies have to work in one way or the other. Similarly, the educational institutions has to provide for students somehow. Virtual meetings get rid of these problems. Virtual meeting apps allowed people to hold class or meetings online. The software used for an online meeting is safe and does not cause any privacy issues. As of now, many big companies have either created their own virtual meeting apps or are using someone else’s to either educate students or hold meetings to run their company. Of course there’s downsides to this, as plenty are sick of staring at their screens and would rather do it in person. But, if these meetings aren’t of interest anyway, online has its advantages, as it often requires less from the side of the workers.

Millions of people started contributing to the company while working from home. With people working from home, many companies noticed that the productivity of people increased and the cost of maintenance went down greatly. It’s also more egalitarian, as with remote jobs, everyone is eligible regardless of location. This has also lead to record low numbers working in the service industry, but since the wages and benefits in those jobs have long been exploitative of the workers, they deserve to die out. In this paradigm shift, you must adapt to survive.

There’s been less and less of a push now to see doctors for non-emergency visits. As a response, many medical companies have launched their health apps. You can register in the apps and seek guidance from a doctor on a video call. If you have a problem, you can consult a doctor online and get a solution. Likewise, many therapists and physicians are seeing their patients on telehealth calls, as it gets the job done roughly the same.

Year round concurrent HBO Max releases for all theatrical films… this could be a trend to stay.

This has been rising for a while, with Netflix original content as a rising staple through the 2010s. But they’ve also impressed on their film front, hiring directors like Martin Scorsese and the Coen Brothers for entire projects. And at times, producers at the other studios decide to sell their films to Netflix or Amazon, in lieu of a traditional release. Perhaps the boldest example of this was Warner Media’s 2021 plan, which involves year round concurrent HBO Max releases for all theatrical films, as a way of boosting interest in both theaters and their service. If it goes well, this could be a trend to stay.

People are using online delivery apps to get items to their home easily. These online delivery companies have stocks of daily essentials, which the user can order and pay for online. The company will then deliver the items to the doorstep of the user with no ease. If the user is cautious about the delivery person, then they can choose contactless delivery. Of course this has been around forever, as mail and pizzas have always been delivered, but now we’re seeing these options for any store or restaurant. But be sure to always leave a generous tip.

Easily the most influential app of the decade has been TikTok.

Perhaps the most embarrassing advancement has been the mainstream attack of cryptos on the economy. This was rising through the 2010s, and is now bigger than ever. But what exactly is a cryptocurrency? Well, nothing, really. Currency only has its value due to how the population views it, which in the case of the US dollar, is done through government regulation. But cryptos are not government backed in any sense, and therefore only have “value” through believing it does. So in short, you’re essentially investing in Monopoly money. And a similar trend is NFTs, which are even worse than cryptocurrency, as the investment is only in “owning” online images, which is about as possible as it is to own a star. But to make matters worse, both of these waste an obscene amount of energy, which is incredibly dangerous considering our global climate change crisis. This is a downright scary and wasteful trend that must end soon enough.

And easily the most influential app of the decade has been TikTok, the so called successor to Vine and Music.ly. The algorithms surrounding it is still very bizarre, and it’s unclear how or why exactly things can spread like wildfire. All we know is, TikTok is a short-form platform that easily sends certain ideas lightyears through the public consciousness. A lot of examples come from songs, as once a ten second clip of a song becomes a TikTok meme, the whole song can become a pop hit. But then other examples come from ideas or political messages, and while some of them have been a force for good, others have been toxic and harmful. It’s important to remember how to use the internet responsibly, as you never know what misinformation you’ll find. 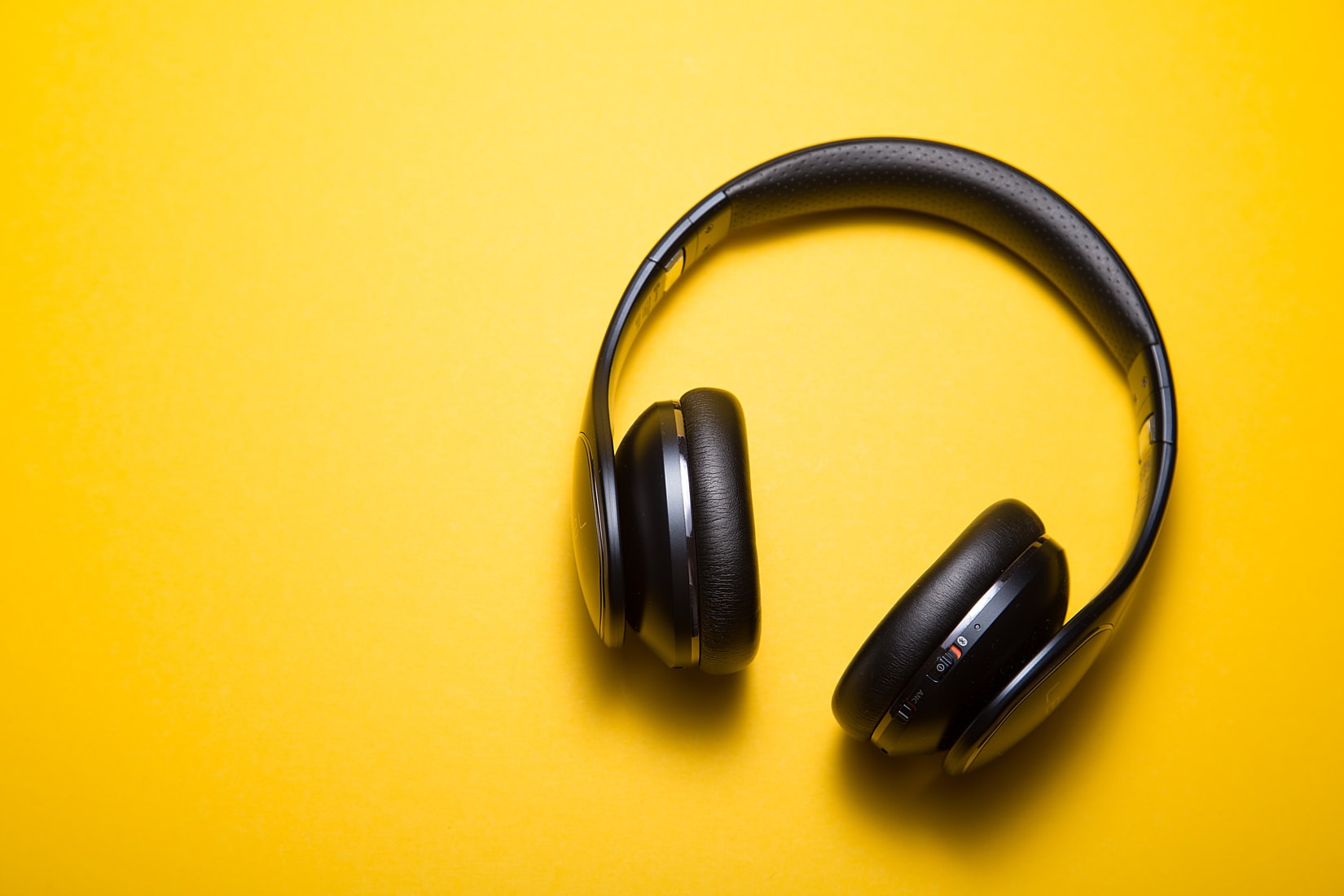 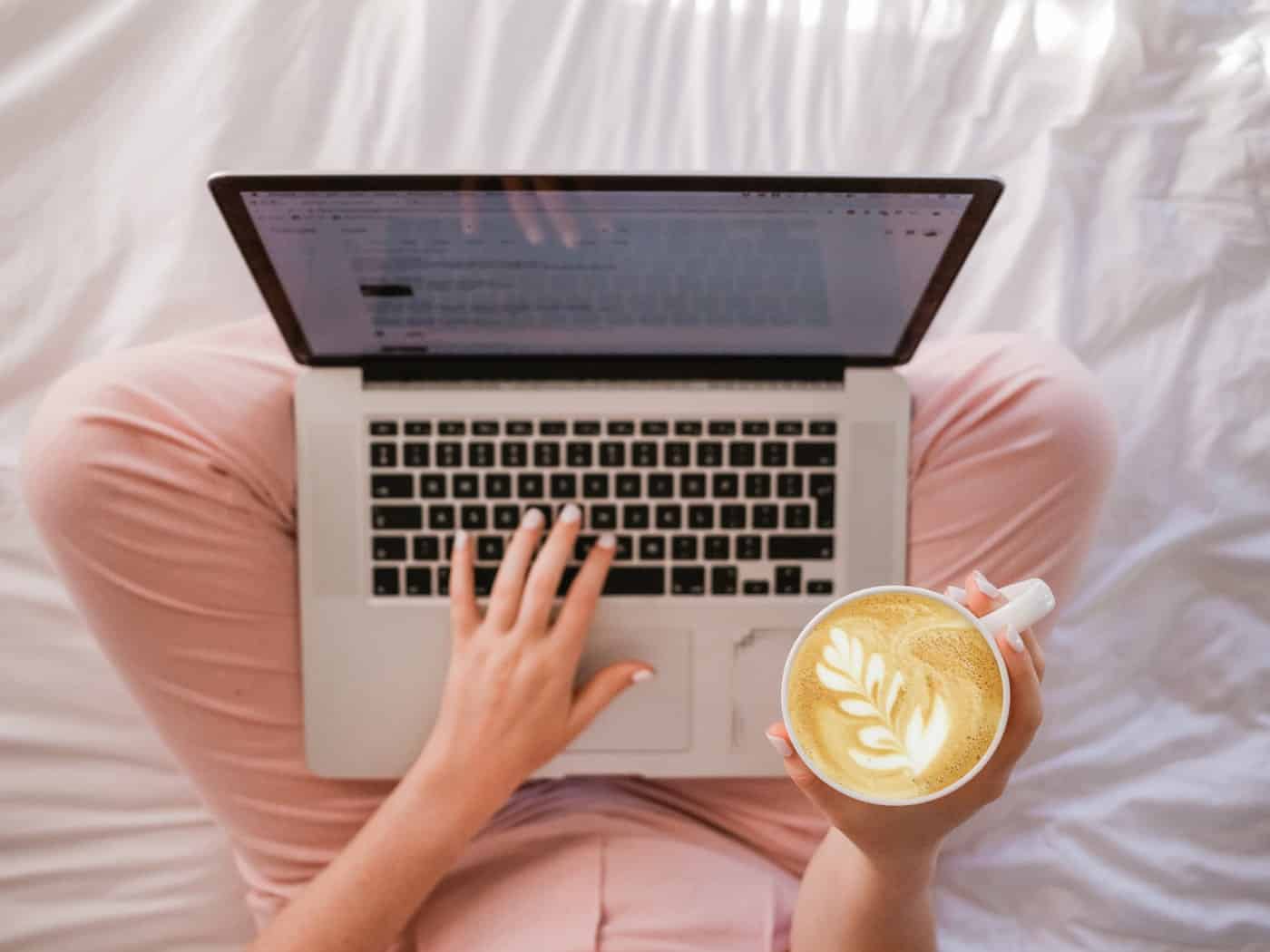 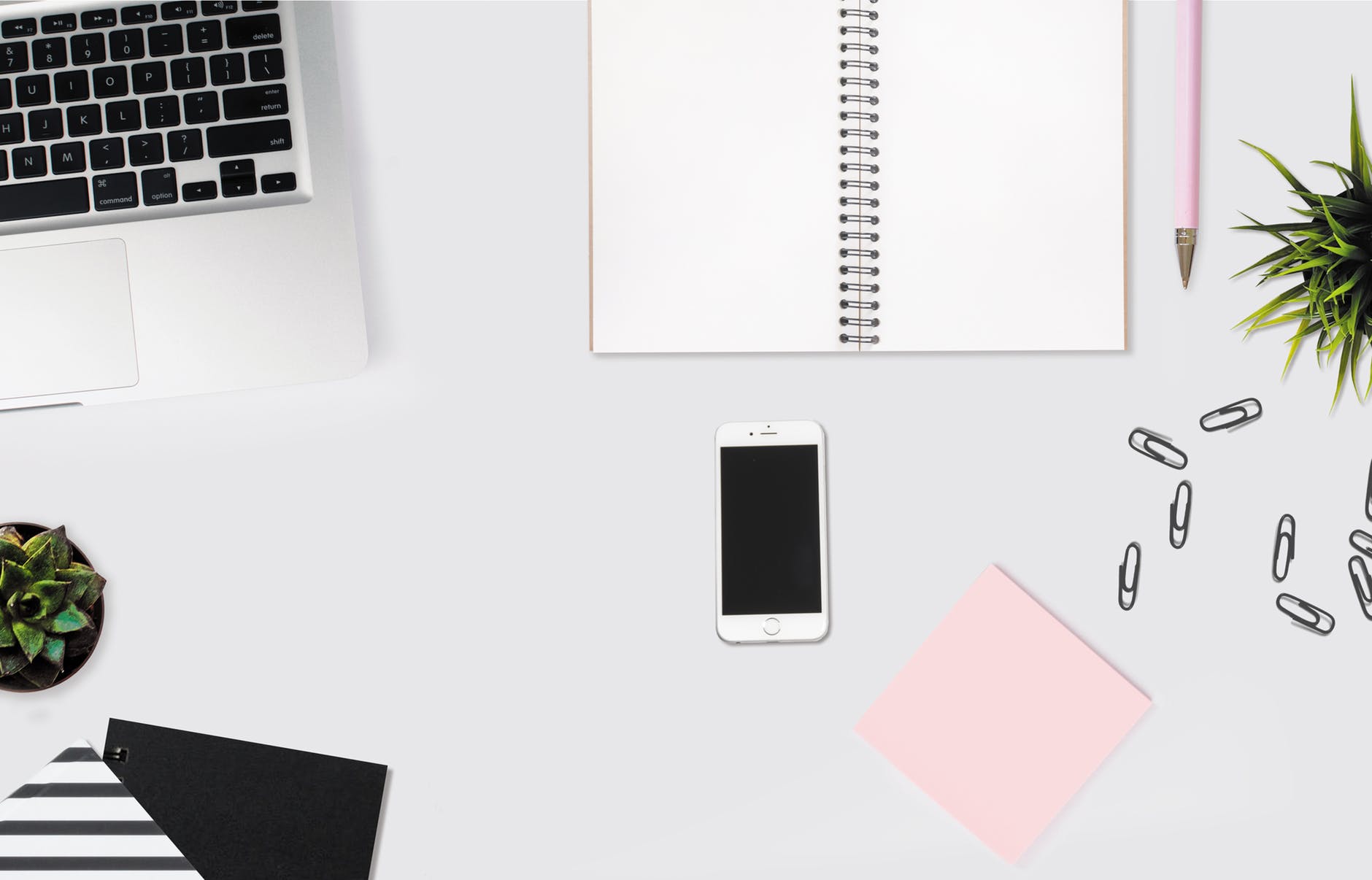