Are Humanitarians As Great As We Think They Are?

Home About Travel Are Humanitarians As Great As We Think They Are?
by Dani MontgomeryApril 19, 2021April 23, 2021 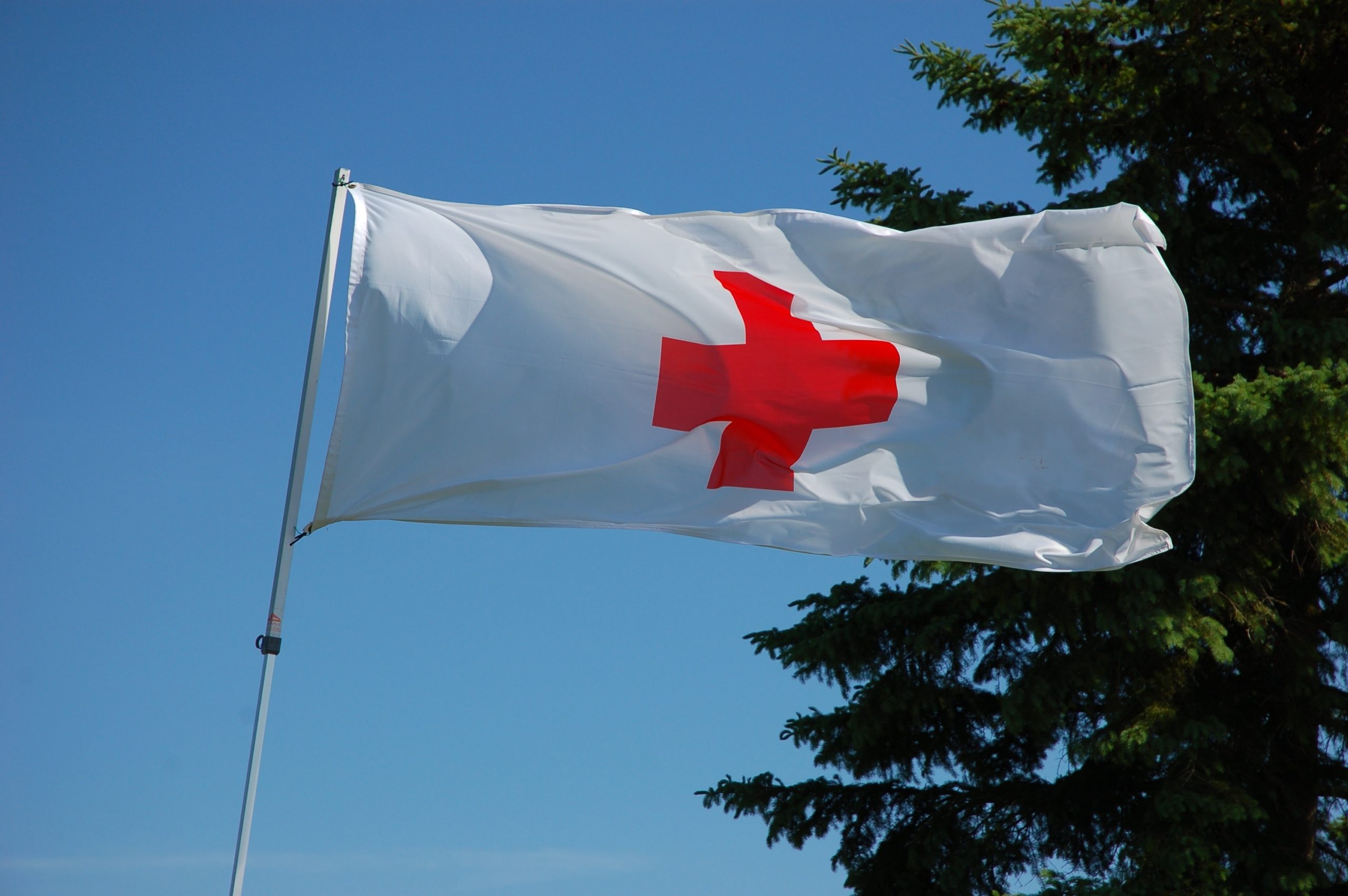 You might know a few humanitarians or two. You might have even been a humanitarian yourself at one point in your lifetime. They are often praised for the services in other parts of the world, which are most often third-world countries or impoverished countries like India and Guatemala. We as a society admire humanitarians for taking the time out of their lives to help children, communities, and families everywhere across the world. Yes, they get to itch that travel bug like many of us do in alternative ways (you can click the link to find out how), but they also help people in the process.

While it may seem like a kind and noble deed, these humanitarians may do more harm than good. You should ask yourself do they really help communities? Are their intentions genuine? Who does humanitarianism benefit the most?

In this article, we will discuss the possible negative effects of humanitarianism in those countries. Some sections might also challenge your beliefs on humanitarianism and might even change them. So, keep reading to discover some known perspectives on the topic.

Humanitarianism is not a new idea. It has been around for centuries and exists to help people in other regions of the world. According to the Center for Disease Control and Prevention, tens of thousands of international aid workers are deployed each year. These are not just American aid workers. Some come from Canada, the United Kingdom, or France. Profession and non-professional aid workers usually work within large organizations to help after conflicts such as natural disasters, outbreaks, or general healthcare.

The goal of humanitarians is to leave a location better than how it was when they came. This could be through passing out resources at crisis shelters, building homes, restoring wildlife, tending to the sick or smaller infants, upon many other things. The aid they perform is thought to benefit these communities every year. As someone who has been involved in humanitarianism before, I can say that it can feel pretty rewarding to help children in an entirely different country.

It all may seem all fine and good to the people who are volunteering to help, but have you ever considered how local community members might feel about aid workers helping in their countries?

How Communities Are Affected By Humanitarianism?

We often only consider how amazing it must feel for those humanitarians to go out and make a difference in other parts of the world. Rarely though do we consider if locals see it as amazing too. Most of us never really know how these people may feel about foreigners coming to their countries to help.

Youtube, skincare guru Hyram partnered with the platform Selfless to give his point of view on humanitarianism. He, once being a humanitarianist himself, explains how he regrets his decision to go on those trips. In the channel’s video, he reveals why humanitarianism might not be all that it’s cracked up to be when considering how it affects the locals in those countries.

Hyram explains that by having aid workers as young as 16 sometimes go to these countries to do work that can be done by local people who are more equipped, it can seem “humiliating” for them and can build a sense of reliance in those communities on aid workers.

This is due to the constant rotation of foreigners coming in each season to do work that is fairly simple. Not to mention, some aid workers tend to think that they know how to better help the locals than the locals themselves which can seem pretty frustrating if you think about it.

Some humanitarian groups come into communities with a thinking that they have a “fix all solution” to problems in those communities as Hyram describes it. He uses the example of church groups and how some groups go in knowing the problem, no access to clean water for instance, and then come up with a fix-all solution without taking advice from the people in those areas. These wells built by church groups often break after a short time as a result. Without this interaction with the locals upon arriving, the people can feel like their in-put doesn’t matter, thus, being disempowered. Not to mention, this means that these Church groups’ effort has all gone to waste.

As a humanitarian, local people are sometimes put on the backburner when it comes to solving community problems. In reality, interactions with the locals are just as important though as fixing the problem. So, it is unfortunate to know that many humanitarians skip out on the crucial part of aiding communities.

Many humanitarian groups take the time and effort to raise money for themselves to go to these countries. This can be through selling products, going door to door to ask neighbors to donate, or making a gofundme online.

Instead of humanitarian groups allocating this money to their volunteers’ room, board, and travel in other countries, it could be more beneficial to raise all that money to give to non-profit organizations already in those countries. For example, some countries have non-profit organizations that build schools and roads for the local people for relatively low costs. Instead of sending volunteers to build these things in the countries, it would make more sense to give that money to organizations so that they can hire people in those countries to do it for them. This not only promotes community reliance in those communities, but it also stimulates their economies.

The advantages of a better economy are endless when we compare it to the work of humanitarian aid workers. A better local economy can offer more jobs, better pay, and more food and home security. So, by allocating funds raised by humanitarians to organizations it can do a world of good for many more people.

Still Want To Be A Humanitarian?

If you still want to be a humanitarian, it’s perfectly fine. The world still needs humanitarians for things such as natural disasters and outbreaks in other parts of the world. So, your aid can still be useful for people elsewhere. This article just serves as a different perspective to humanitarianism that is often overlooked. We just suggest that you keep these ideas and concerns in mind when doing aid work.

Are you still looking to itch that travel bug? 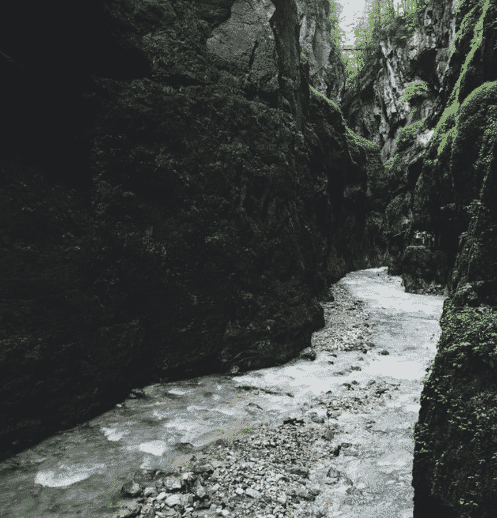 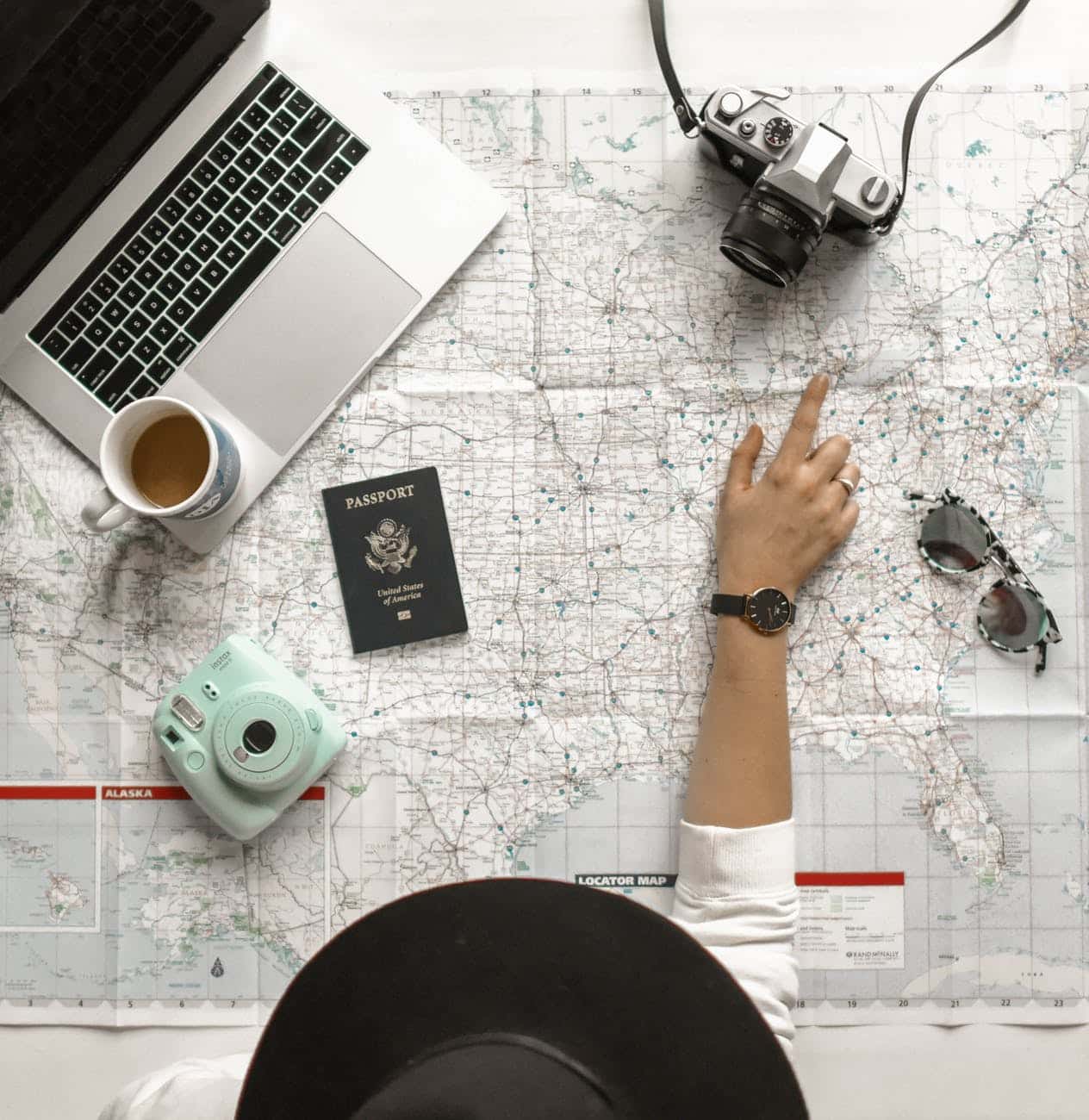