North Korea is the Most Depressing Country on Earth

Home About Travel North Korea is the Most Depressing Country on Earth
by Dani MontgomeryMarch 27, 2021March 26, 2021 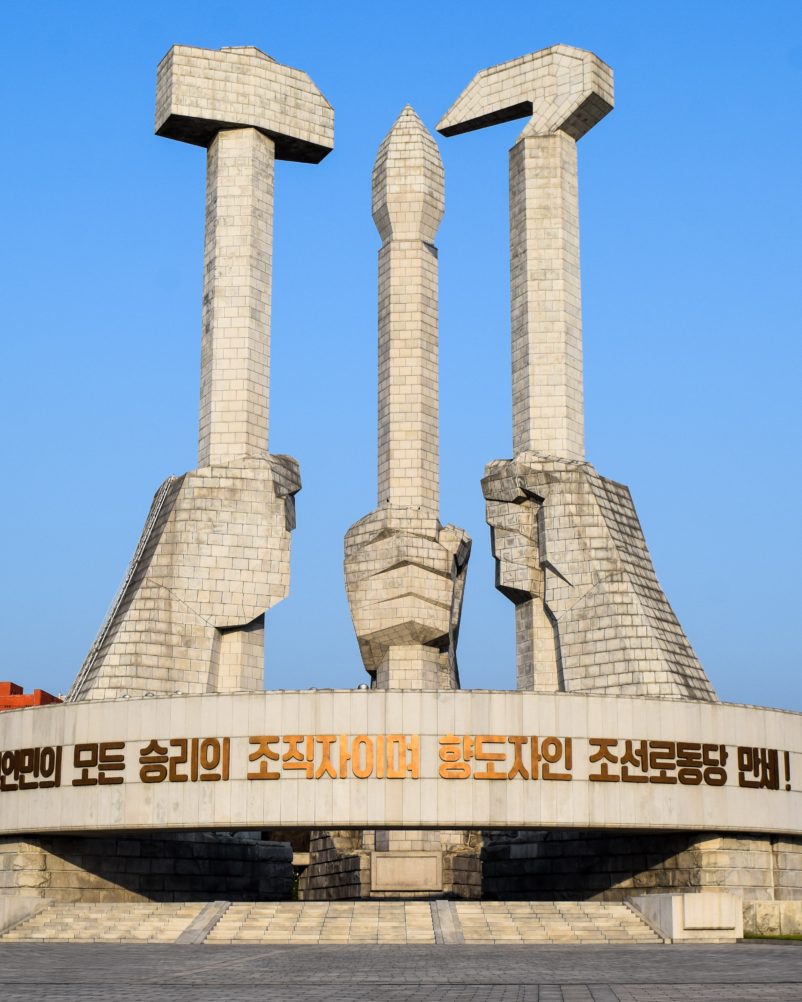 If you are planning on traveling to North Korea any time soon, you might want to think again. This country has been called the “most depressing country” by some and has been known for its government’s strict laws and regulations. Not to mention, it can already be hard traveling during this covid-19 era.

Visitors are welcome to take tours of the country, but they would have to go through some intense body searches first to make sure that nothing illegal is being imported. These searches include, but are not limited to your luggage, your phone, the pictures on your phone and much much more. Are you ready for all of that?

If you are still unsure, you should read this article to learn the other limitations and startling facts about North Korea and everything within it.

How To Get Into Or Out Of North Korea

Like I said, getting into North Korea is not an easy task. The travelers who go into North Korea face some very invasive searches. Youtuber NasDaily traveled to North Korea to record the conditions there for his audience and the world to see. For him, he had to take a 24hour train from Beijing to the border of North Korea. There are probably a couple of other ways to get into North Korea that would be quicker, but apparently, this was the most convenient way for him and his camera crew to get in. He notes that they could only enter as a member of an organized tour group. Otherwise, they would be denied entry.

The soldiers at the border went through everything they brought. Everything. Their clothes, their cameras, their phones, their bodies, and so on. There is no social media or access to the outside world. They even had to check for Bibles or Korans since religious texts and most religions are banned in the country. They are very thorough when it comes to searching for contraband and sensitive information. Travel restrictions as they currently are can already be exhausting.

The country is almost like a prison. Soldiers check things when leaving the country too. Since Kim Jong-un, the leader of North Korea, came to power, he has bolstered efforts to prevent citizens from leaving the country without permission from the government by increasing border guards, cameras, and barbed wire fences according to Human Rights Watch. Since the rise of their new leader, the number of North Koreans escaping into China has rapidly been decreasing. In 2011, 2,706 North Koreans had fled their country, but in September of 2018, only 808 North Koreans had (Human Rights Watch had reported).

The People and the Non-Existent Culture

North Korea has wonderful citizens and an amazing culture. NasDaily describes them as proud people with great traditions, sports events and circus events. However, this is all overshadowed by the nation’s extreme poverty.

There is extreme poverty and isolation within the country. There is also little to no trade with other nations, which influences the country’s overall wealth. So, as you may suspect, this country is oneof the poorest in the world. The highways there are scarce in traffic or even motor vehicles because most of the people there can’t even afford to buy one for their families.

Not to mention, the people live in constant fear. If they dare to leave the country, commit an illegal act, or take part in any major religion, they are imprisoned, or even worse, tortured.

“The people of North Korea suffer under constant surveillance and face the daily threat of imprisonment, torture, sexual abuse, and execution – and it’s been this way since 1948,”

The systematic repression of the people goes even further for North Korean women. Human Rights Watch claims that gender-based discrimination begins at a young age where boys are more favorable to girls in school. The country expects boys to go into leadership roles while women go into more subservient gender roles. This becomes even more apparent when entering university or their military.

As an American woman, I couldn’t imagine facing any of these cruelties by my government. Looking at how these men and women live and what they face makes me all the more grateful for my life and the country that I am in. Knowing what they go through in their country makes me definitely unwilling to it visit any time soon.

The country and its people are one of the poorest in the world, yet almost 25% of the country’s Gross Domestic Product goes to their military according to the U.S. State Department.

The country apparently also has the world’s fourth-largest military, with more than 1.2 million personnel, and supposedly possesses chemical and biological weapons as stated by the Council on Foreign Relations. This is what is important to the country. It seems to be more interested in feeding its military rather than its people to the point that the military, though it has yet to go into war since its new leader took charge, is in better shape than them.

The Council goes on to claim that North Korea could have more than sixty nuclear weapons, according to analysts’ estimates, and has successfully tested missiles that could strike the United States with a nuclear warhead. The threat that North Korea poses to the world and its citizens makes it one of the most intimidating countries to travel to.

After reading this article, do you feel interested in traveling to North Korea? There are some great parts of the culture, but it is all drowned out by the government. Getting into the country is also a predicament. I am sure you don’t normally think of these things when traveling, but for countries like this, you would have to.

Instead of traveling to North Korea, you would be better off learning more about the country by visiting its neighbors, such as China or South Korea where they would be more open to giving you honest thoughts on North Korea’s culture and life from what they have witnessed nearby.

Want to read more articles on where, when, and how to travel? 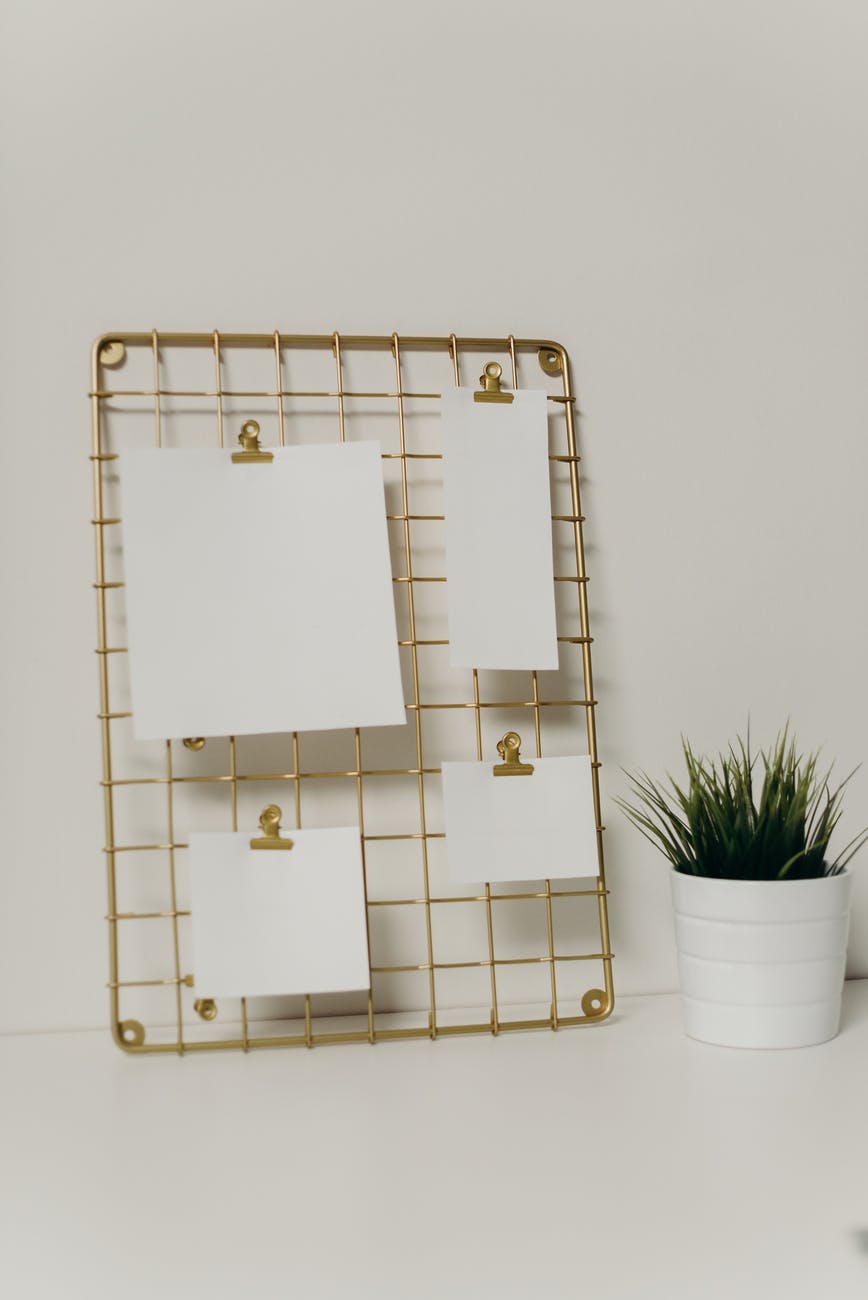 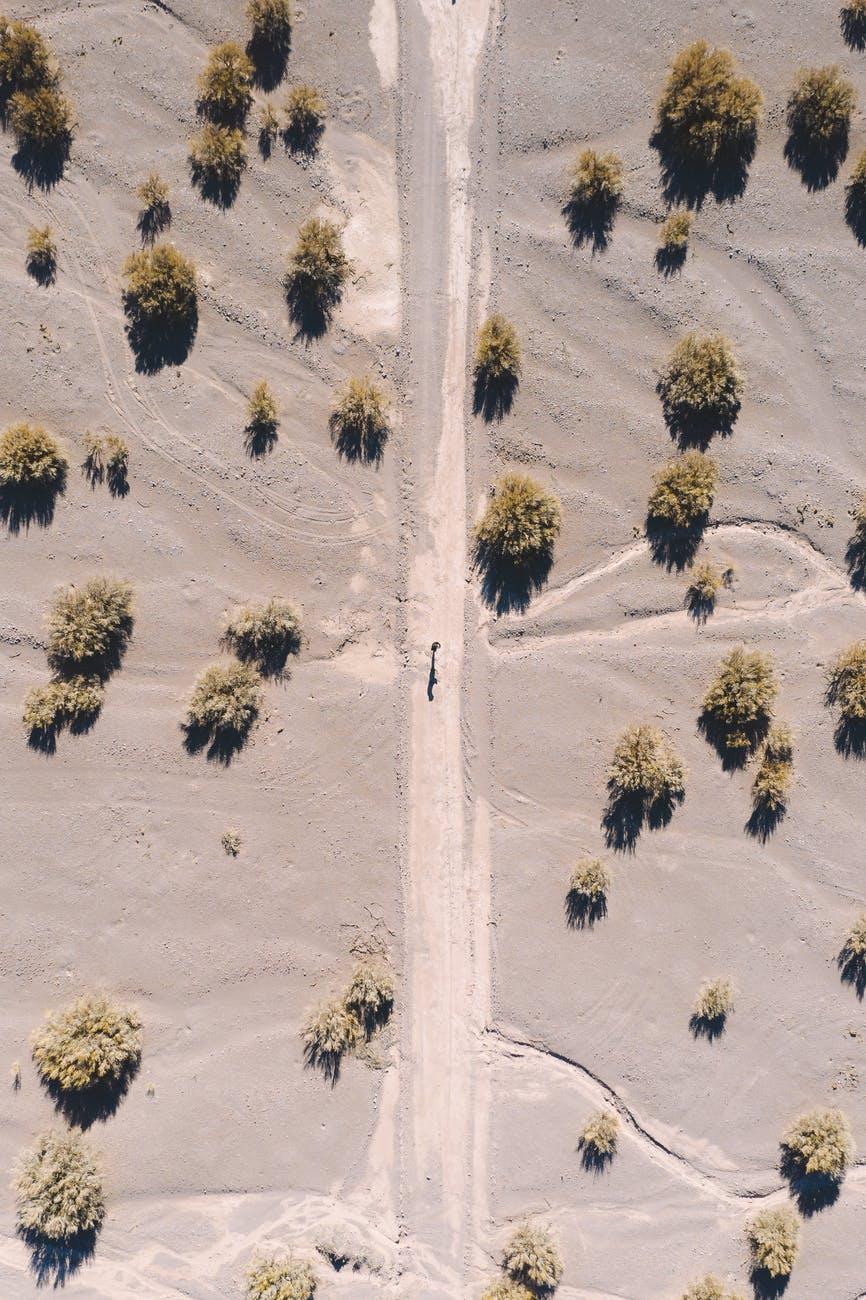