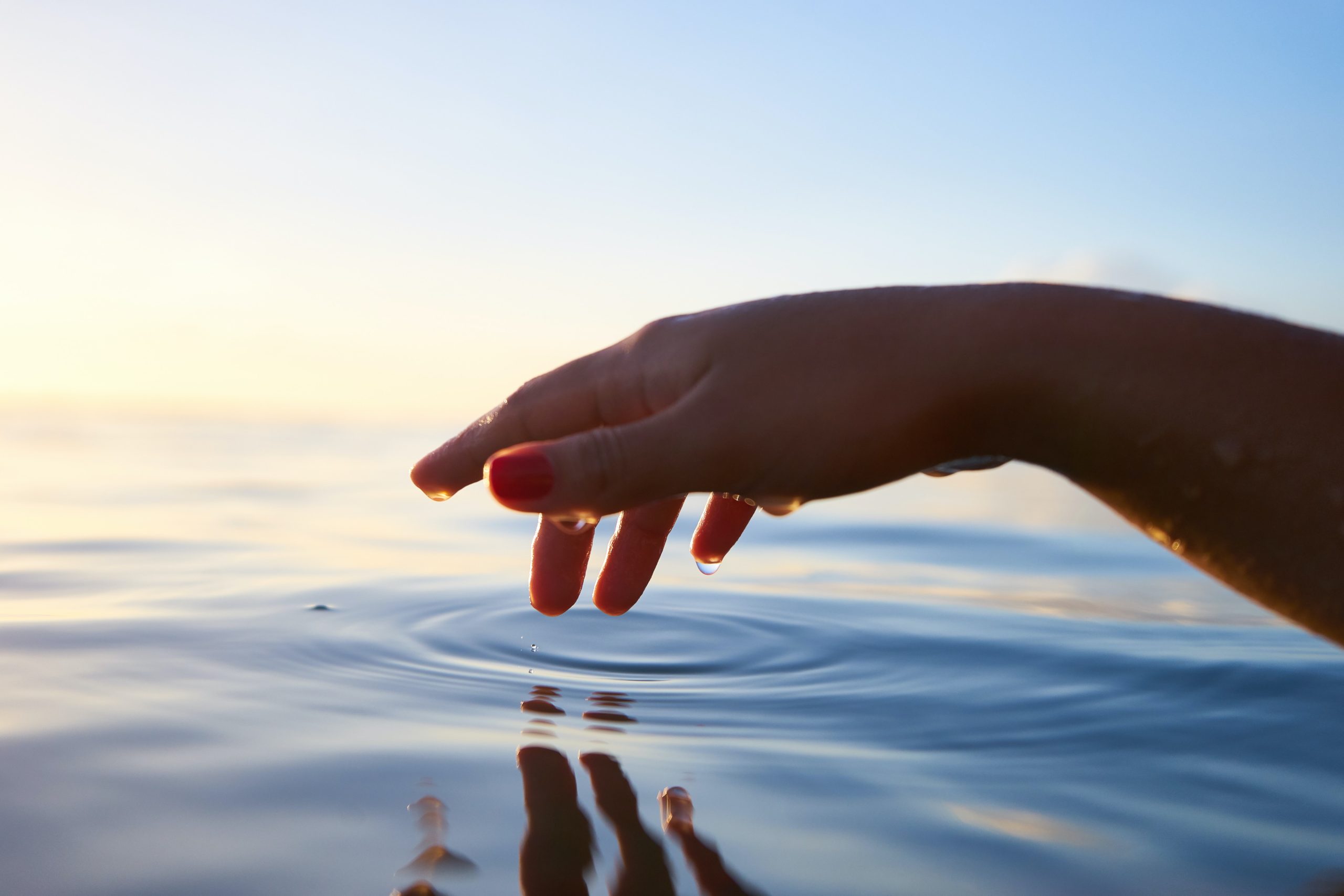 The soothing sounds of waves crashing. The crackle of chips in someone’s mouth. Even the sound of someone whispering is enough to send somewhat pleasurable tingling sensations throughout our body.

That, my friends, is what autonomous sensory meridian response or ASMR is. We do not yet know much about the science of ASMR and why it affects us the way it does as scientist have recently began studying it. People now days mostly use it to soothe their anxieties, depression, and even insomnia, but scientifically we are still working on figuring out the how.

So, let us look at what ASMR is and how it has become the new sensation.

ASMR can be understood as little involuntary “brain orgasms” triggered by our senses that cause a tingling sensation. This tingling sensation is not like the one you may experience when you are cold or get shivers. In the past decade or so, many people have become interested in the topic and are curious to know what it actually does.

“’Chills’ tend to happen all over, and at once. The tingling of ASMR starts in the head and neck, and it can sometimes move to your arms and legs. It may also happen in waves or pulses.”

Everyone has different triggers. For someone it may be hair brushing or whispering or rain or crisp sounds of chewing. Just search ASMR videos and you’ll see the endless possibilities. These types of videos have gained millions of views as they emit euphoric feelings to its viewers. What is interesting about this concept is that not everyone experiences ASMR the same way. It typically starts in your childhood. For example, kids sometimes trace letters on each other backs and try to guess the letter. The sensation of having someone trace something on your back can trigger soothing effects that latter can be experienced through ASMR.

So you may be wondering, does this actually work or is it just another trend people are using to make money and get a few seconds of fame? 27-year-old Kayleigh Hughes of Austin, Texas says that she used ASMR videos quite often as they help her cope with anxiety and migraines. She says. “I originally started listening because I had migraines all the time, and it helped me manage those while waiting for medication or sleep to hit.” She even uses it to help her fall asleep at night as she struggles to clear her mind. You either love ASMR or feel extremely uncomfortable about it. But who is to judge because to each their own. If it works for you, fantastic. If it does not, then that is okay too.

The first formal study on ASMR was conducted in 2015

Can ASMR Be Used as a Treatment Tool?

“ASMR is a low-risk thing. People perceive that it’s helping them relax, so what could be wrong with it? And that’s true because it is a reasonable means of treatment.”

Sarah Keedy, Assistant professor of psychiatry and behavioral neuroscience at the University of Chicago

Scientists are still working on understanding the brain in response to ASMR as it is getting more traction. But people in the past few years have been using it to fall asleep, treat their mood swings, and even calm any symptoms of depression. There is no scientific reasoning to back up the impact of ASMR as of yet.

While the research around ASMR is fairly new and ongoing, one this if for sure: it is not the same as sexual arousal.

“On average, heart rate decreased [by more than three beats per minute] when people watched ASMR videos, which is exactly the opposite of what you’d expect if it was a sexually arousing feeling.”

Giulia Poerio, lead author of a 2018 study on ASMR

Participants who took par in the ASMR research study experience high levels of skin conductance which can be defined as a measure of autonomic nervous system arousal in our body. The increased skin conductance levels juxtaposed with the decreased heart rate speaks to the emotional complexity of ASMR. “It’s a little bit like music-induced chills or awe-inspired chills,” says Poerio. “So sometimes if you hear an amazing speech — like a Martin Luther King speech — you might get those kind of those goose bumps, those shivers up your spine, which is a really kind of complex emotional aesthetic response that some people experience and other people don’t.”

In Social Neuroscience, there was a study published by Canadian researchers in 2015 who examined the brains of people who experienced ASMR and those who did not using fMRI scans. The part of the brain they mostly analyzed is knows the the default mode network. This part of the brain is responsible for things like daydreaming, self-referential thoughts, and mind-wandering. What they found is that those who were exposed to ASMR were less prone to inhibiting sensory and emotional responses. It is important to keep in mind that this is just the conclusion of one of few studies. It is unfair to determine this prognosis as set in stone because there is still a lot we do not know yet.

Here is what the study concludes:

“This initial study of the neural substrates of ASMR will hopefully serve as a catalyst for future investigations of this intriguing condition.”

Similar to the previous research, two other brain studies were conducted by examining the differences in the subjects’ resting-state brain activity. What these studies found is that people who interacted with ASMR content lack distinct neural networks. Basically their neural networks are more blended so they are more susceptible to emotional responses derived from their senses. Now that is not necessarily a bad thing because we all process external stimuli differently. People are are more expressive in their emotionality either voluntarily or involuntarily have intense positive emotional experiences. They may get goosebumps easily by watching their favorite film or listening to their favorite music.

“People with ASMR score higher on the personality trait of “openness to experience”, which reflects imagination, intellectual curiosity and appreciation of art and beauty.”

We still need a lot of research and studies to fully understand the world of ASMR, but we hope this article has at least peaked your interest. And if so, try out some ASMR videos and let us know what you think in the comments. 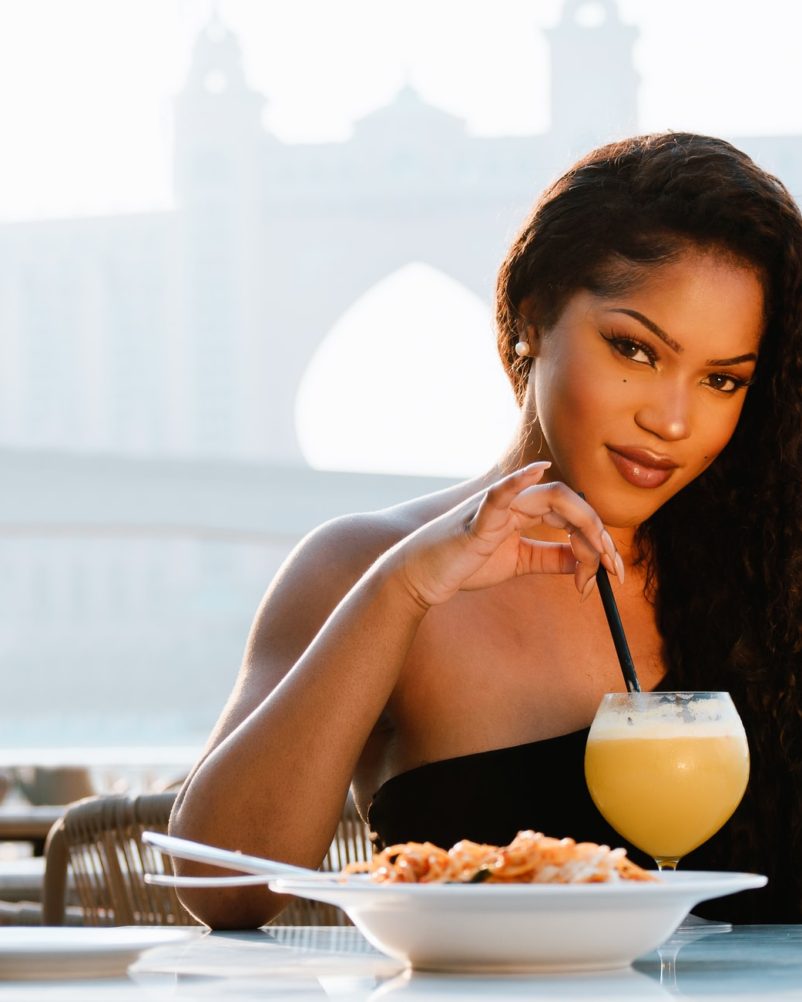 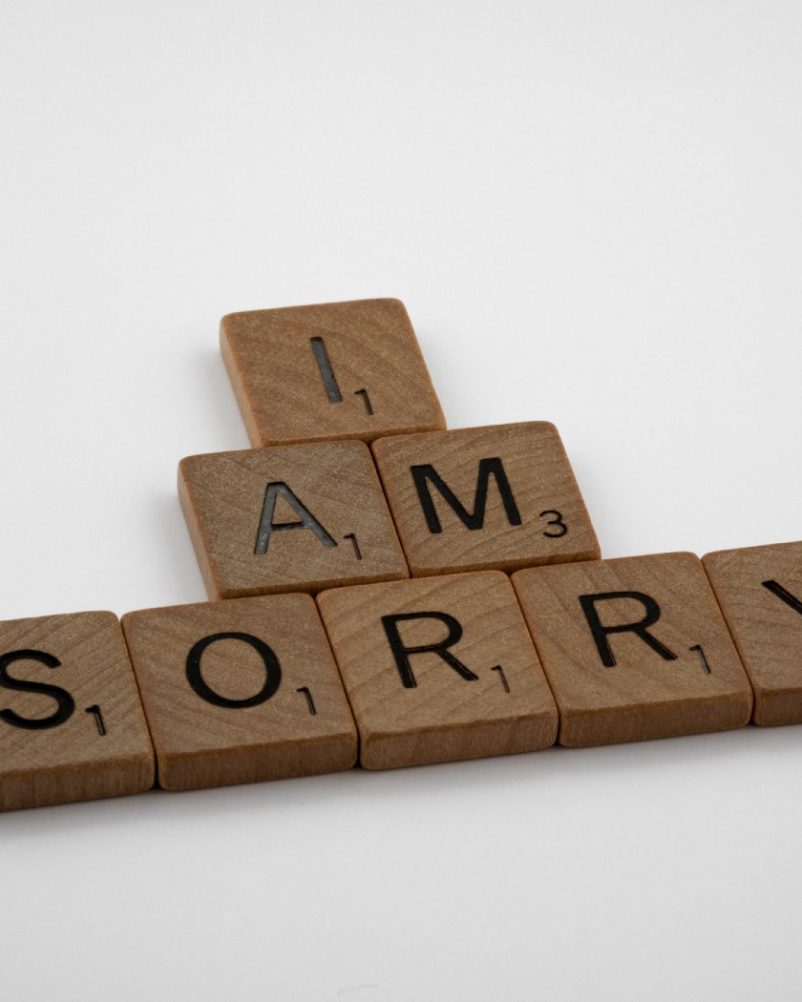