Book Review: Is the Term Feminism the New “F” Word? 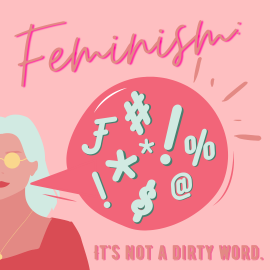 Providing men and women with equal opportunities shouldn’t even be regarded as a question in this current age. After all, it’s 2021; we certainly aren’t living like we were in the 1950s anymore. It’s safe to say that the majority of men and women would overwhelmingly agree that women deserve an equalized playing field — or, at least, close to it — in our patriarchal society. So, why does the word “feminism” still have such a negative connotation attached to it? To gain some insight and be reminded of what true feminism really is, turn your attention to Is the Term Feminism the New “F” Word? a book that serves as a reminder to everyone that feminism is not the dirty word we think it is.

Is the Term Feminism the New “F” Word? gives a much-needed refresher on what feminism means. In the most basic terms, that definition is the belief that men and women should have the same opportunities regardless of their gender. It truly is as simple as that. No, it does not mean that a woman possesses an adamant hatred for men. No, it also does not automatically mean that a woman is angry, loud, and constantly burning her bras (that is, unless they so happen to choose). In fact, feminism isn’t solely about women; anyone can be a feminist! Feminism merely has the facade of primarily revolving around women due to the patriarchal nature of our society, which has always been so dominated by men that women have had to do more work in order to catch up to a more egalitarian way of life. The book touches on the past of the patriarchy, as well as diving into a brief history of feminism’s origins and the previous movements that got us to the point which we are at today.

The book concludes with the author’s own personal experience and what feminism specifically means to her. As a reader, you are bound to relate to the author’s words and conjure up your own experiences as well. What exactly does feminism mean to you? Have you ever felt ashamed to self-proclaim yourself as a feminist? Have your views shifted over any period of time throughout your life? Reading this book is bound to evoke thoughts such as these, as well as potentially bringing up any personal emotions you may have about the subject matter. After all, as women, the subject of feminism may be a very sentimental thing for many of us, as it is what allows us to live freely at this point in our lives today. That being said, there is still more that can be done, and that is exactly why it is important to keep fighting for those feminist values. If there is anything to be taken away from this, it is that feminism is not a dirty, forbidden word. Don’t censor yourself or be afraid to shout it from the rooftops. Being a feminist and fighting for those values is something to be proud of! Feel that empowerment and read Is the Term Feminism the New “F” Word? by Liz Fe Lifestyle, which is available for purchase on Amazon and can be found here. 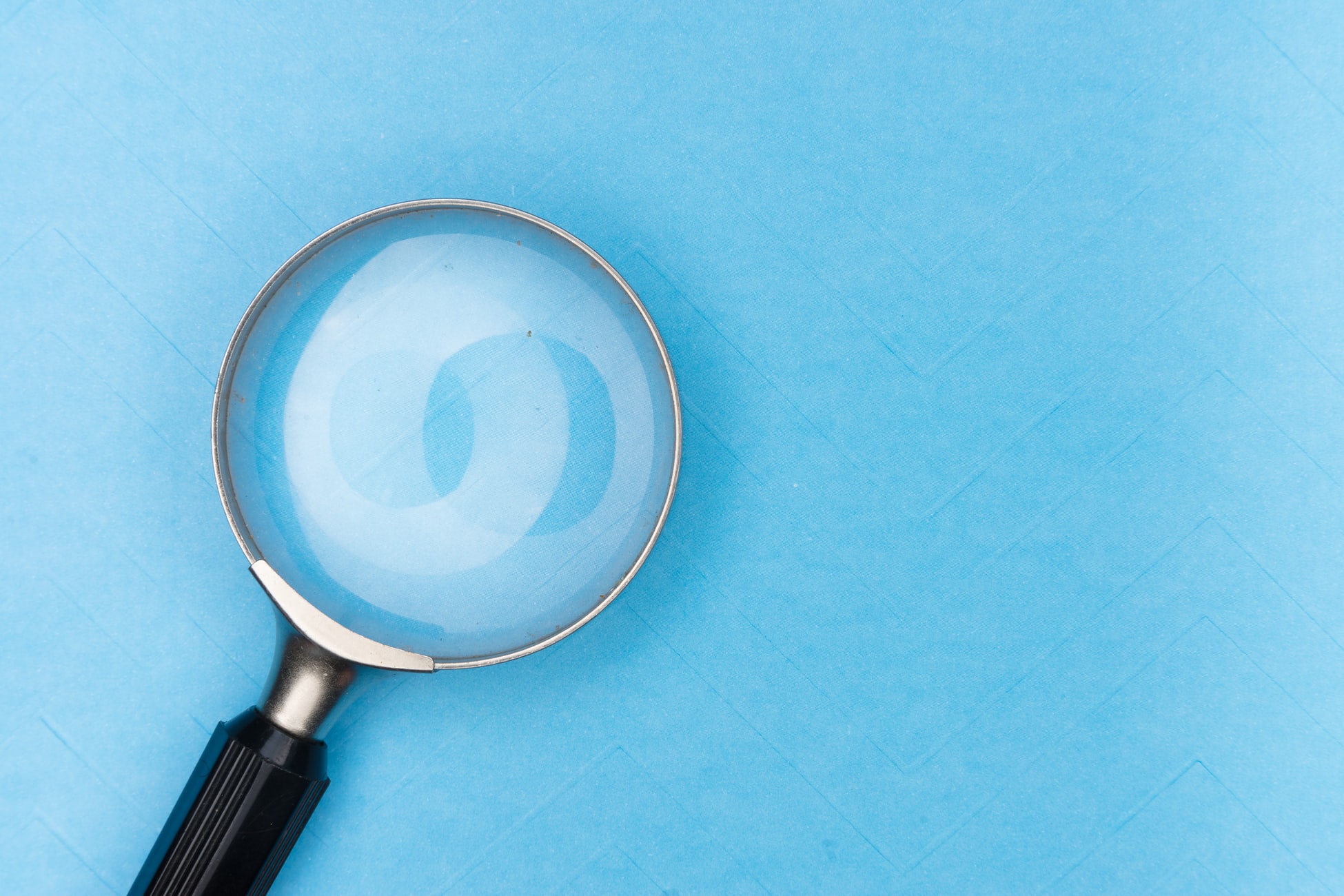 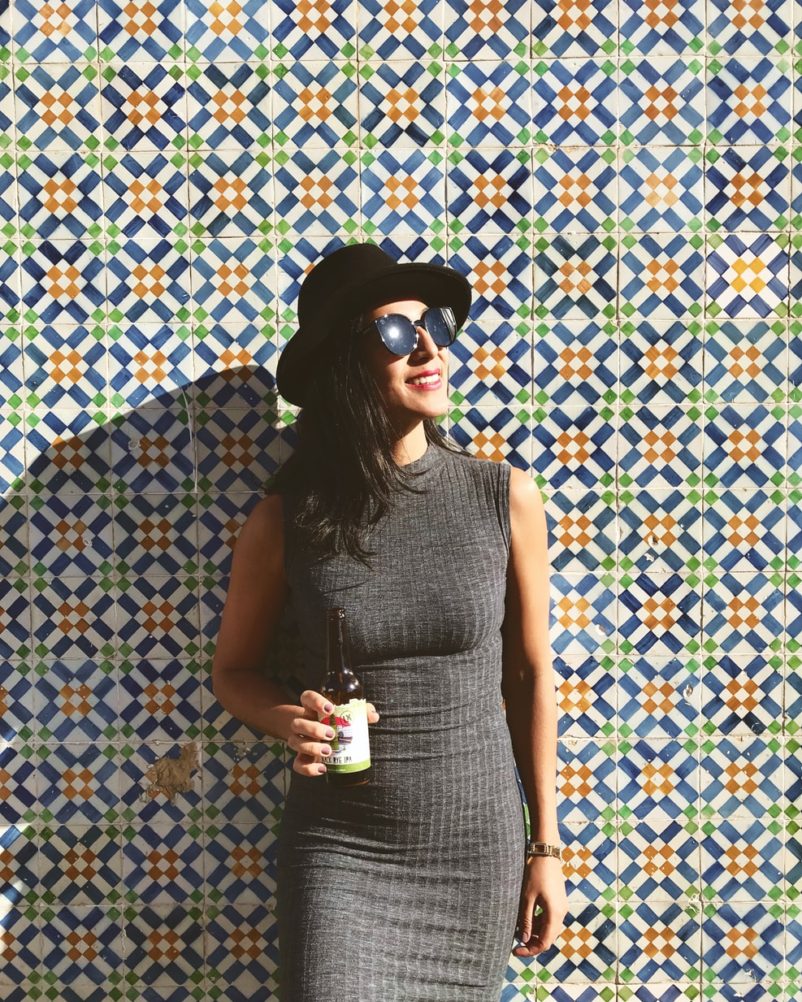 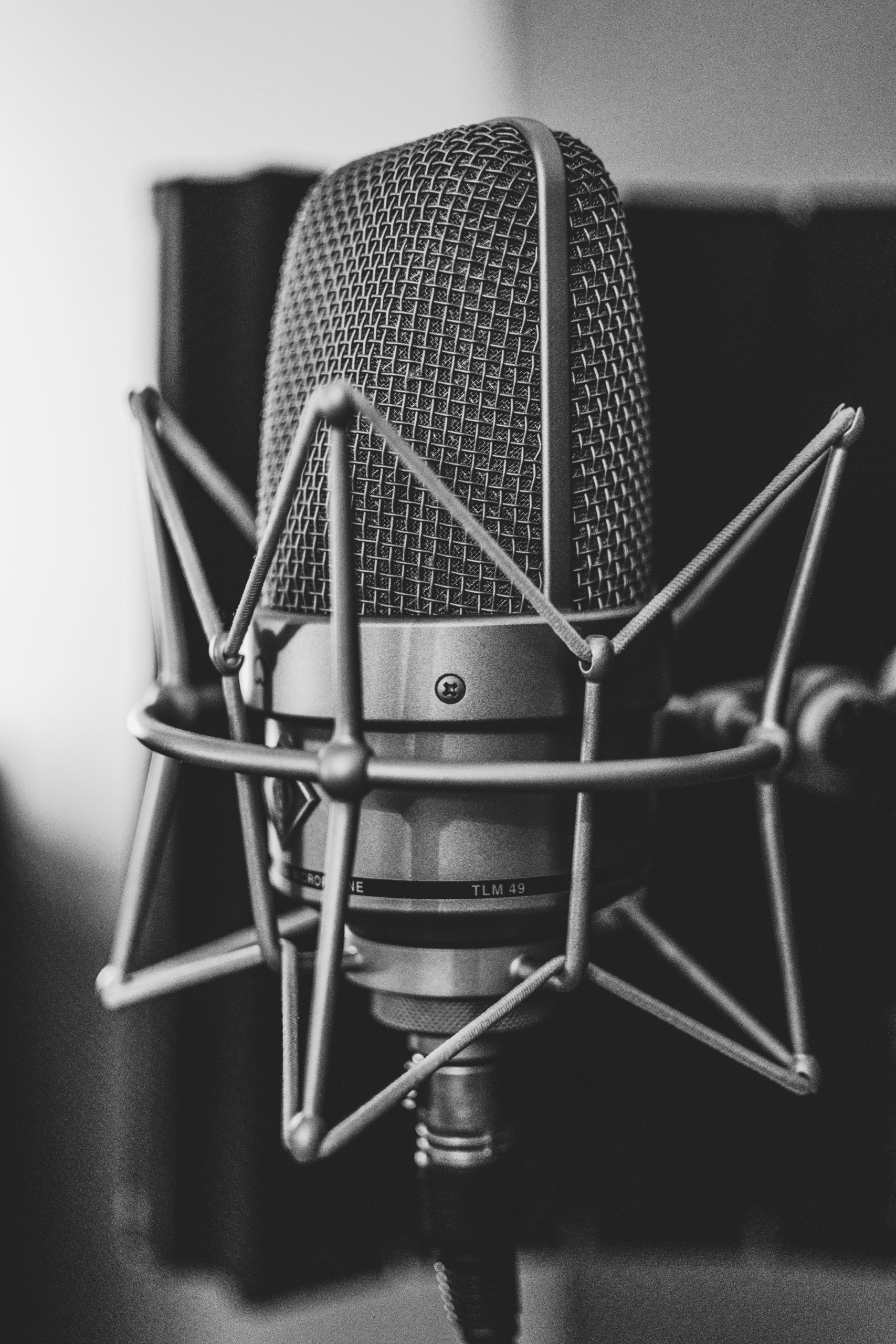 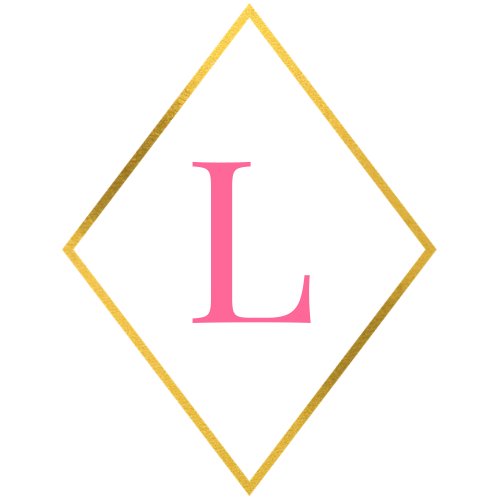