Dr. Jill Biden and 4 Other Influential Women with Doctorates 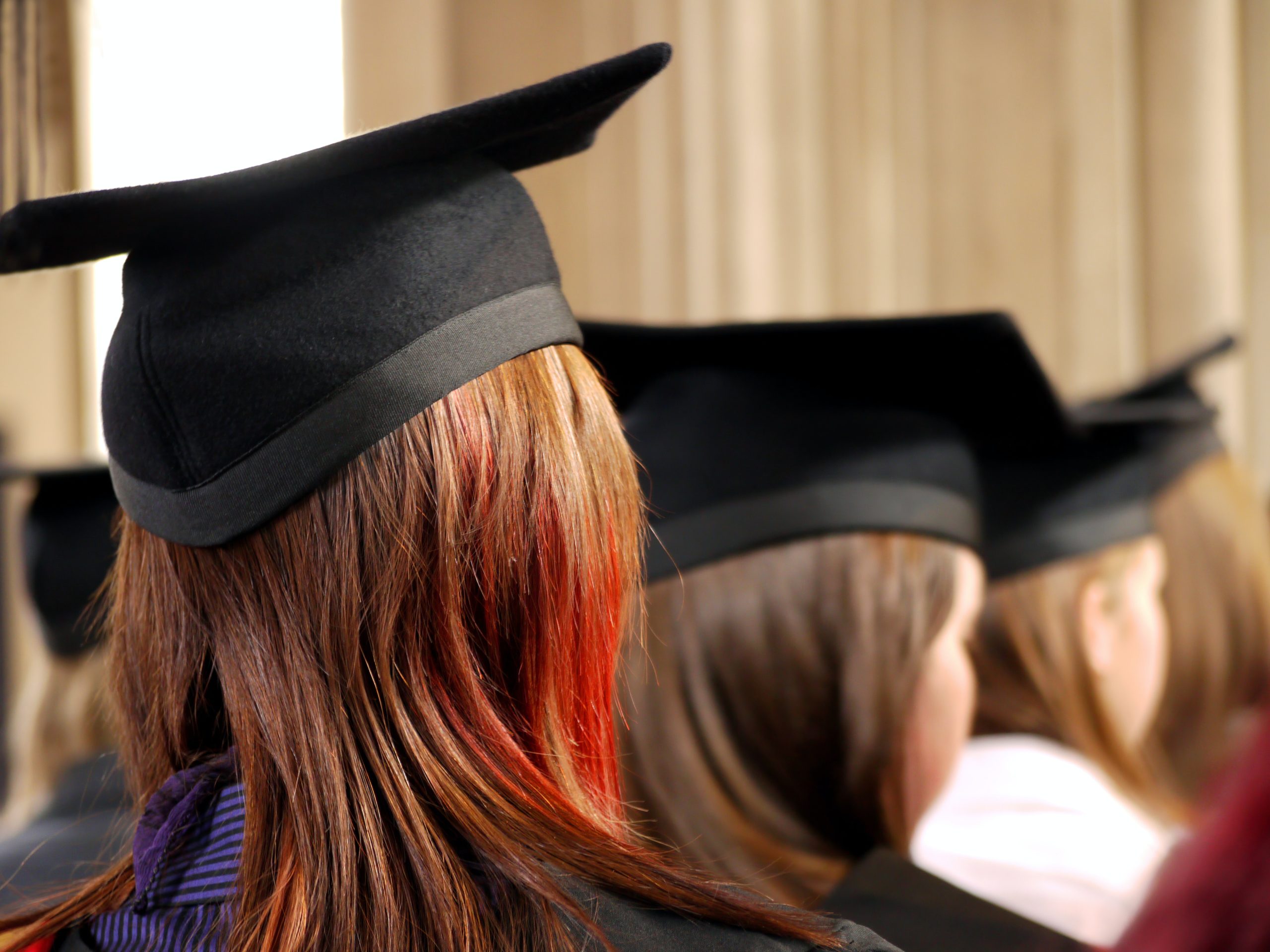 Doctorates are an honor to have. Not too many people have them, so when you do come across someone with a doctorate, it’s pretty admirable.

You might not know this, but there are even some celebrities with doctorates. Being a celebrity on top of having a doctorate is like an accomplishment on top of another. Not only are they fighting off paparazzi during the day, but they are simultaneously taking hour-long lectures at night.

So, let’s give props where props are due and honor Jill Biden and these 4 other influential women who have earned their doctorates. Some of which you might even be surprised by. I know I definitely was!

After community college, she went on to get her Bachelor’s degree from the University of Delaware as an English major. Instead of directly going back to school to get her master’s, she took some time off to teach teens at a local high school. After getting married to the then-senator and having a few kids, Jill Biden later went back to receive her master’s degrees and then her doctorate, according to Britannica.

Even with a child and husband, she was still able to put time aside to get a higher education. Let’s give some props to the first lady for her incredible time management skills!

The Big Bang Theory star not only holds a Ph.D. in the hit show, but she also holds a Ph.D. in real life. Even crazier, she got her degree in neuroscience at the University of California Los Angeles, which is similar to the area of study her character on the show got her degree in, which was neurobiology. Higher education was a big part of Bialik’s life saying “I was always kind of a school person – my parents were teachers, and my grandparents were immigrants, so their big thing was, ‘Go to college, go to college, go to college’” according to IMDb. With such similarities between her character and her, I am sure it didn’t take her long to get adjusted to the role.

Of course, Bialik didn’t go to medical school and instead went back to acting, which she began in her childhood. Going back to acting might have been the right choice as she has received many awards for her work in television. Today, she is still acting and even stars in her own show Call Me Cat that came out this year.

The host of The Rachel Maddow Show Rachel Maddow received her doctorate as well, and not just from any University. Maddow got her doctorate from Oxford University, one of the most prestigious academic institutions in the world and the oldest university in the English-speaking world. She also got her bachelor’s degree from Stanford. Her degrees are in political science and public policy, which makes sense since the content of her show touches upon politics.

After school, she went on to do radio, a podcast, and television. She wrote a non-fiction piece that went to the New York Times Best Sellers list as well.

Tammy Duckworth is one doctorate carrier that has achieved more in her lifetime than several people have in their combined lifetimes.

According to Britannica, got her Bachelor’s degree from the University of Hawaii and then went to George Washington University where she got her master’s. During her time as a graduate, she joined the ROTC (Reserved Officers’ Training Corps). After getting her master’s, she then went on to join the National Guard and trained as a helicopter pilot. At the same time, she was called to duty during the Iraq war in 2004 where, unfortunately, her helicopter was hit by a grenade and she lost both her legs. Eventually, she got her doctorate along with a purple heart. After all this, you think she would have retired to a small quiet town.

Nope, she went on to go into politics and became an Illinois senator and the Assistant Secretary of the Department of Veteran Affairs.

Incredible, right? This woman accomplished all of this before the age of 60 and is still working hard today. Tammy Duckworth definitely deserves a round of applause.

What do politics and fashion have in common? I don’t know, maybe you can tell me because I can’t understand why this Ph.D. graduate in political science decided to go into fashion as well. Maybe there’s some deep secret political metaphor within designing clothes. Or maybe Prada just has two different interests. Who’s to say?

What I do know though is that this intelligent woman was able to start her own fashion brand on top of getting a Ph.D. from Milan University. To her surprise, however, she decided to instead take over the family business in 1978. There she updated the company’s designs with some of her own, according to sources.

It was in 1985 when Prada started to get a lot of attention for the fashion brand, and from there on the rest is history.

Ready to Get Your Degree?

Now that you know about all of these women who have gotten their degrees, doesn’t it inspire you to go out and get your degree or at least finish it? I know I definitely feel a little more motivated.

If not, that’s okay too. Getting a degree is hard and definitely not for everyone. That’s why we should celebrate women like Jill Biden and others who do go into higher education and spend years getting a Ph.D.

If you are interested in more articles like this, you should read Breonna Taylor: Why We Need to Empower Black Women next! 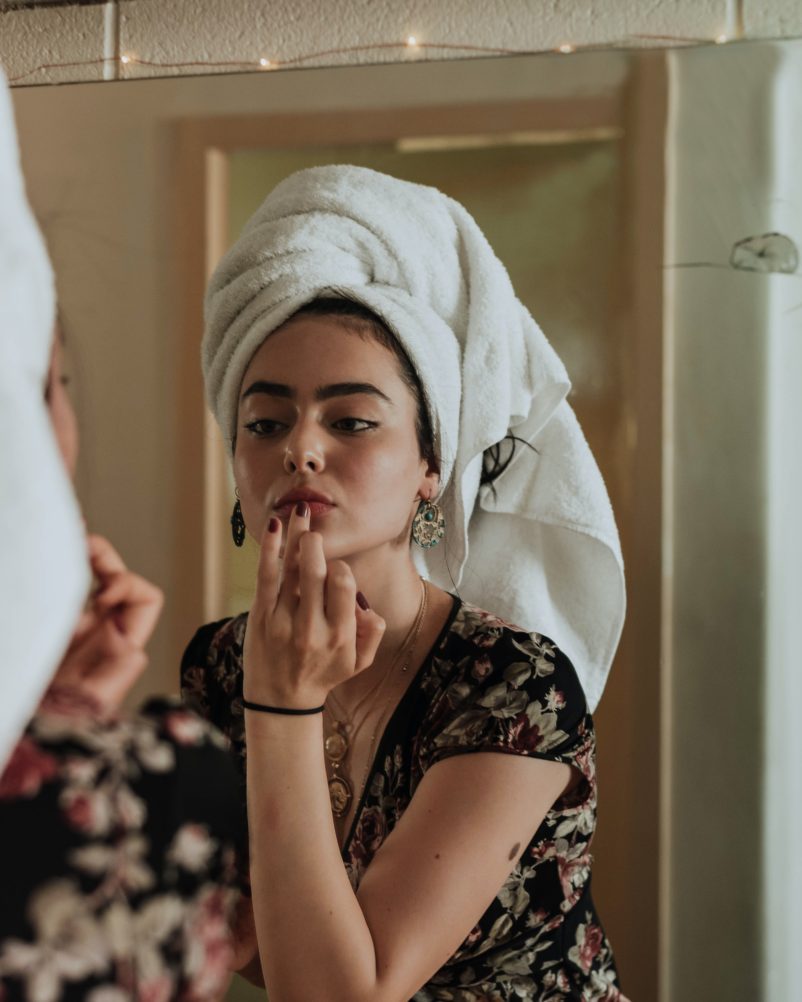 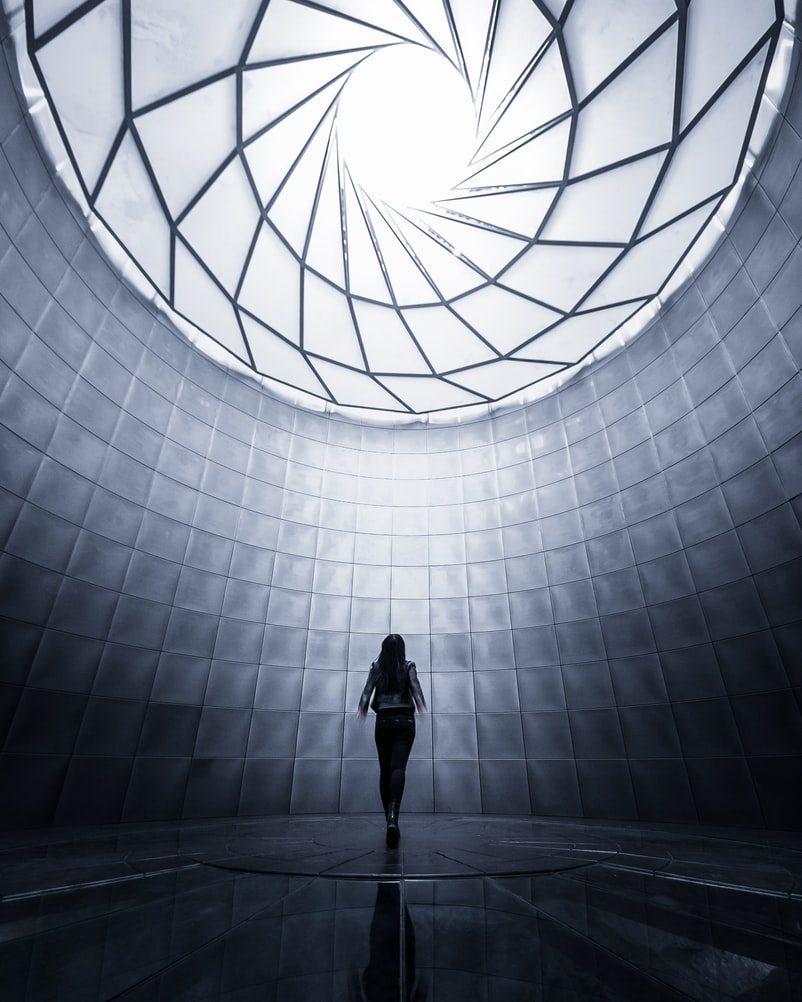