Top 10 Most Influential Black Women in the 2010s 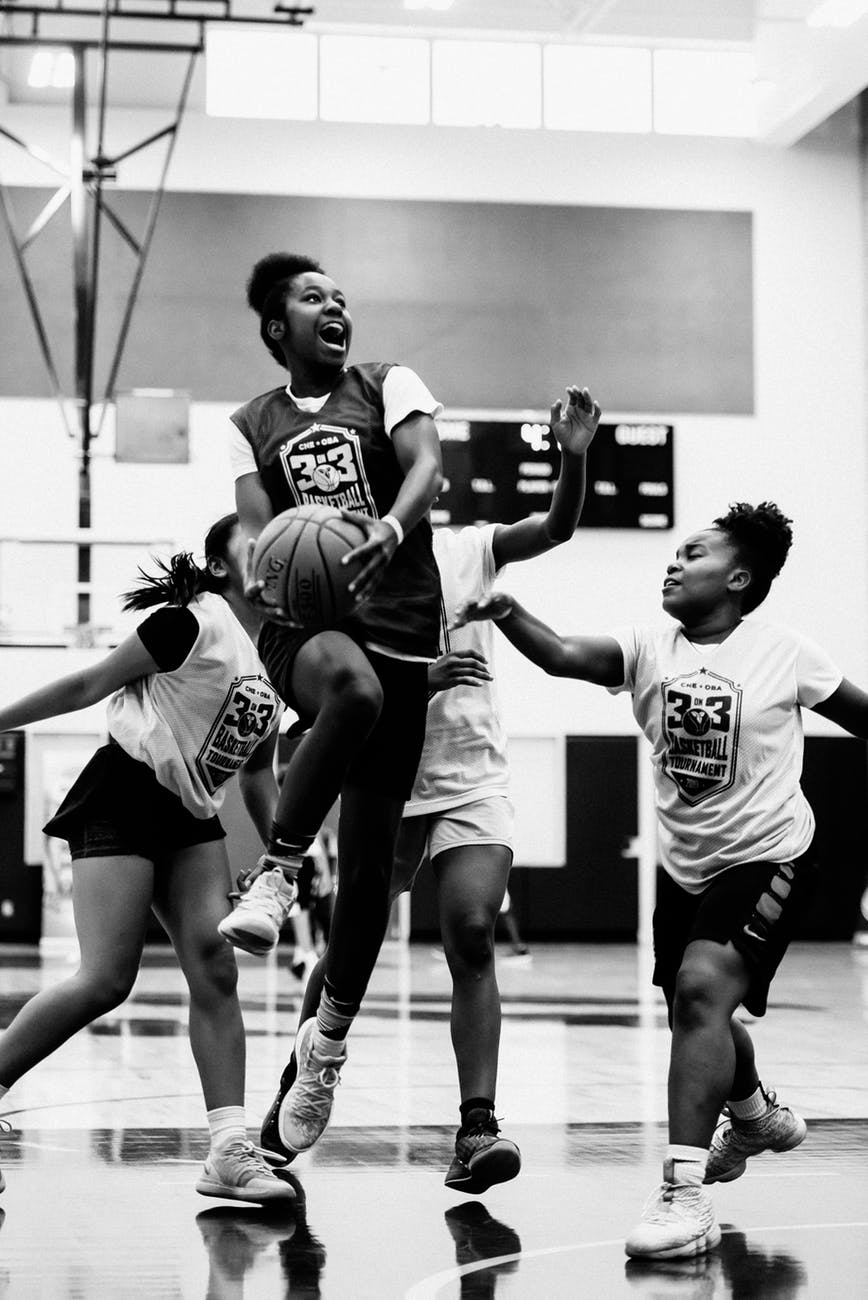 One central tenet here at Liz Fe Lifestyle is to recognize significant people in the history of the African diaspora. So we’ve created a list of the top 10 most influential black women in the 2010s. These wonderful women have influenced, inspired, and improved the world with their brilliance. We consider it highly important to recognize and celebrate these women, as each of them go against the double-bind of misogynoir omnipresent in American culture. If they could challenge it, there’s hope for anyone.

Let’s get into the list, which is in no particular order:

Shonda Rhimes is the first Black women to manufacture a Top 10 network series. Moreover, Netflix recently commissioned her to create eight new series, the first of which being the massively successful period drama Bridgerton.

Previously on ABC, she created the much-loved show Grey’s Anatomy, as well as Private Practice, Scandal and How to Get Away With Murder. Truly America cannot get enough of Shondaland. If you want to see her creative process, she also teaches a Masterclass on Writing for Television, which further proves her success.

Michelle Obama is the former First Lady of the United States. Additionally, she is a lawyer and the author of her memoir Becoming. In short, she is an inspiration. There’s a reason why Barack Obama humorously stated that, just like with Jay-Z, “our wives are much more popular than we are.”

Undeniably the most active former First Lady since Hillary Clinton, she is not just another politician’s wife. She continues to be an active inspiration for us all, because she wants better for everyone.

In 2015, Viola Davis was the first Black woman to ever win the Primetime Emmy Award for Outstanding Lead Actress in a Drama Series, for her work on How to Get Away With Murder. That’s right, ever. This same decade, she also won an Oscar and two Tony awards for her work on Fences, making her one of only twelve performers to ever win “the Triple Crown of Acting.”

Other significant projects of hers this decade included Widows, The Help, Ma Rainey’s Black Bottom, Prisoners, Suicide Squad, and Get On Up. And she is also widely recognized for her philanthropy and activism, such as when she spoke at the 2018 Women’s March.

Come on, she needs no introduction. Oprah Winfrey is a popular talk show host and philanthropist. She is North America’s first Black multibillionaire. Additionally, Oprah is often known as the greatest philanthropist in United States history. Also, she is arguably the most influential woman in the world.

This decade she ended her flagship series, but she never stopped working. Between magazines, movies, and her own television network, she’s bigger and busier than ever.

RiRi could’ve made it on here for her albums alone, as Loud and Anti were both undeniably bangers. But that’s not what we’re here to champion. This decade Rihanna changed the game for makeup and lingerie with her inclusive makeup and loungewear lines, Fenty Beauty and Savage X Fenty.

Recently, created forty shades of foundation. Which is far more than any other beauty line has done before. And she’s currently working on fifty shades of concealer.

In 2019, Zozibini Tunzi became the third South African woman to win the Miss Universe crown, and the first to ever do so with afro-textured hair. This is important because us at Liz Fe encourage everyone to reject the racist beauty standards established by society, and to find your own individual beauty, because success is sure to follow.

Also in 2019, the three other major American pageants also had Black winners, with Nia Franklin as Miss America, Kaliegh Garris as Miss Teen USA, and Cheslie Kryst as Miss USA. So maybe times are changing after all.

Serena Williams is one of the most talented tennis players in the world, and she could’ve made it on the list on that alone. But no, she’s also made strides towards calling out sexism in tennis. Specifically she’s against pushing back against dress codes in tennis, and in the blatant wage gaps seen in all women’s sports. She doesn’t allow misogynistic suppression to subdue her.

Jada Pinkett Smith is an actress, businesswoman, and screenwriter. Married to Will Smith, she is best known for her roles in projects like The Nutty Professor, Madagascar, Scream 2, A Different World, and Set It Off just to name a few.

Today is well-known for her Facebook Watch talk show “Red Table Talk” with her mother and her daughter Willow. The premise of the show is offering perspectives of each generation on several different issues and topics. Other projects of hers this past decade include the Fox series Gotham, and the films Magic Mike XXL, Bad Moms, Girl’s Trip, and the upcoming The Matrix 4.

Gabby Douglas was the first Black woman in 2012 to win the artistic gymnastics title:

Also, she was the first to earn gold medals in:

Evidently, Gabby Douglas is a great example of how you too can achieve anything you set your mind to.

Toni Morrison was an author and professor. She is most well-known for her perspective-shifting novels Beloved and The Bluest Eye. As a lifelong writer and antiracist activist, her work continues to challenge expectations and break hearts. She died at age 88 on August 5th, 2019.

“Freeing yourself was one thing; claiming ownership of that freed self was another.”

If you haven’t already had the honor of reading her powerful novels, you can purchase them on Amazon.

In summary, these are all wonderful women. They’ve done much to empower women throughout the past decade. From politics to sports, as well as television and more. These women definitely deserve all of their success. And it is wonderful that they continue to share their perspectives. 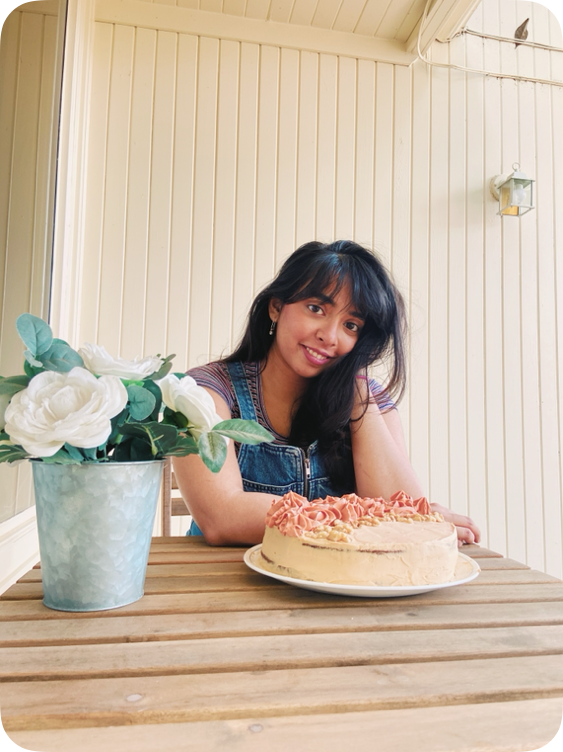 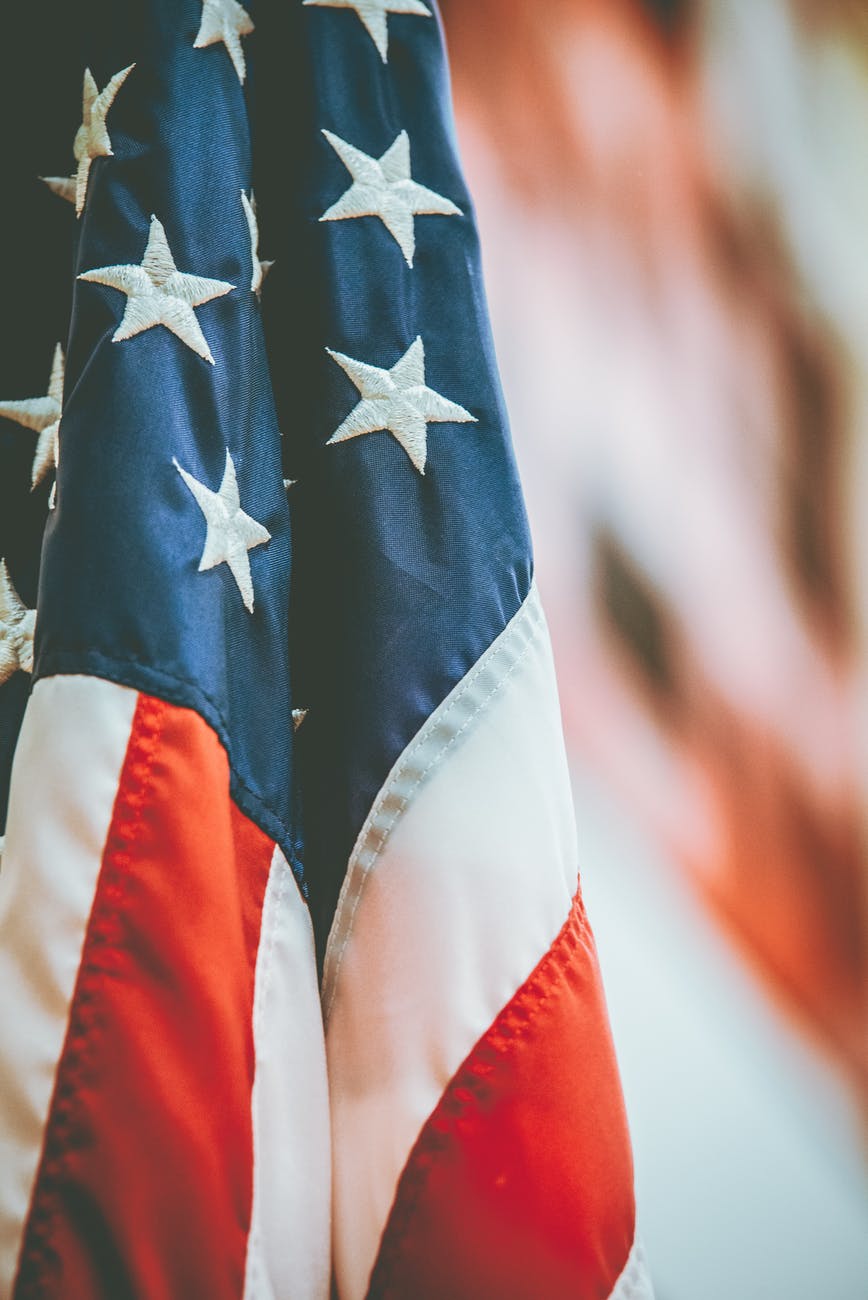 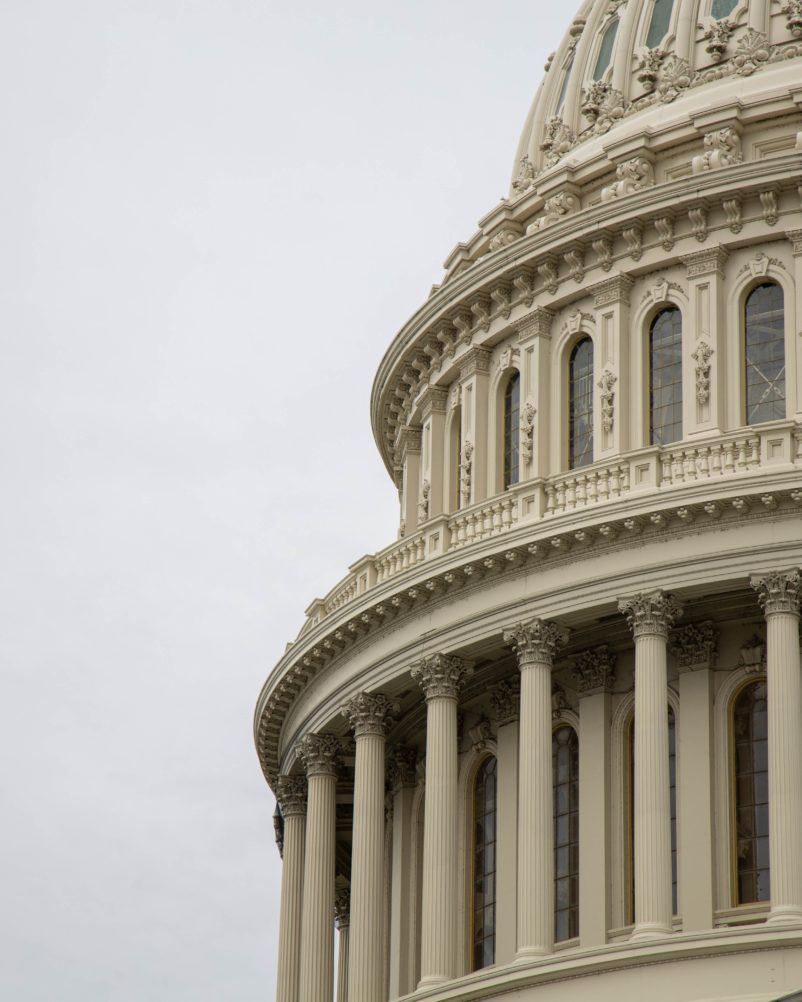