Is The Term Feminist The New “F” Word? 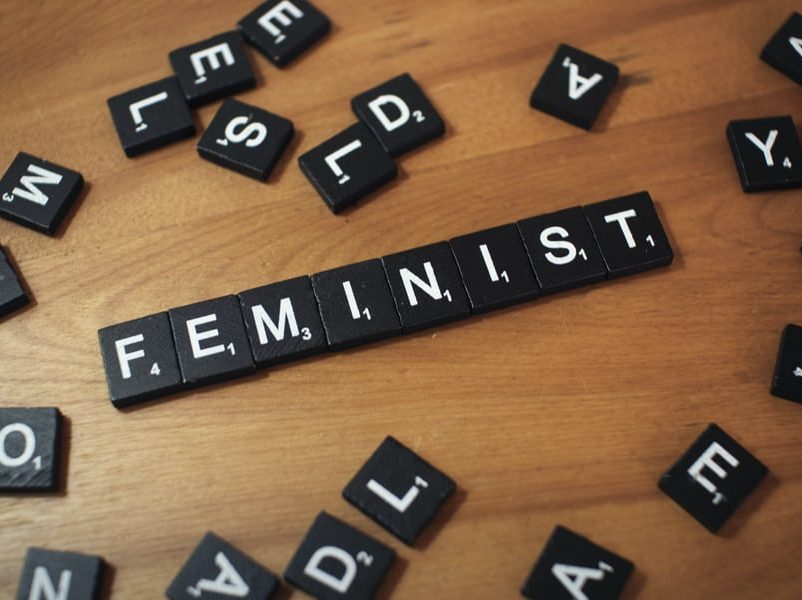 I decided to take a “Women Gender Studies” course in my sophomore year of college. My instructor asked the class as a whole how many of us considered ourselves a feminist. As you may have guessed, not many of us raised our hands. However, when the professor raised the question if men and women should be treated equally, the majority of the class raised their hands.

The simple fact that not every hand went up demonstrates that sexism is still an issue today. Moreover, why did so few of us identify as feminists, but so many of us agree on equality of the sexes? Outside of the classroom, the answer is very clear. Feminist movements are generally agreeable, but the word “feminist” seems to raise alarms.

What Is A Feminist?

If you look up the word feminist in the dictionary, the term defines one as an advocate for women’s equal rights and interests. All too often, people think feminists are fighting to suppress men.

Feminism is the belief that men and women should have the same opportunities regardless of gender.

As it turns out, feminism goes all the way back to the 1700’s. During this time period, women were merely decoration for a man. We know that women posses equal intelligence, poise, strength, and determination. But in a patriarchal society–this information did not matter.

For more empowered women content, check out our article on Breonna Taylor: Why We Need to Empower Black Women.

Clearly, society has come a long way from the 18th century. Thankfully, the period of women not having the right to vote or make decisions without their husband’s consent are behind us. Similarly, women now have opportunities to join the workforce, and men are no longer the sole breadwinners of the family.

Feminist movements have allowed young girls to grow up and make choices for themselves. Despite these life-changing efforts for equality, it seems the perception of feminism has changed.

The negative perception of feminism explains the experience I witnessed in my college class.

The word feminism in today’s world seems like a curse word or used as an insult.

People correlate feminism with the idea that men are the culprit for women’s challenges in society. While this is somewhat true, the resulting stigma around the movement is harmful. As a result, many people reject feminism for different reasons.

In particular, the belief that feminists are extremists who seek to exterminate men must end. Many males do have this thought regarding feminism, and thus, see it as a threat. It is essential to realize the true goals of feminists–which is solely leveling the playing field for both sexes.

In the 1920’s, identifying as a feminist entailed a different experience. These feminists faced speculation about their sexual preferences. Female supporters (wrongfully) were characterized as militant, anti-male, and hostile humans. Yet, these stereotypes still carry weight today.

Unsurprisingly, the male gaze views feminists as bitter. They assume that these women cannot attract a husband. If a woman could not get a man, they must be resentful or a lesbian. Feminists do not come across as feminine. Women would rather stray away from a movement which would make them ‘man-haters’ and these other accusations.

The lack of participation from men comes from this idea that feminist movements removes a woman’s femininity. Men assume that identifying as a feminist removes their masculine nature. However, these gender associations are just a construct. There is no scale to measure how masculine or feminine a person is. There really is no need for one. If anything, a man being an ally for women makes them more attractive.

What Created This Negative Perception?

Of course, there is not one person or instance to blame for these associations with feminism. Rather, the root of these negative perceptions is the misjudged. Anti-woman propaganda changes the main aim of feminism. In other words, they make the public believe feminism means hating men.

Our society sees extreme feminism groups on the news, yet, does no further research on the underlying causes. In short, the crave for power on behalf of white males misconstrues the goals of feminism. In portraying feminist movements in this narrative, both men and women gain a wrongful sense of feminist goals.

Additionally, this view only represents such a small group in the movement. In a study on feminism for minorities, the majority of minorities acknowledged that feminist movements did do something for them. However, present concerns of feminism feel more geared to the challenges faced by white women.

There are so many different organizations that help marginalized groups and additionally, focus on safety and the advancement for women around the world.

Social media also has a major impact on feminism. In fact, you can find an example of anti-feminism quote easily. With the power of social media, a wave of ignorance resulted in misinformation. In 2014, a Twitter account known as “Meninist Page” was created and had a following of over 1 million followers. The page specifically designated a space to make fun of women, push chauvinistic ideas, and bring down the idea of the feminist movement.

As a result, these pages spread the idea that women are crazy man-haters. Additionally, the double standards between men and women is seen as fictional or over-exaggerated. To make matters worse, the “Meninist Page” was not the only account to do spread these ideas. The widespread effects of social media influenced a lot of people. It ruined the general mindset on the topic for both men and some women. If women bought into the idea that feminism is wrong, it is clear that social media ruined the entire purpose and the effectiveness of the movement.

I was a feminist before I knew what feminism was. To be a feminist simply means that I believed that women are capable of anything. I grew up in a household where the difference between treatment on the basis of sex was clear. Being a feminist is actually a really wonderful thing to be regardless of one’s gender.

This was easy for me to admit because I am an attractive black straight woman, who wants better for other black women.

Our discussion of the different waves of feminism helped get women to where we are today. There is still so much work to be done–especially for minority women. Creating change is as simple as raising our daughters to believe they are capable of anything. For, we live in a world that wasn’t created for minorities to succeed in. As a new feminist movement arises, we must extend the benefits of second-wave feminism to aid in equality.

Stereotypes can be restricting, and we understand acting accordingly to stray away from them. However, these feminist stereotypes will still exist. In other words, you will still be called ugly, a man-hater, and so on, for not giving men the attention they crave. So, if you can still be considered bitter (or even assumed as a lesbian if you choose to be single), we are left with the question: what do you really have to lose?

Are you interested in reading more articles about women empowerment? 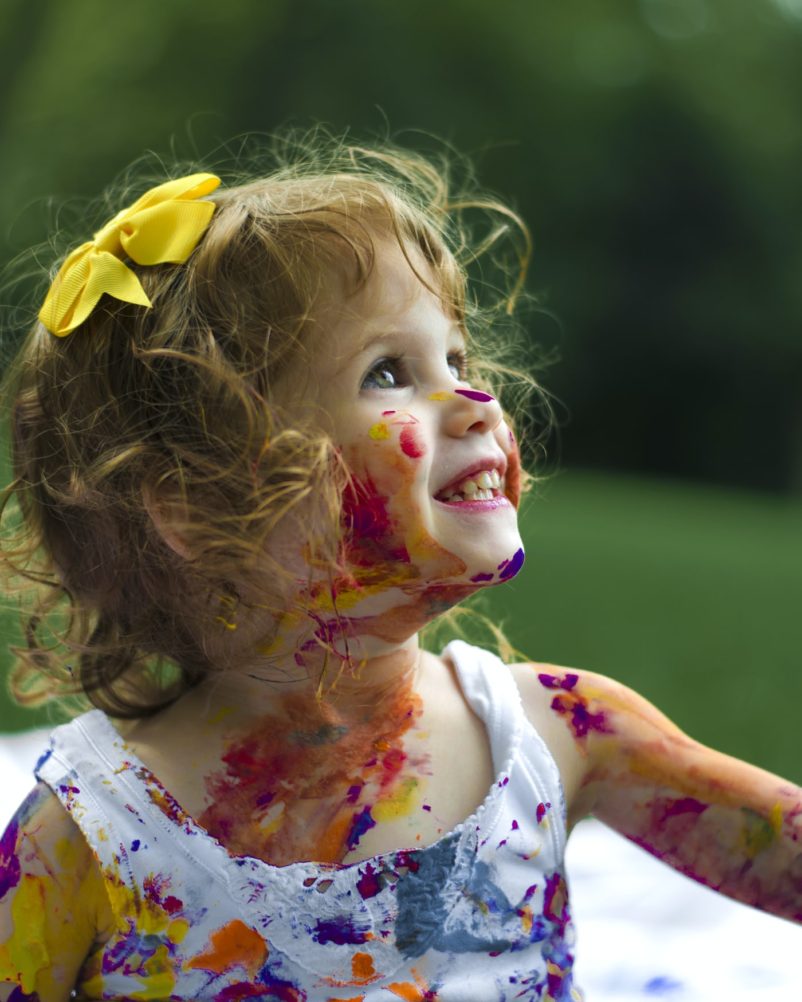 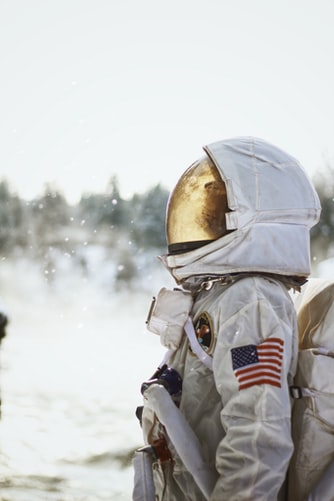