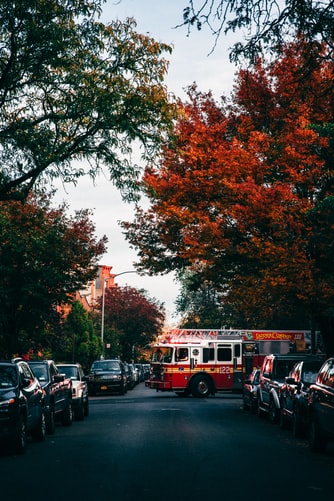 What would you do if someone told you that you couldn’t follow your dreams or join a profession just because you’re a woman? Hopefully, most of us today would band together and stand up to such injustice. Be sure to remember to recognize female first responders every 9/11.

But that wasn’t always easy to do. And it’s still hard to do so even though many strong women have paved the way for us in the past. Take Brenda Berkman for example, the very first female to join the New York Fire Department. She joined the force for a very deep philosophical reason: “I think that for women of my generation, having grown up in the 1950s, we’d reached a point where we were tired of of people saying to us, ‘You can’t do that because you’re a girl.’ We saw that women ahead of us had struggled to get women the right to vote, the right to practice law and practice medicine, the right to go to college and follow their dreams. We’d seen how other women ahead of us had really fought for gains that we were the beneficiaries of, so it didn’t make sense for me to give up just because some people were resisting change. I discovered that I not only could do the job, but also had a passion for it—I really enjoyed it.”

When we look back on 9/11 year after year, we’re continually honoring the “firemen” and “policemen”. We’re taught that *they* were the sole saviors and people who gave their lives in the crisis.

So why haven’t we been recognizing the women that gave their lives? Why hasn’t our society fully recognized women as heroes as well?

Berkman laments that in the attack, she not only had to deal with the loss of colleagues and close friends that she cared about, there was also a ridiculous amount of sexism towards women within her workplace.

Sexism in the Workplace

In fact, Berkman (who used to be in law) sued the FDNY when women were allegedly allowed to join the force. The received absurd tests for physical requirements that were extremely difficult.

And when she sued the department, she alleged that she would quit her career in law and join the force if they would just let her in. She is one of the many empowered women that have helped pave the way for further gender equality.

Berkman and 40 other women joined the FDNY after she won the case. And they stuck with their jobs until retirement despite constant sexist comments, being threatened and dealing with sabotaged safety equipment.

It never ceases to be absurd that men want to keep women out of the workplace so much that they had to fight for the right to follow their dreams and to join first responder careers.

And even after being able to join these types of careers, our country has not given them nearly enough recognition. Men are not the only ones who can be heroes.

“I think that girls and young women should know that while it may not always be easy, it’s valuable to not take no for an answer. It helps open the doors to others in the future, and it not only helps women and girls to have these stereotypes broken down—it helps boys and men too. Nobody, whether you’re a boy or girl, should be forced into a box just because you happen to be born one gender or the other. I’m proud to have [helped to] offer the people of the City of New York a greater number—namely 50% of the population—to have as firefighters who can serve their communities.” -Brenda Berkman

A Recognition of Empowered Women

It’s never safe or comfortable to stand up for what is right. In fact, Berkman and a colleague once got fired from the FDNY on the premise that they were physically inadequate.

Joining the force was a volatile choice for women because the men weren’t okay sharing the glory with them.

Luckily the women got reinstated after taking it to court with the firing ruled as “retaliation”.

So many women have been paving the way for other women for centuries. Berkman and her female colleagues took up the torch. And now it’s our turn to stand up for what we think is right.

While we’ve come so far, sexism is still floating around, and women still face so much discrimination. So what are you going to do to help pave the way for your fellow women?

There are many more women in these fields than we realize, and it will continue to grow. NYU reports: “After 9/11, the number crept up to about 30 and then plateaued before nearly doubling in the past couple of years. (There are now 52 women out of a force of about 10,500—or .5%. The national figure is less than 4%, though some individual departments have a much higher percentage of women.) The recent uptick in New York is due both to changes brought about following a successful race discrimination lawsuit by the Vulcan Society of black firefighters, Berkman says, and to the continuing advocacy of the United Woman Firefighters.”

So as similar lawsuits take place, and more glass ceilings are broken, these women are going to need our support. Progress is not something that is ever guaranteed. The powers that be will try to slow it all down as much as possible. Any progression we’re going to reach will be a long, hard fight. So when you see our fellow sisters in the fields of firefighting, law enforcement, or any other patriarchal sphere, be sure to give them our full support. This is a bigger fight than any one of us. 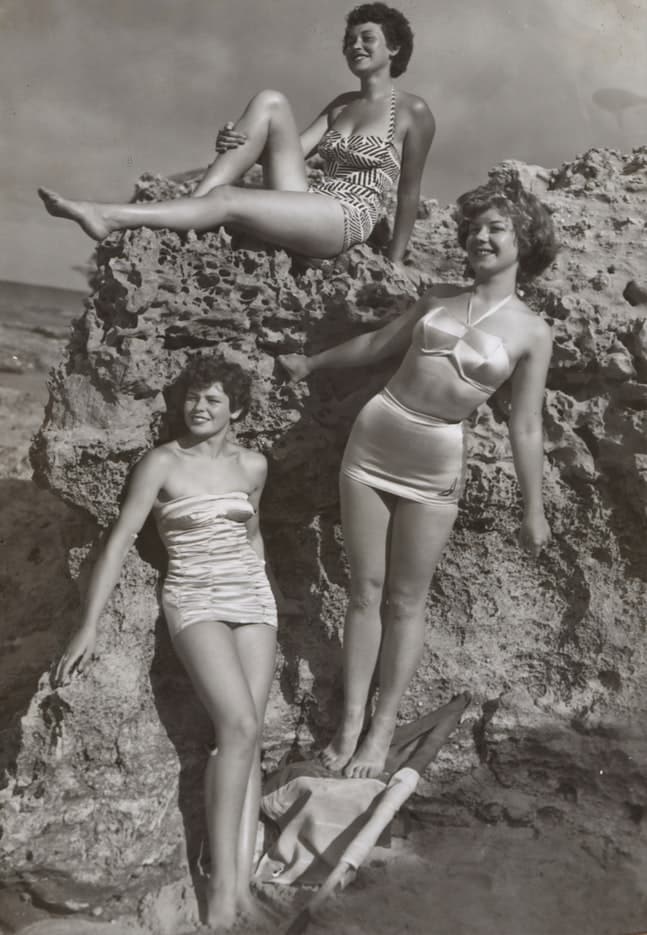 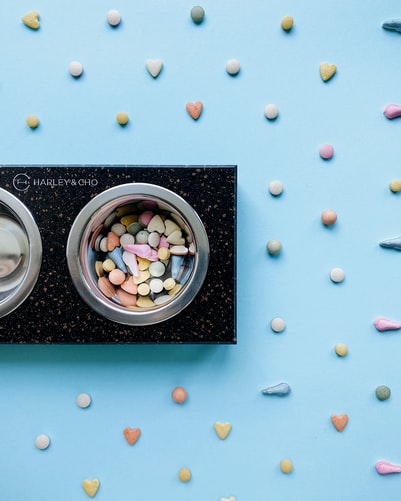