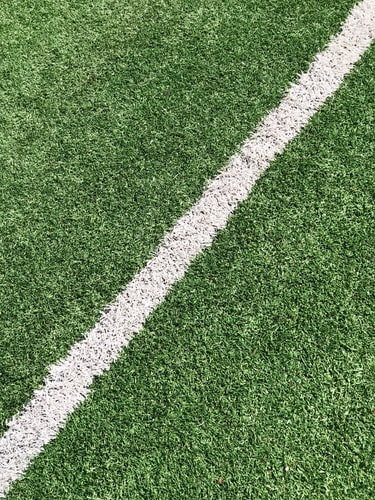 Female coaches are making history. For the first time in history, women coached both participating teams and also officiated the Cleveland Browns NFL match against the Washington Football Team (which is their tentative name, as they have yet to decide on a replacement). This is a significant stride in the NFL and for our country as a whole. So it’s something we’re going to celebrate.

Let’s really think about it. This is the NFL, infamously the most un-woke sports league in the country. You do not have to do much research to find racist owners, abusive players, and all sorts of injustice. So the fact that women have the chance to shine in this environment is promising. Perhaps we’re finally turning a corner, and sports can be a better industry for everyone.

We’re always looking to talk about the latest empowered women making strides and breaking ceilings in the world. And these three women absolutely fit the bill, and we are super happy to see some progress in what are traditionally domains of the patriarchy.

“I think she’s a go-getter. She’s self-motivated. She’s going to put all of her energy into this gig… She’s someone that has worked on the offensive side of the ball, worked on special teams, has a great knowledge of the game and I want to let her expand that knowledge and develop her as a head coach.”

Who Are These Women?

We can’t wait to tell you more about these three women in the rest of the post. But first, we’ll explain who is who and then delve into more biographical insights on each.

Overall, it’s incredibly inspiring that these three women are taking on roles coaching the NFL teams and officiating the games. It really goes to show that you can do anything you set your mind to. And it also shows that when we make an effort to pursue our dreams, we can keep forcing through the ceilings while simultaneously paving the way for other women to follow.

So, here are the women that we are going to talk more about today:

Now, let’s get into more about each of these females that helped facilitate the September 27, 2020 NFL game.

Born on October 15, 1989, in Mount Vernon, Virginia where she was raised by a single father. Later on, when she attended high school, she had to play softball because the football team wouldn’t allow girls, even though football was her real passion. Even though she wasn’t allowed on the high school football team, she served as an assistant coach.

In university, she tried out for the D.C. Divas, which was a women’s football team sanctioned by the Women’s Football Alliance (WFA). And at 21 (in 2017), she became a scouting intern for the New York Jets. And recently, she found a job as Chief of Staff for the Cleveland Browns, which is arguably the most important job of the crew.

And she is undoubtedly paving the way for other women that are interested in football by following her passion even though football is stereotypically a “male-only” sport.

It should be stated that Brownson was recently suspended for three months, after she plead no contest to a drunk driving charge. But that was a simple mistake, and she has since returned to work, ready to move forward to future success.

Jennifer King was a full-year intern for the Washington Football Team, before being promoted to Assistant Running Backs coach, which is a great gig. In fact, she’s the first Black woman to become a full time coach in NFL history. Well, it’s about time.

It really seems like Washington wants to rectify their past failings. Infamously, their name for too long was “Washington Redskins,” which was never ok and had no business in the 21st century. We have their buffoon of an owner, Dan Snyder, to blame for keeping it for so long. But following the George Floyd protests of 2020, they promised to change the name, and gave King her well deserved promotion, which is a good start towards redemption.

Before coming to Washington, King coached in the Alliance of American Football, National Football League, and college games at Dartmouth College. So this certainly isn’t her first time organizing and coordinating a team of football players.

During the off-season in 2018 and 2019, she also interned for the Carolina Panthers.

King is extremely knowledgeable about what she does and has a work ethic that sets her apart from many male coach options.

“Coach King is well deserving of the promotion to assistant running backs coach. She came to Washington eager for the opportunity to work as a full-year coaching intern and learn from our staff…. She got the chance to experience not only the in-season work that goes into being a full-time coach in this league but also the countless hours that are spent preparing in the offseason as well. She demonstrated all of the qualities that are needed to work full-time on my staff. She is a hard worker, a great communicator and a quality person… The sky is truly the limit for her.”

Sarah Thomas was the game official at this match where both Brownson and King were coaches. The role of the game’s official is to ensure that everyone is following the rules of football. 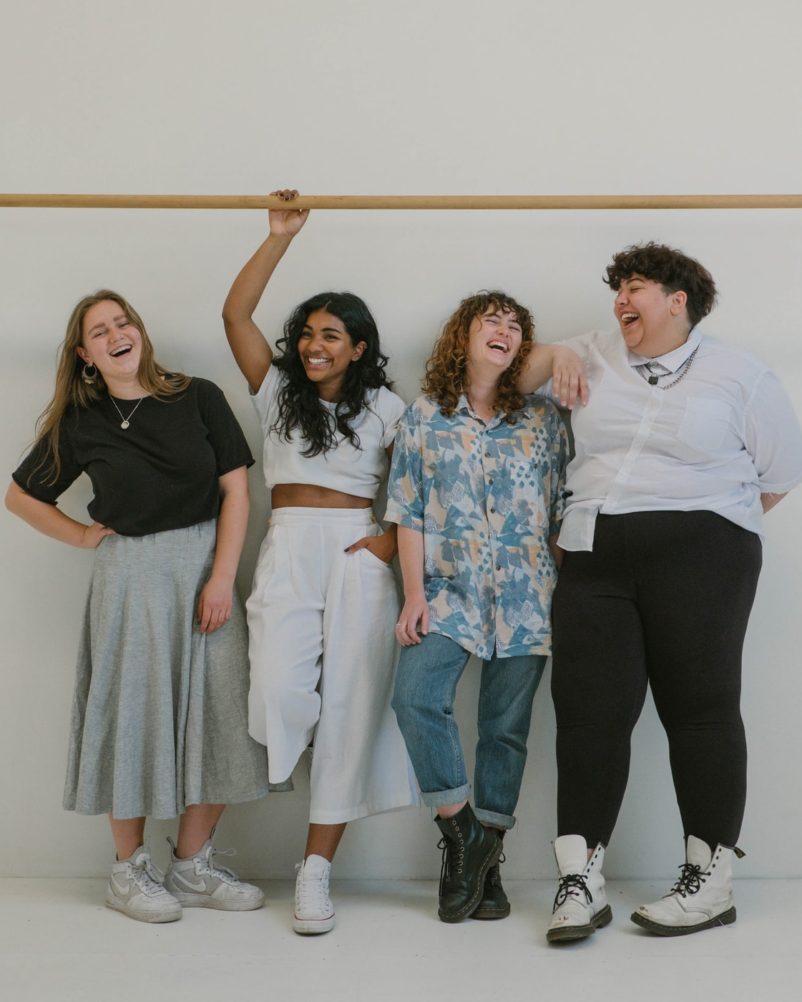 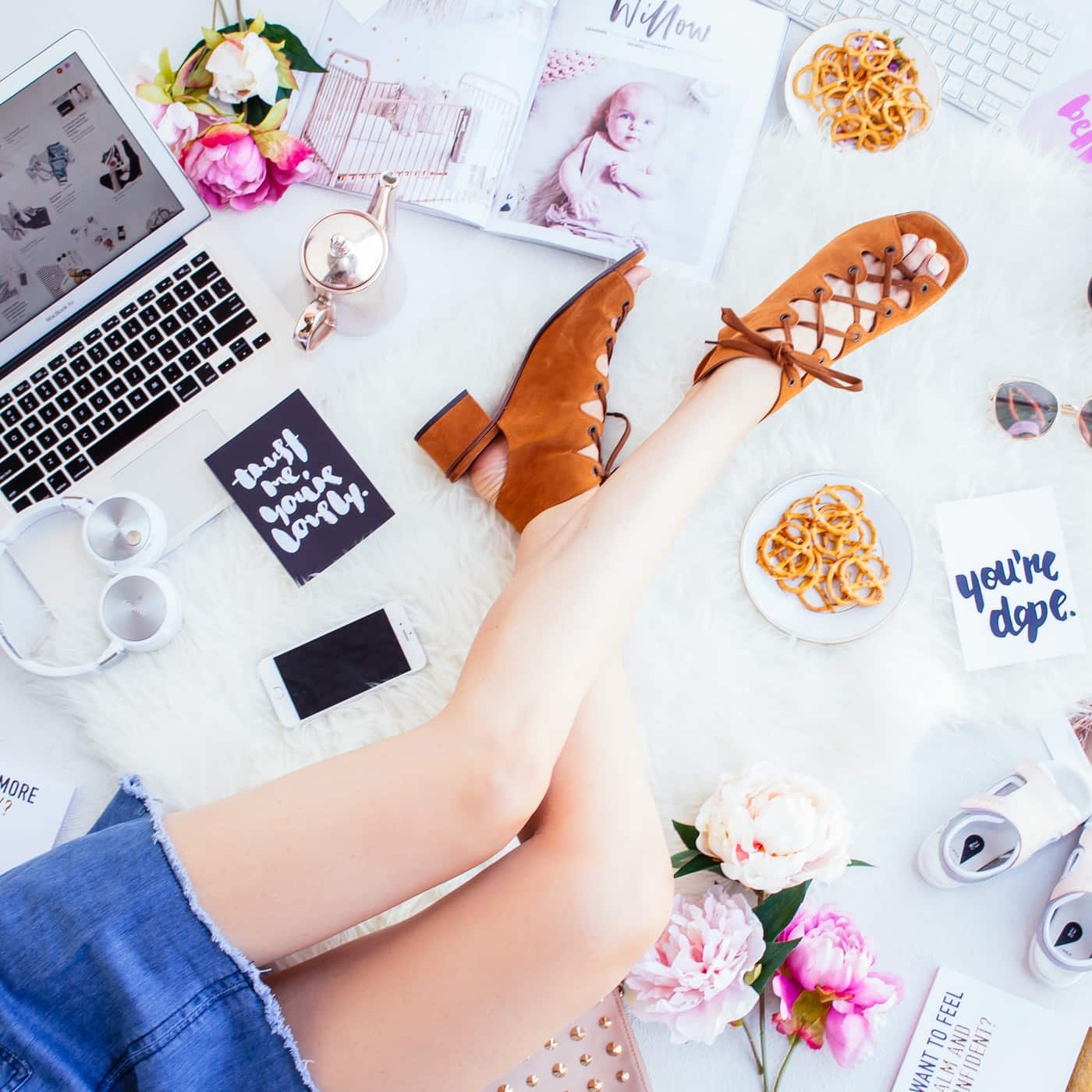